The Parliamentary Ombudsman is Finnish authority that oversees the legality of actions taken by the authorities, primarily by investigating complaints received. Ombudsmen in different countries cooperate on a regular basis. In Finland, the Ombudsman maintains contact with major non-governmental organisations.

The Ombudsman conducts on-site investigations in public offices and institutions (such as prisons and psychiatric hospitals, in which persons can be confined against their will). Other places visited are units of the Defence Forces and Border Guard. In his work, the Ombudsman concentrates on promoting fundamental and human rights. 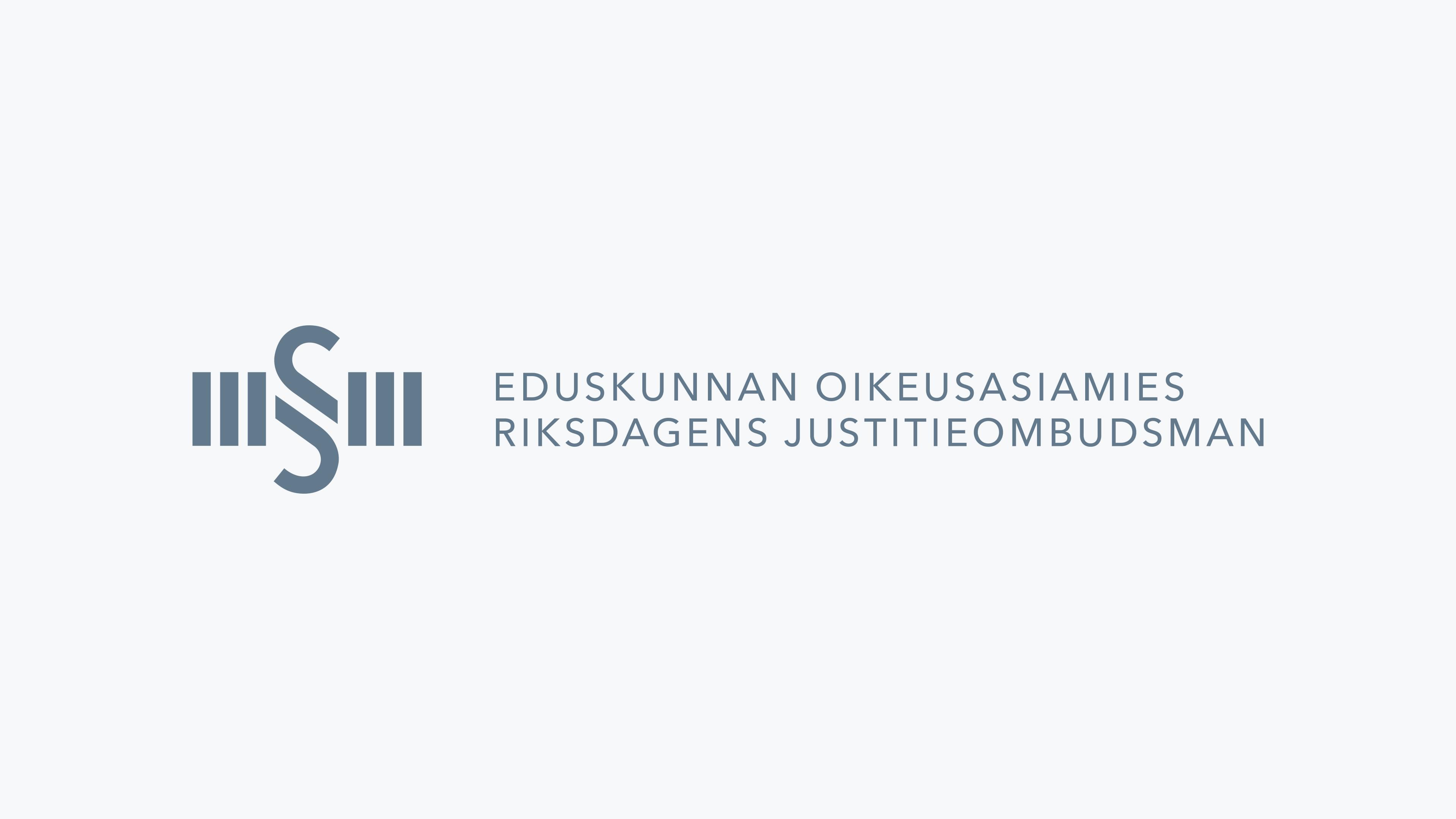 In 2013 The Ombudsman visual identity went through a subtle redesign. The new identity was built with Parliament of Finland’s visual elements. The solution was to use exactly the same colours and typography as reversed, thus creating a different visual emphasis and hierarchy. Identity’s main elements (such as the logo and traditional Ombudsman seal) needed a facelift but those changes needed to be made with utmost care and consideration. 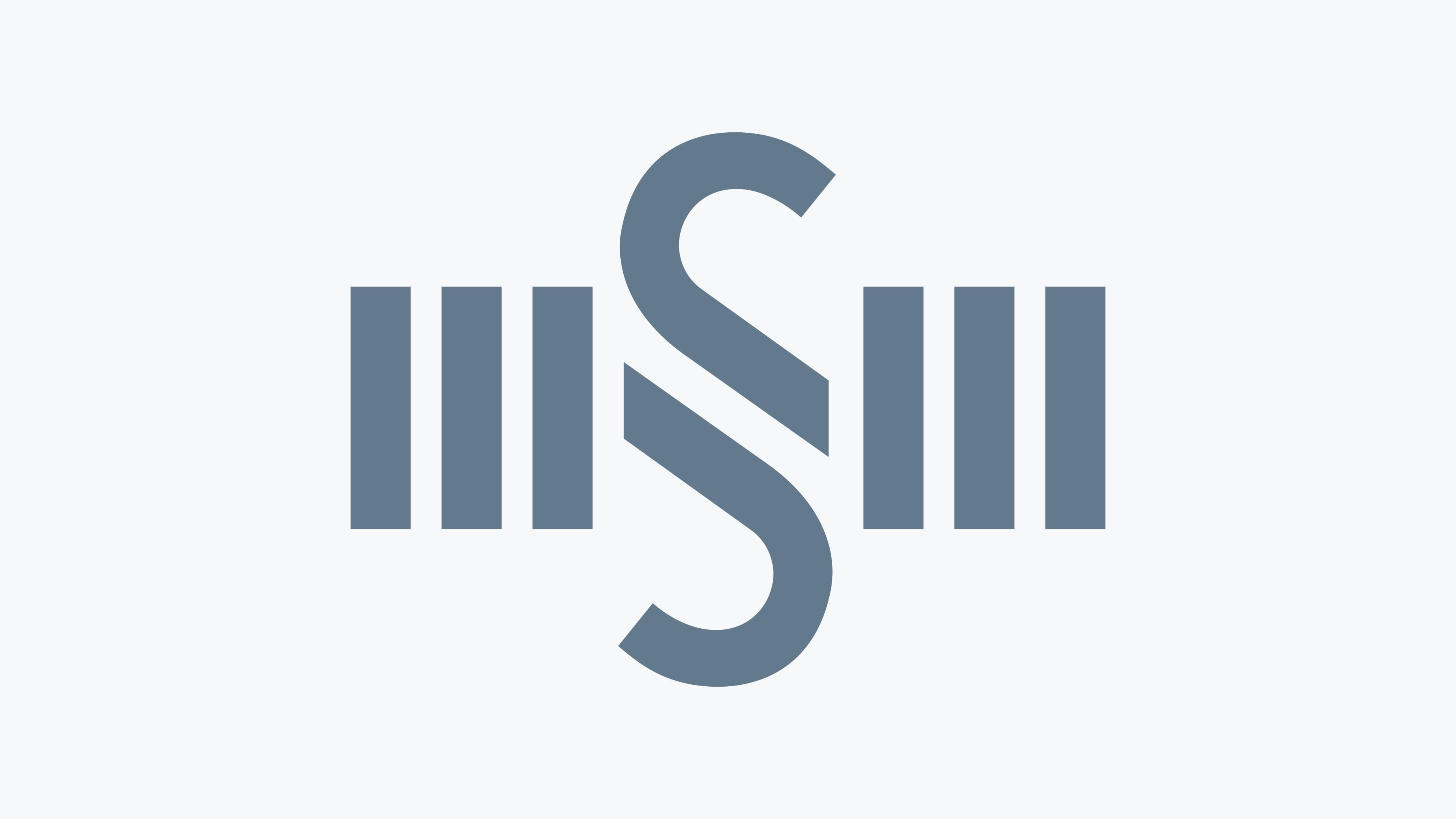 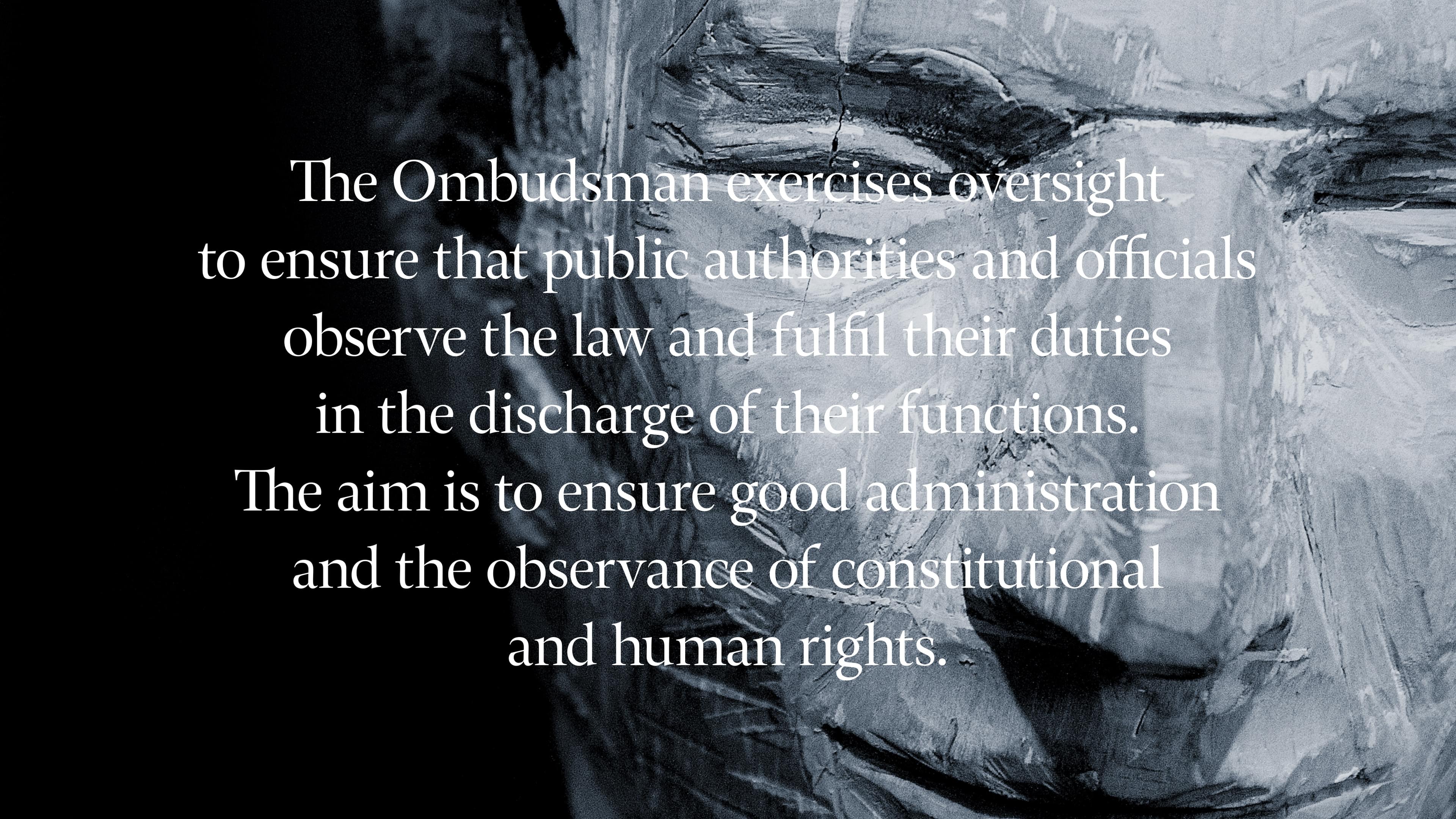 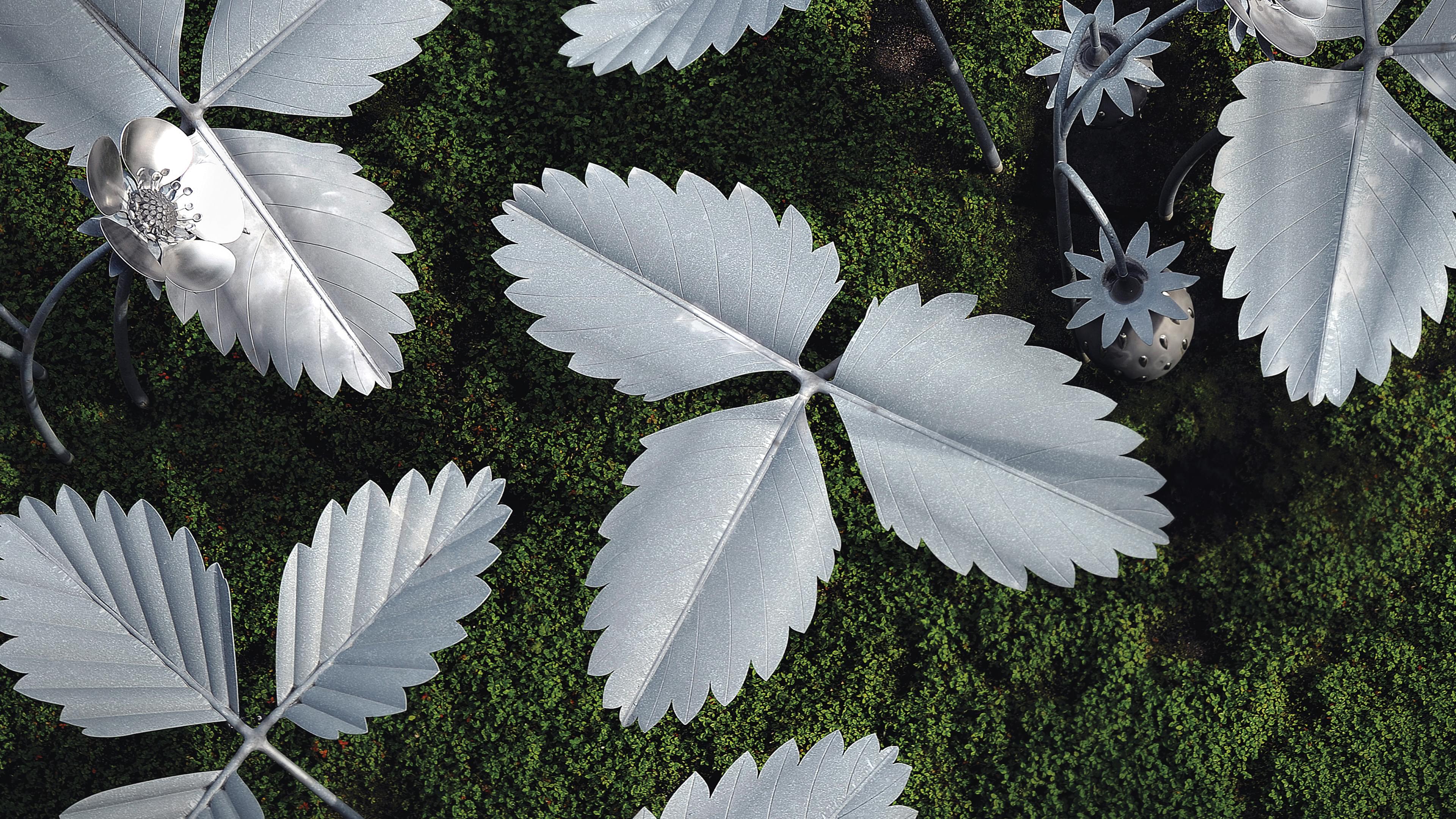 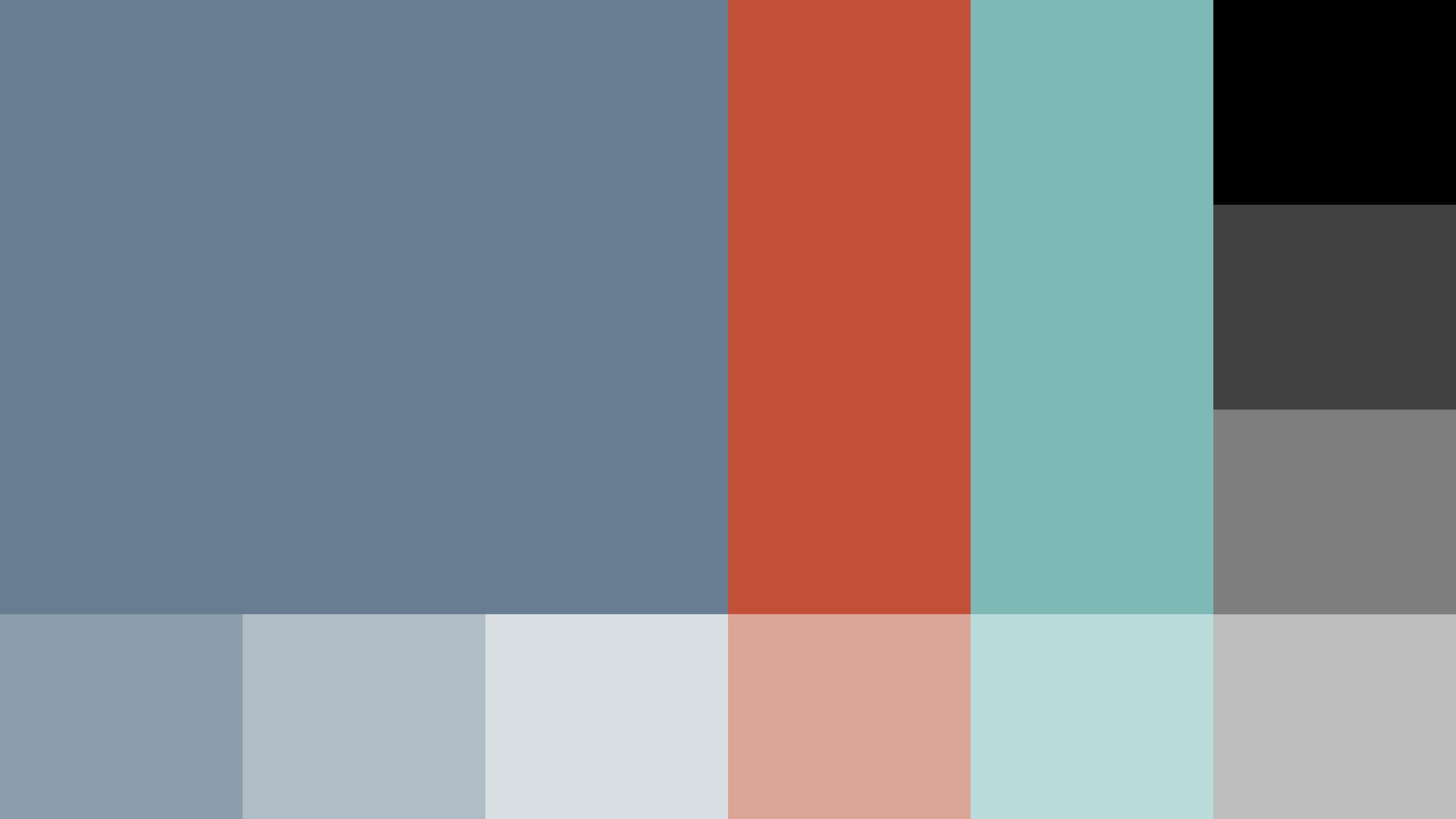 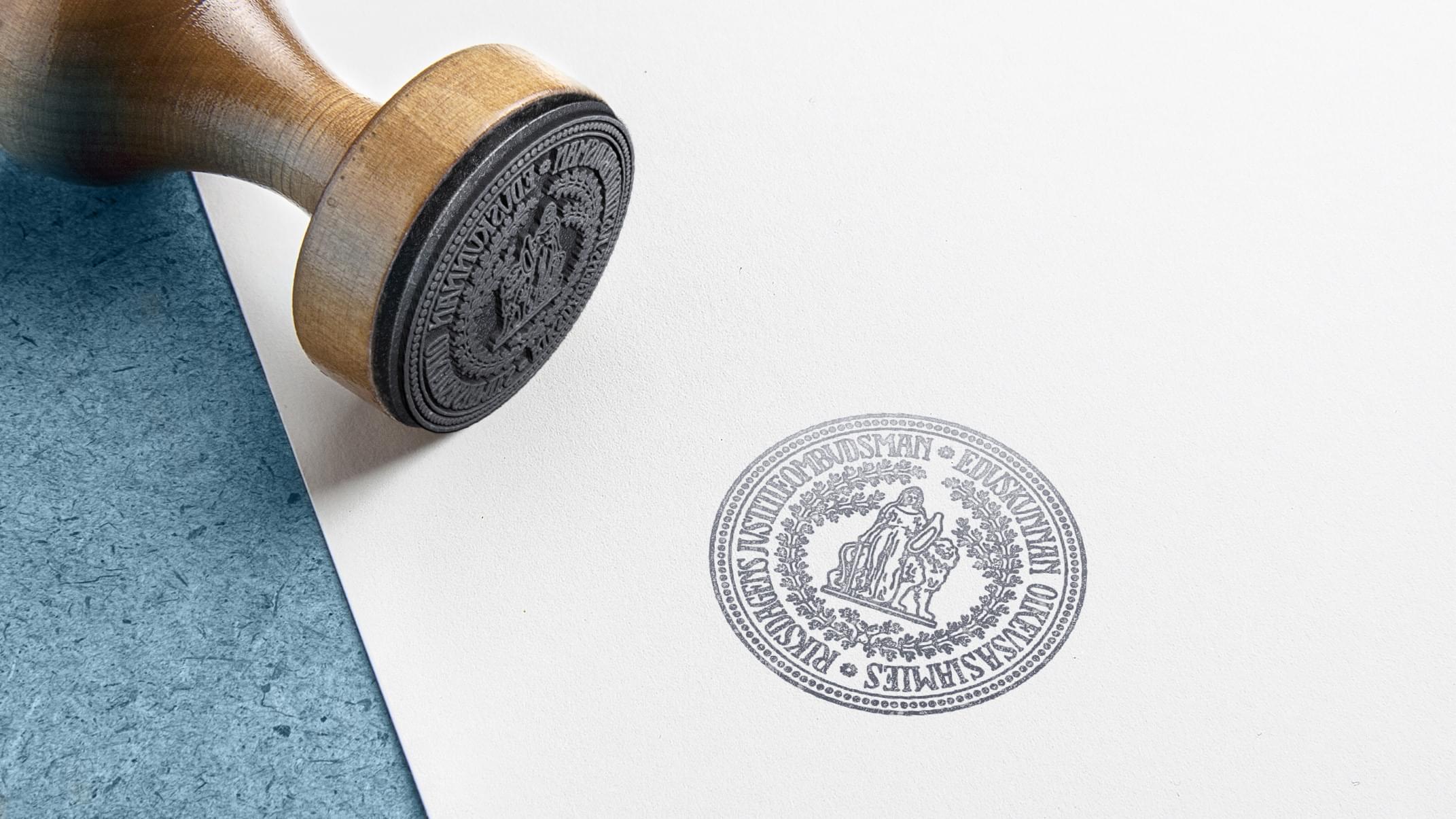 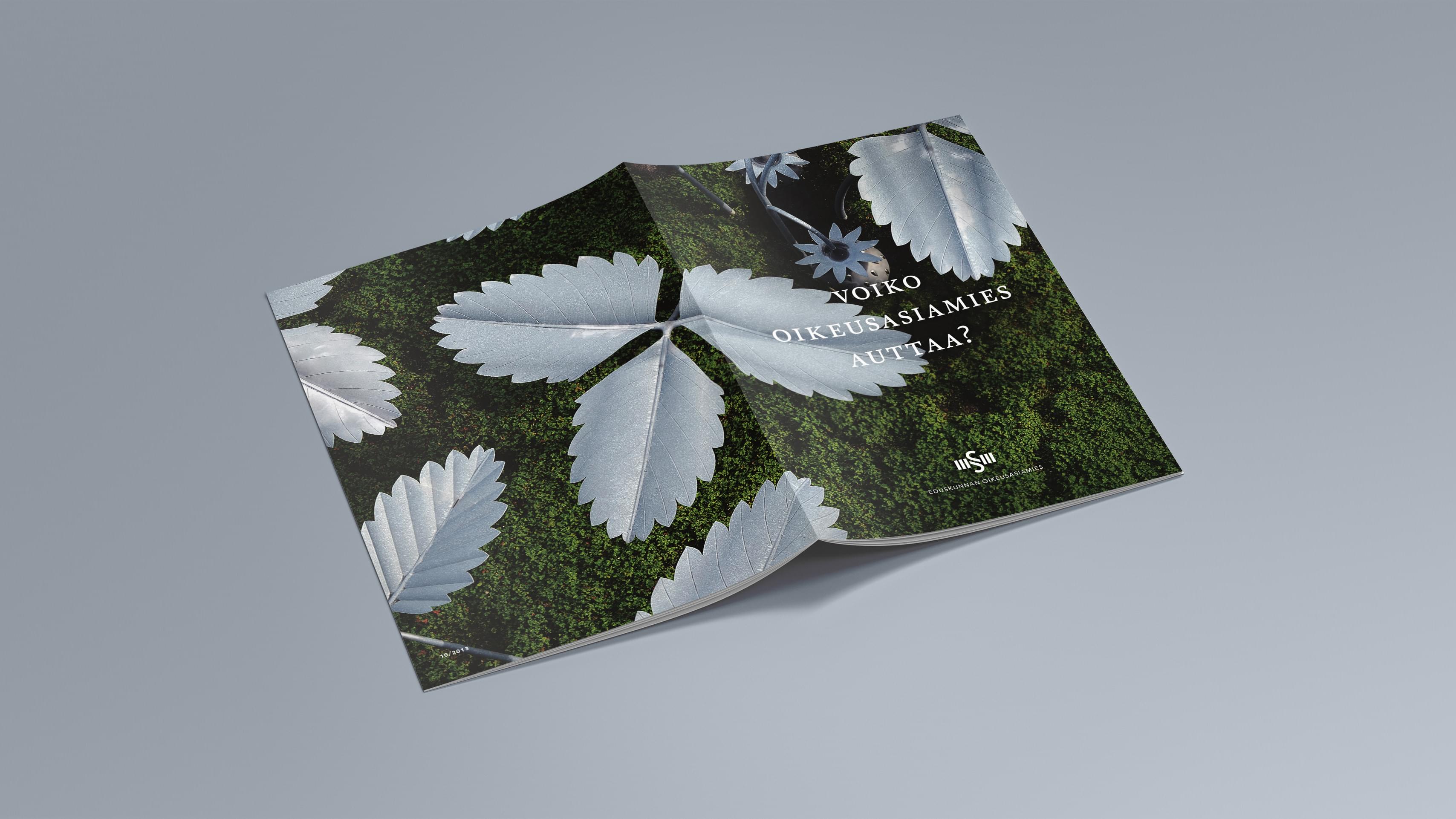 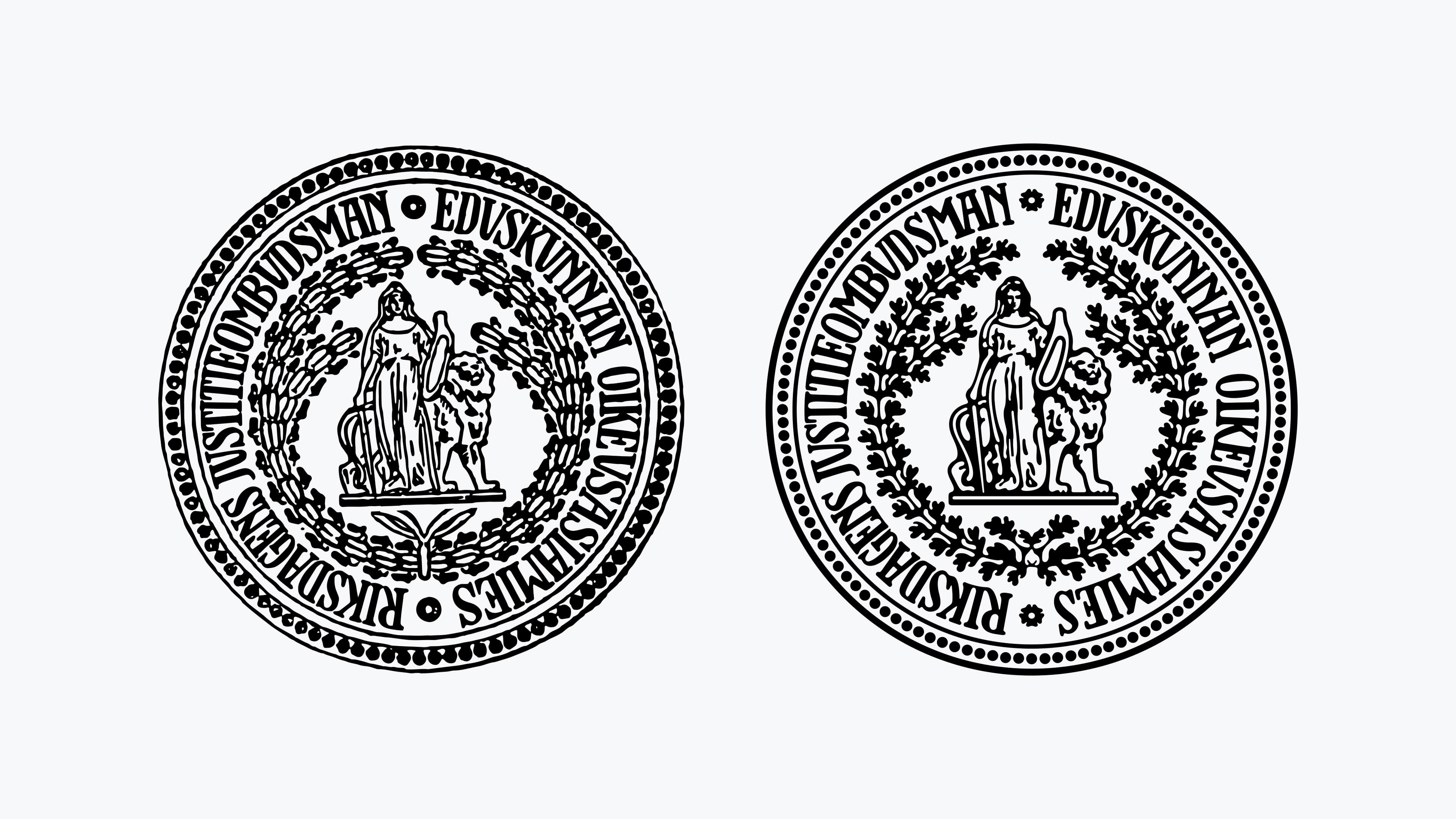 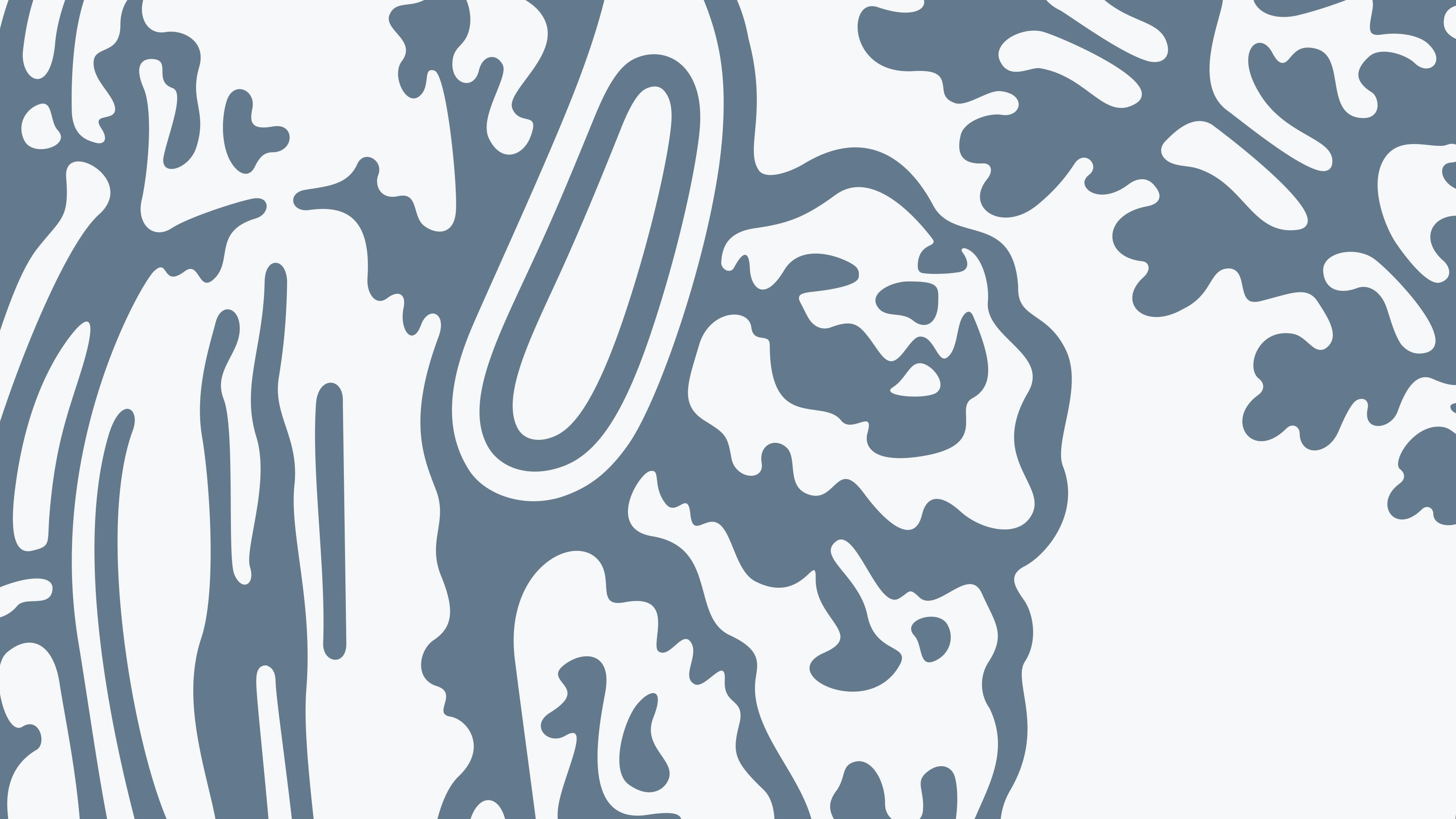 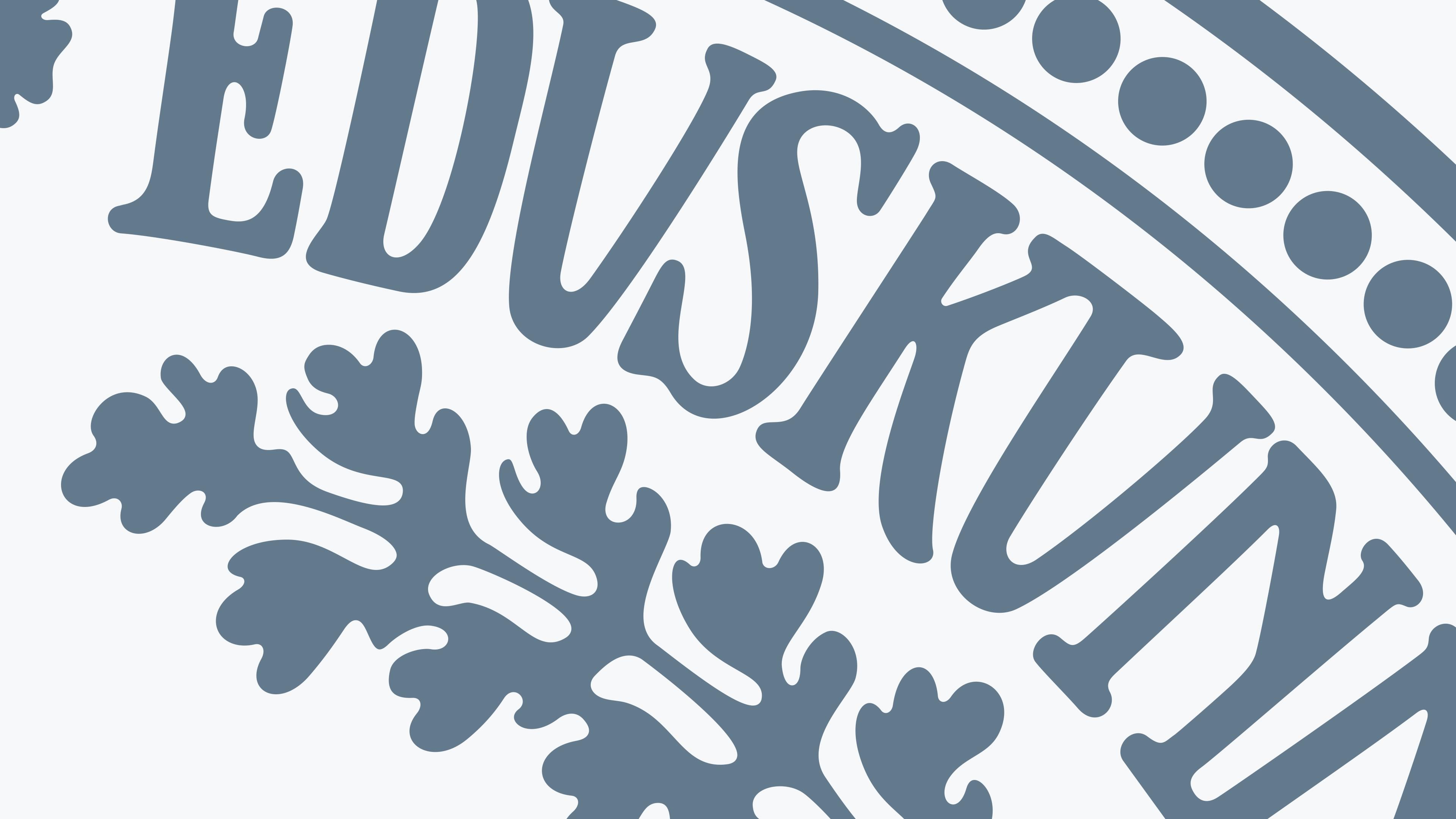 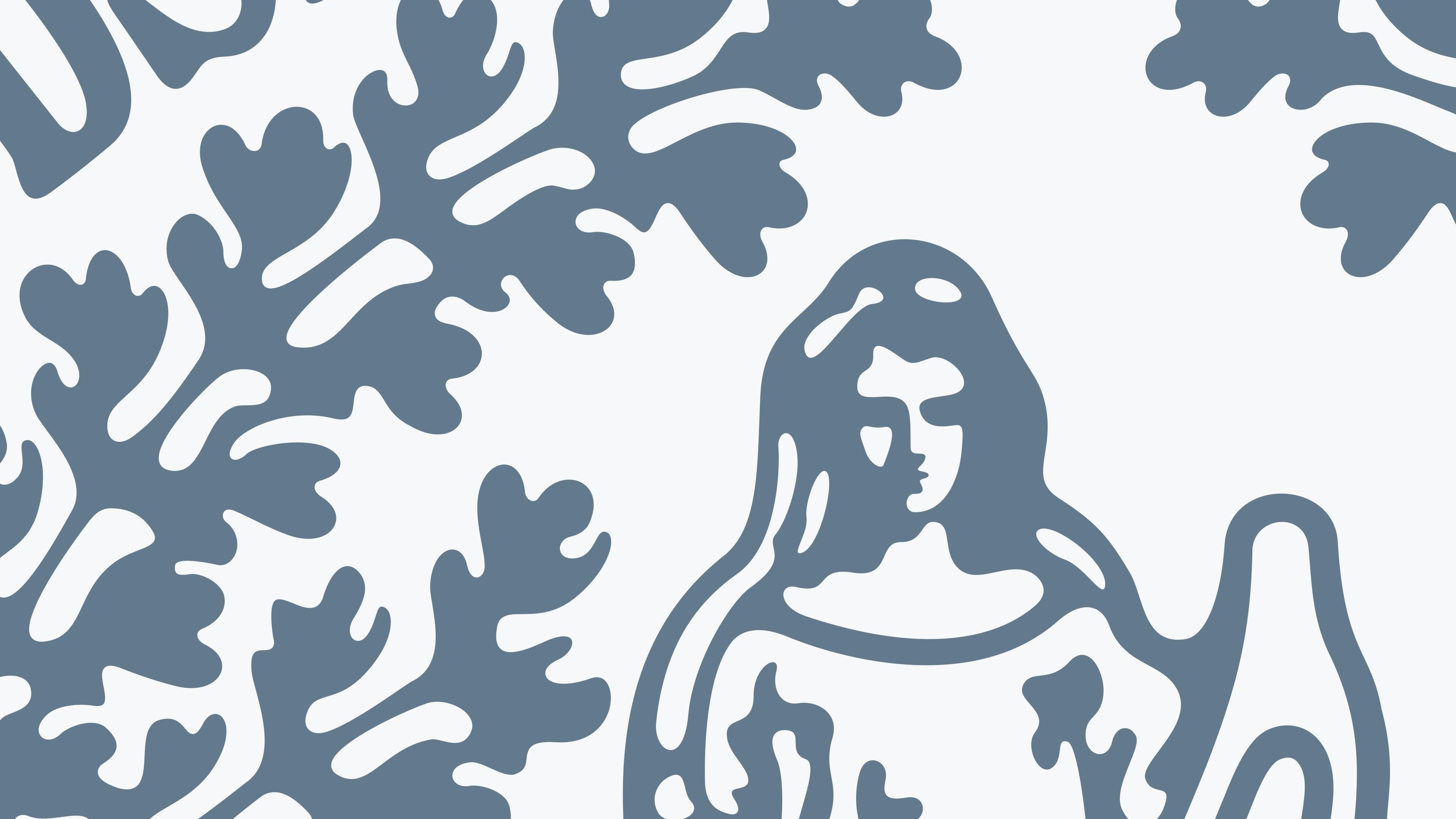 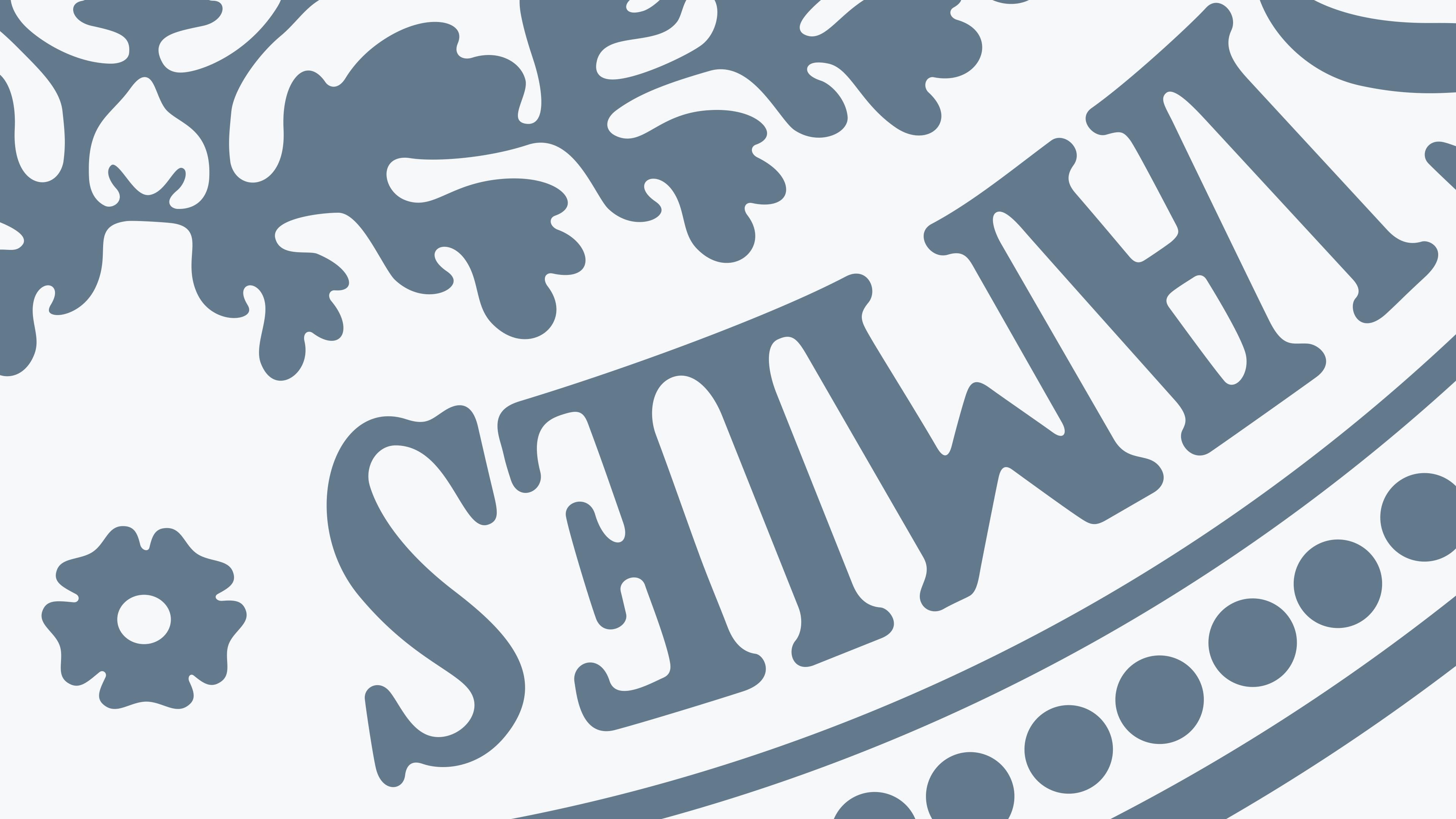 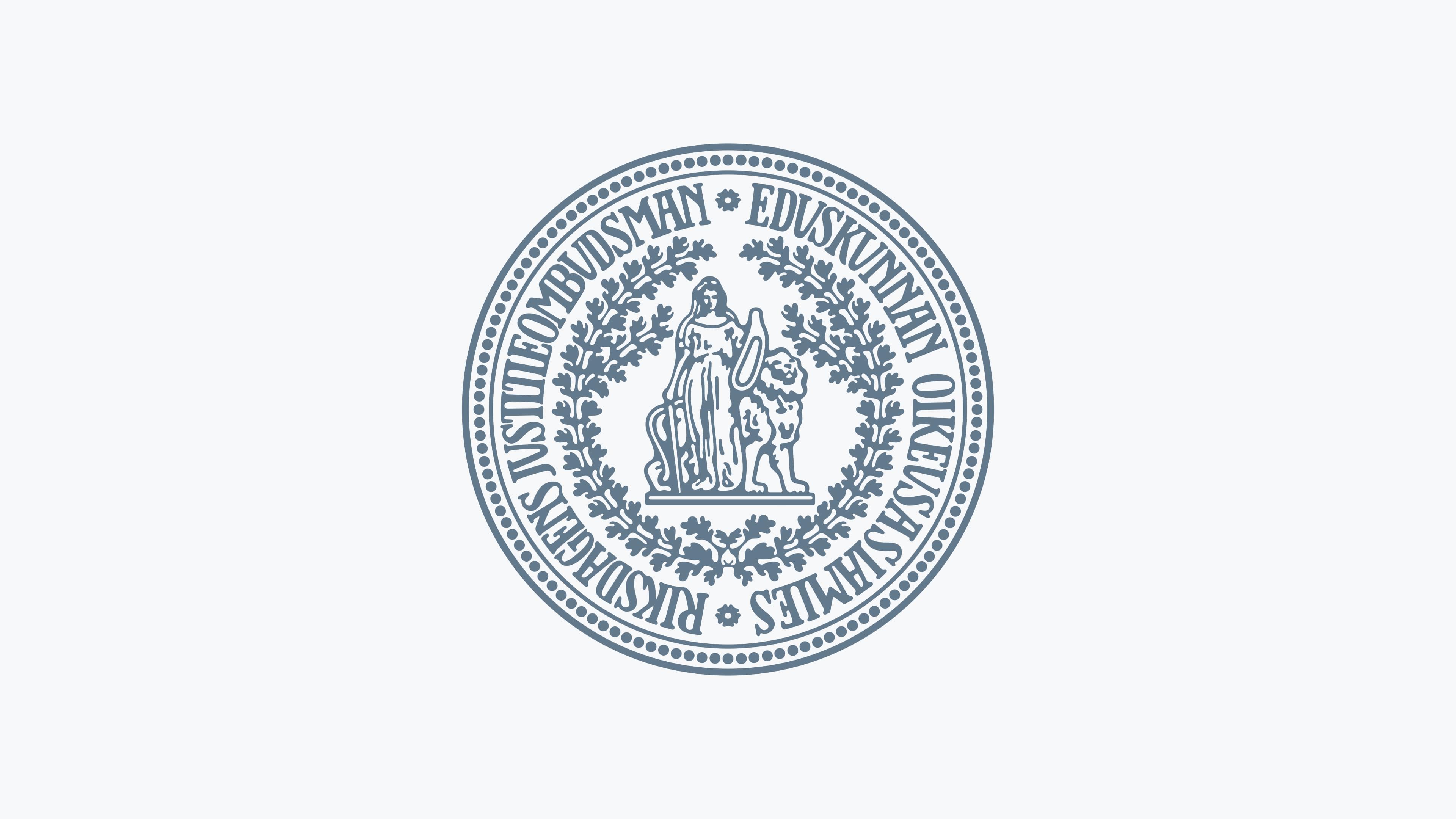