Eduskunta is the parliament of Finland. The unicameral parliament has 200 members and meets in the Parliament House in Helsinki. In 2010 we were appointed to design the new visual identity for the Parliament. 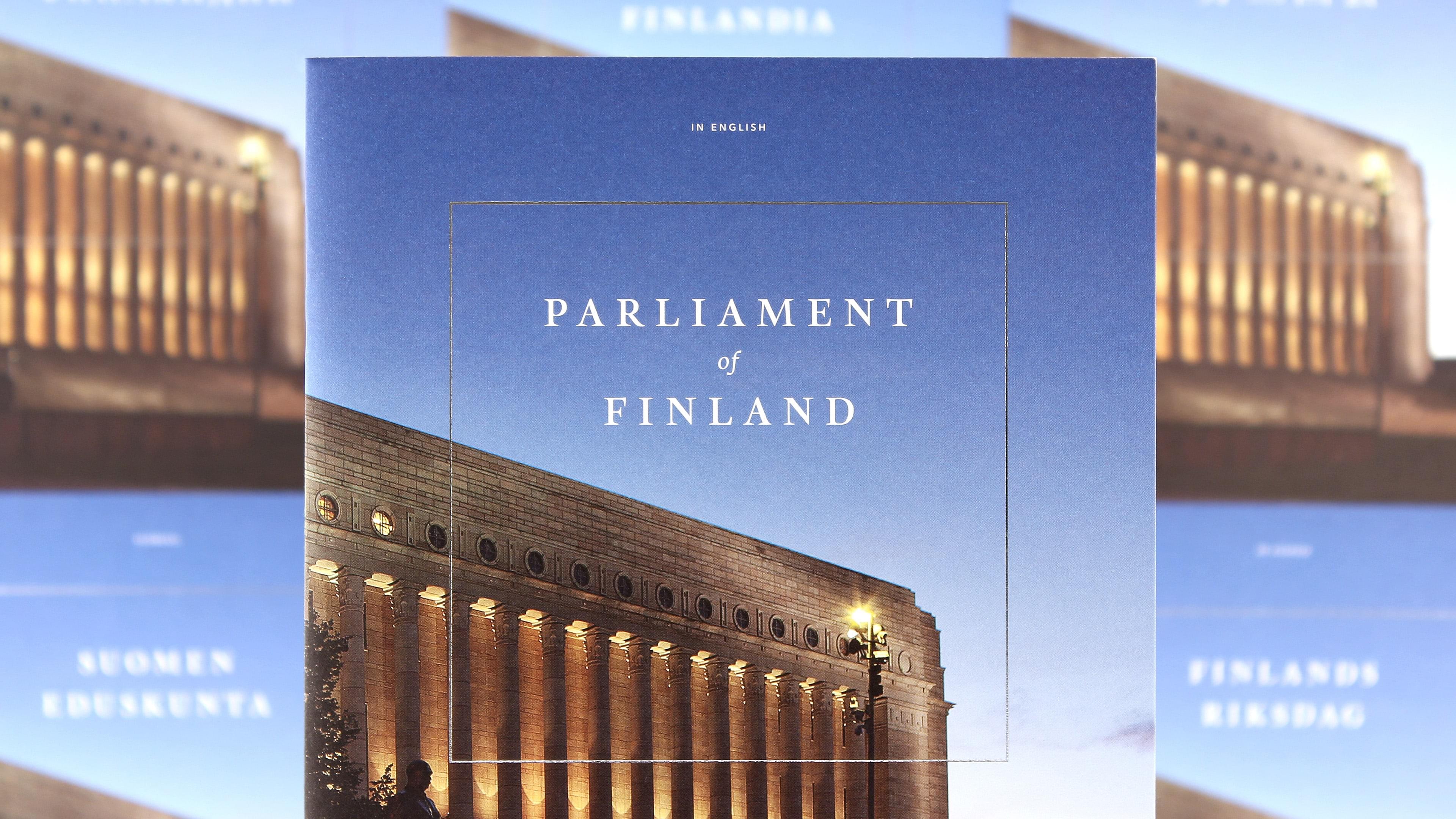 The parliament’s visual identity had gone through many phases. The previous facelift (2004) was made in a very subtle way, but now it was the time for a bolder redesign. However, some visual key elements needed to remain unaltered. For example, the Parliament’s symbol could be modified but only slightly. It was clear that the identity’s visual language needed to please the entire Finnish population–which was naturally a slight challenge.

We decided to tackle this dilemma by combining very classical design and layouts with bolder photo narrative, composition and colour usage. A new colour palette and typographical system was introduced. In the typography we wanted to emphasize Finnishness so a Finnish typeface was picked. Parliament of Finland uses Saku Heinänen’s typeface “Freya” as a corporate typeface. Multiple applications were made, for example all brochures (in 11 languages total) were re-designed and printed. The printed ephemera includes annual reports, book covers and full stationery. 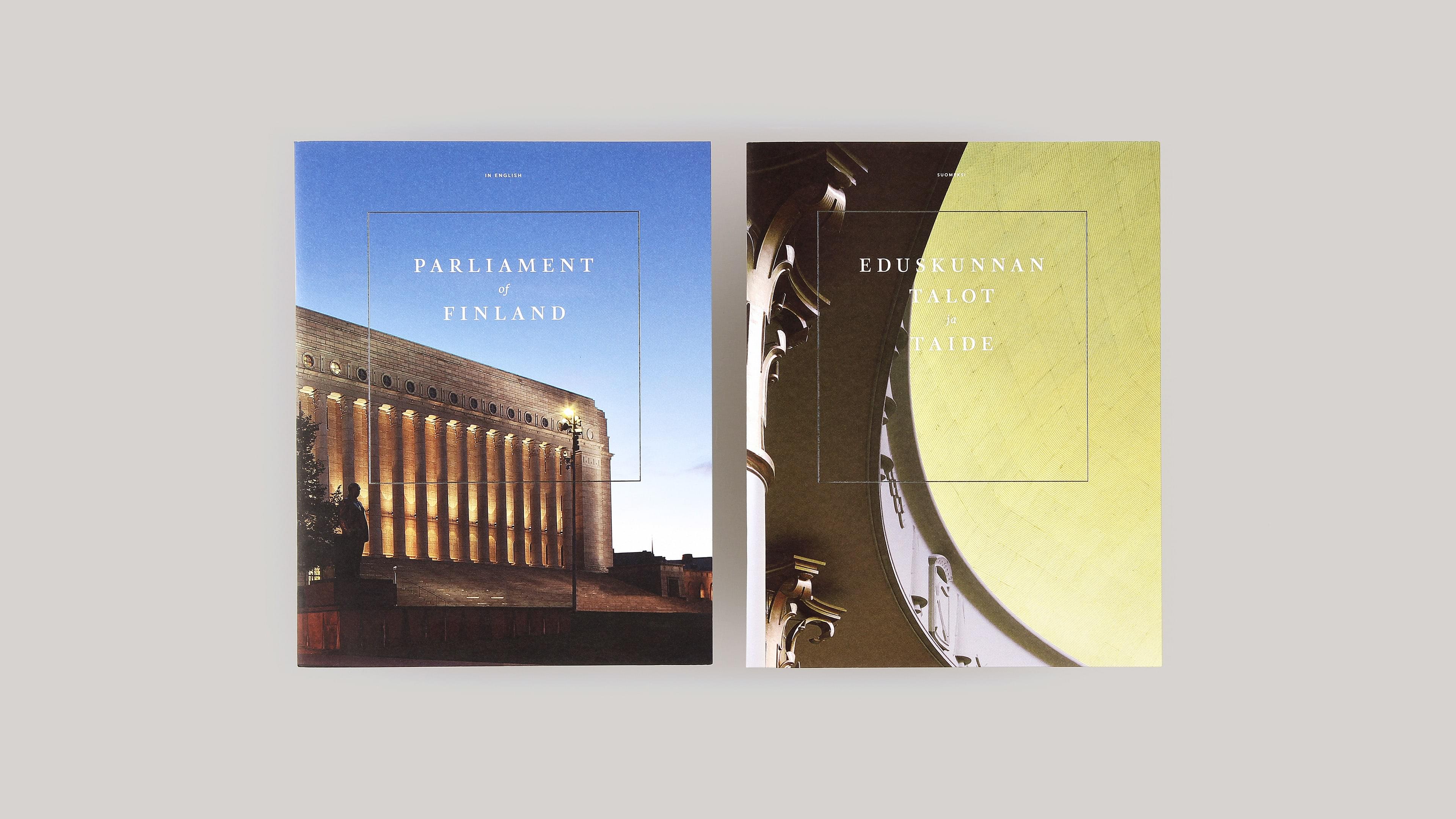 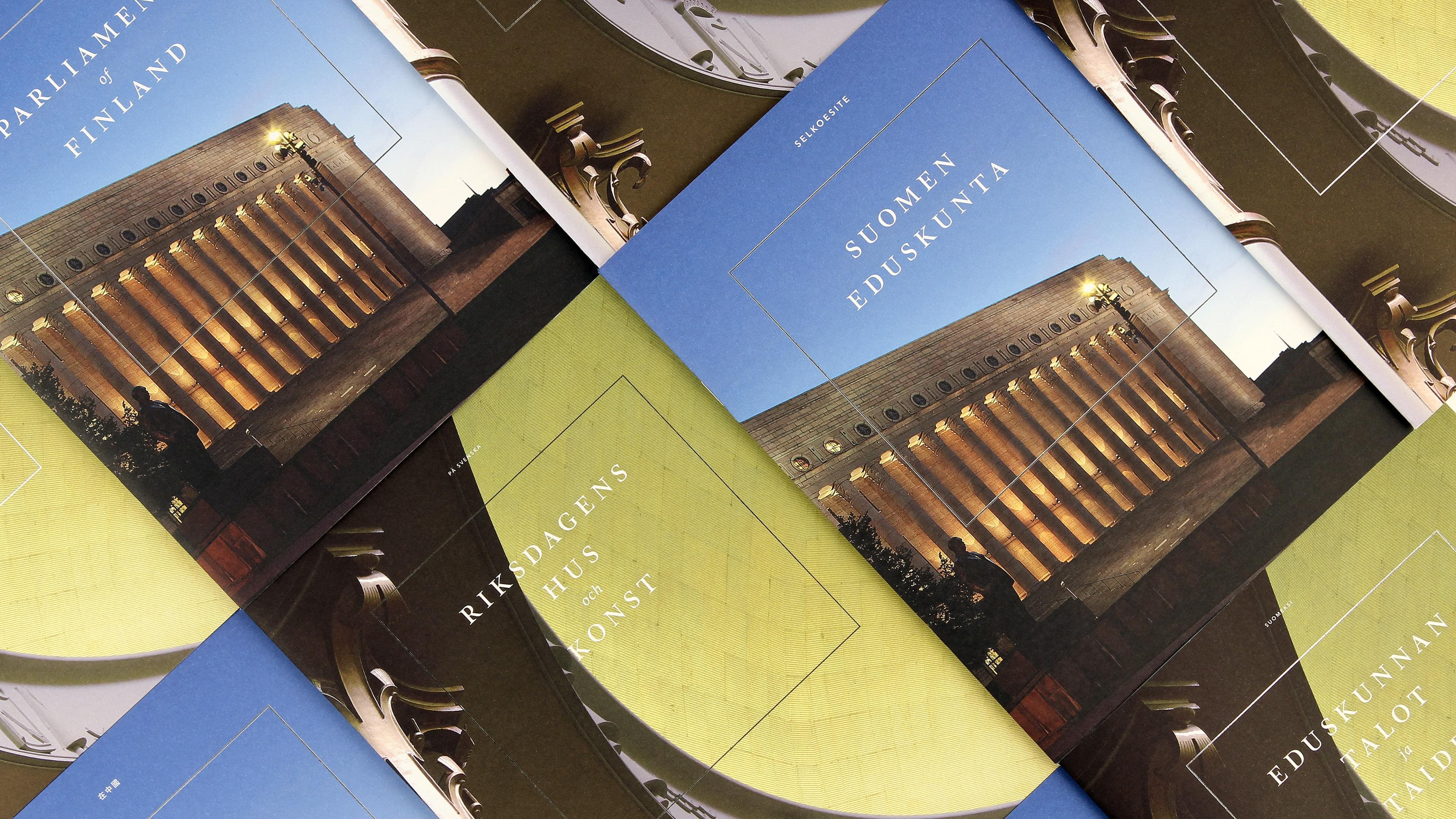 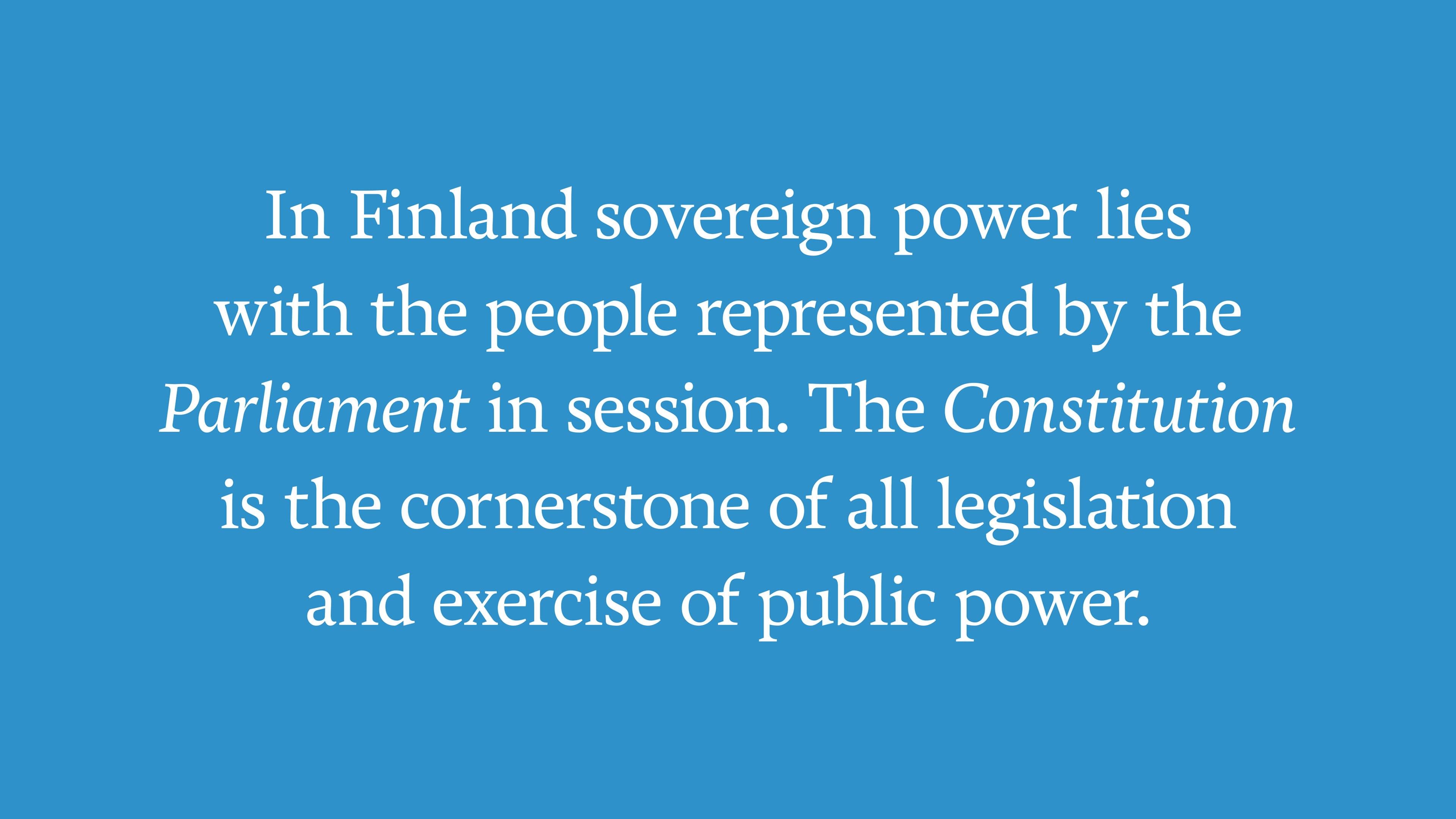 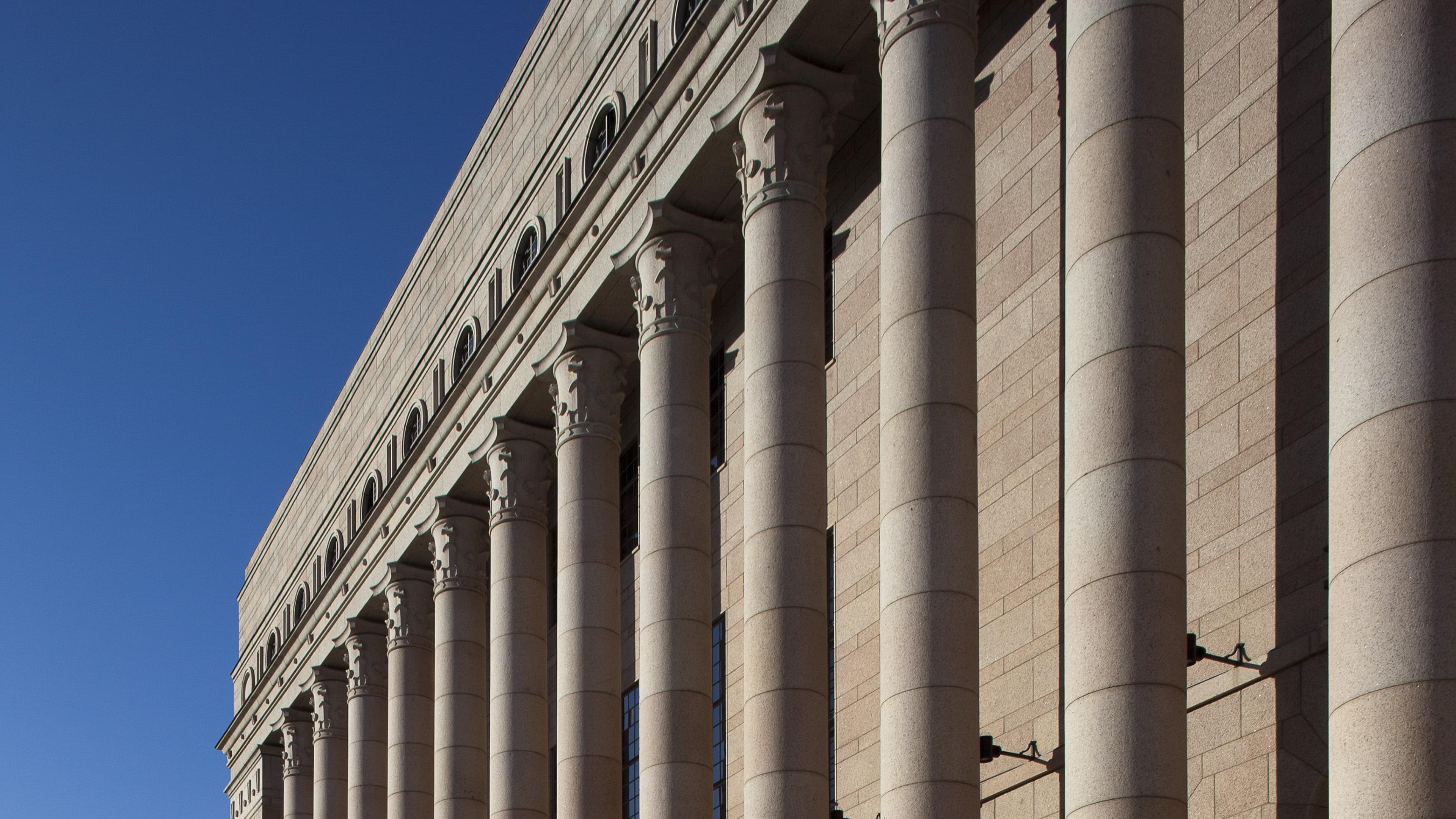 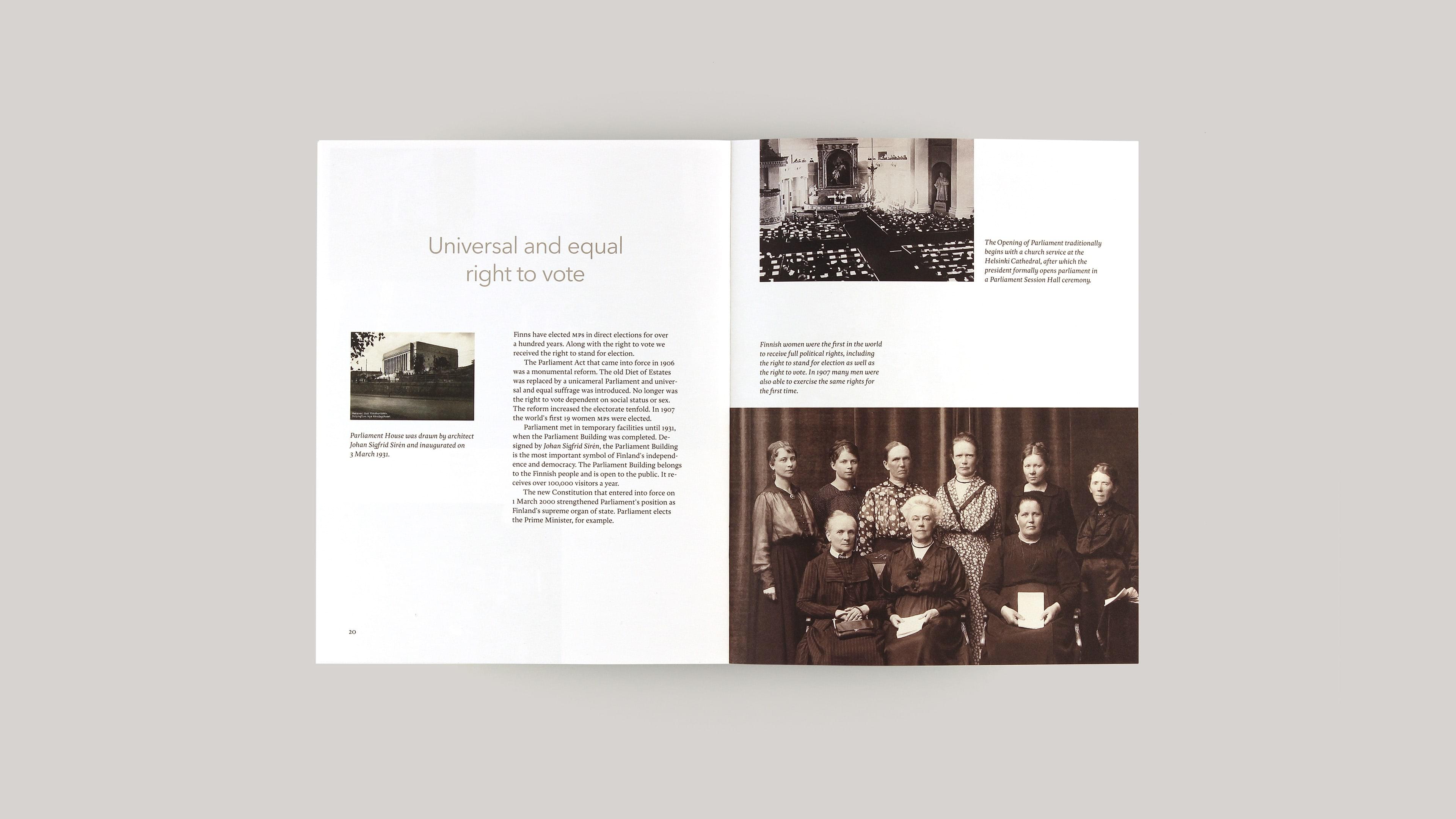 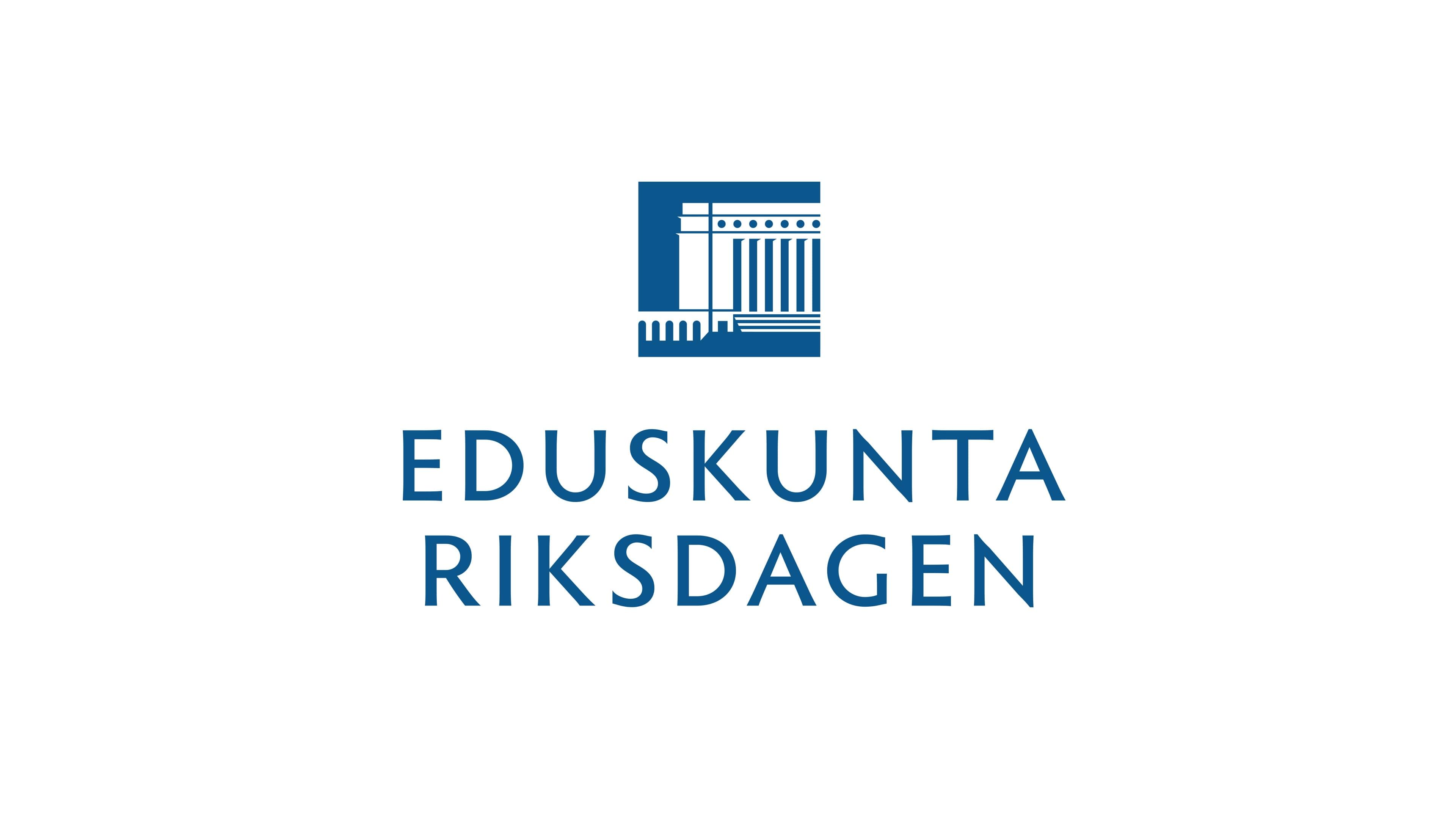 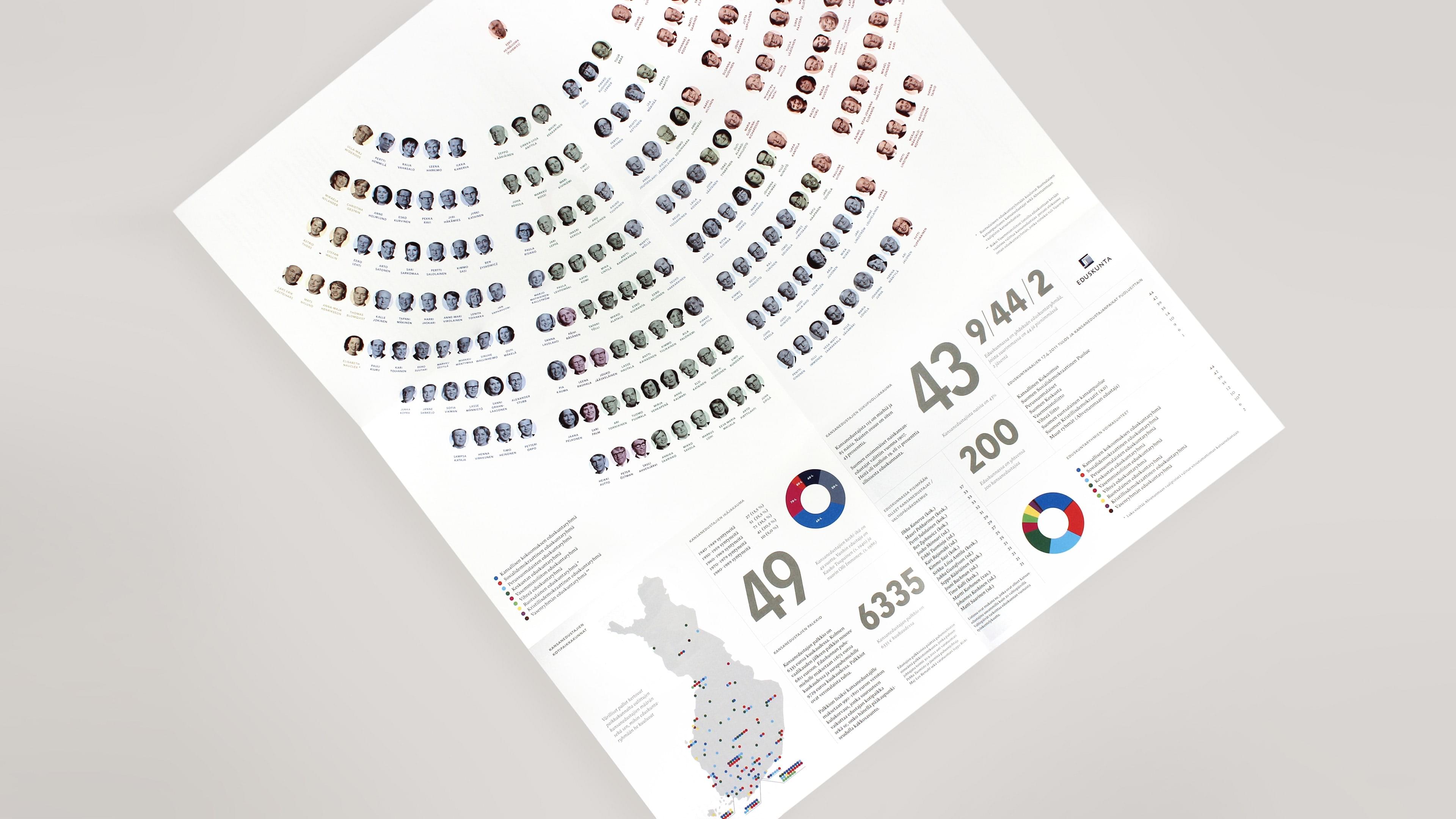 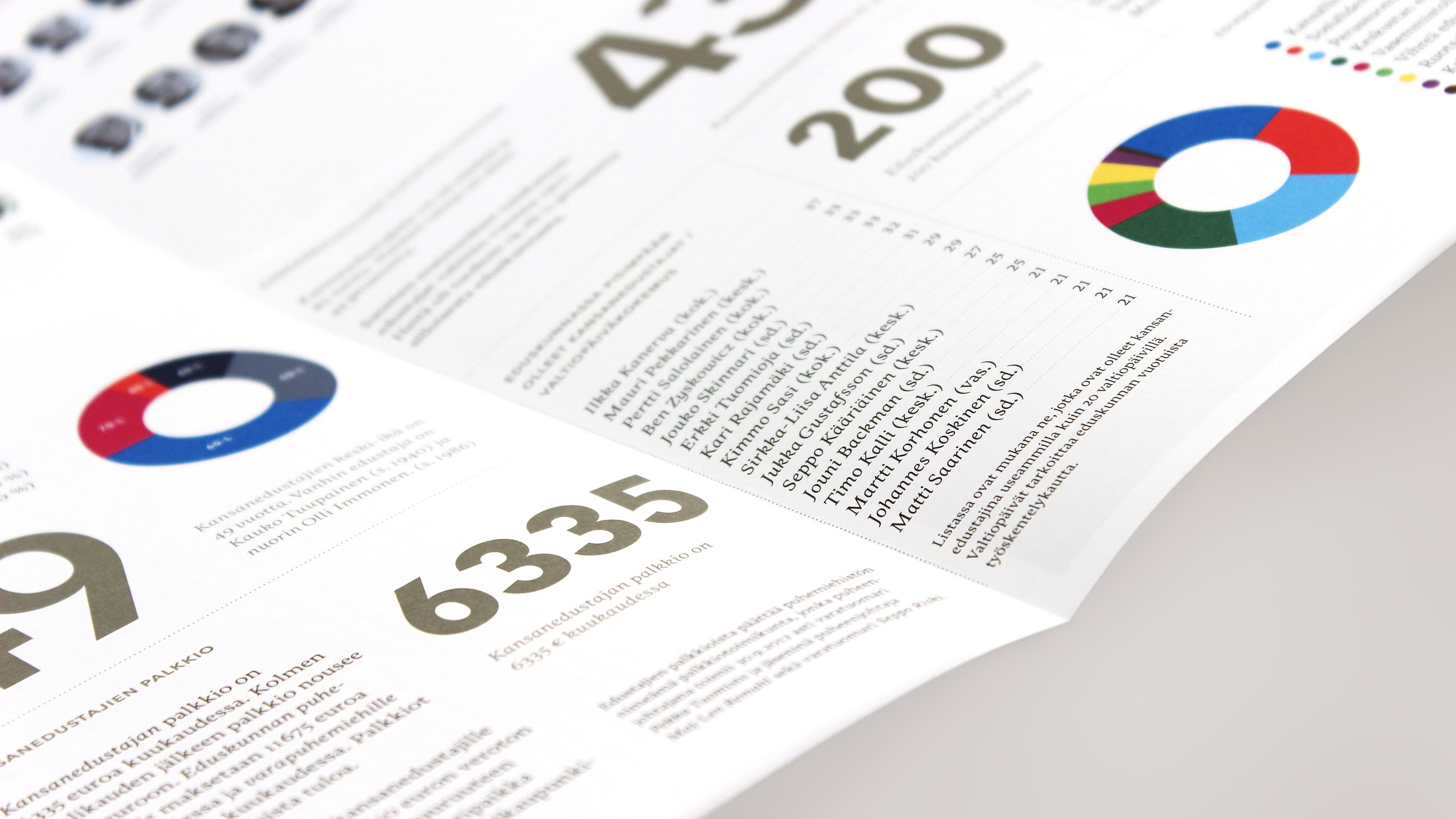 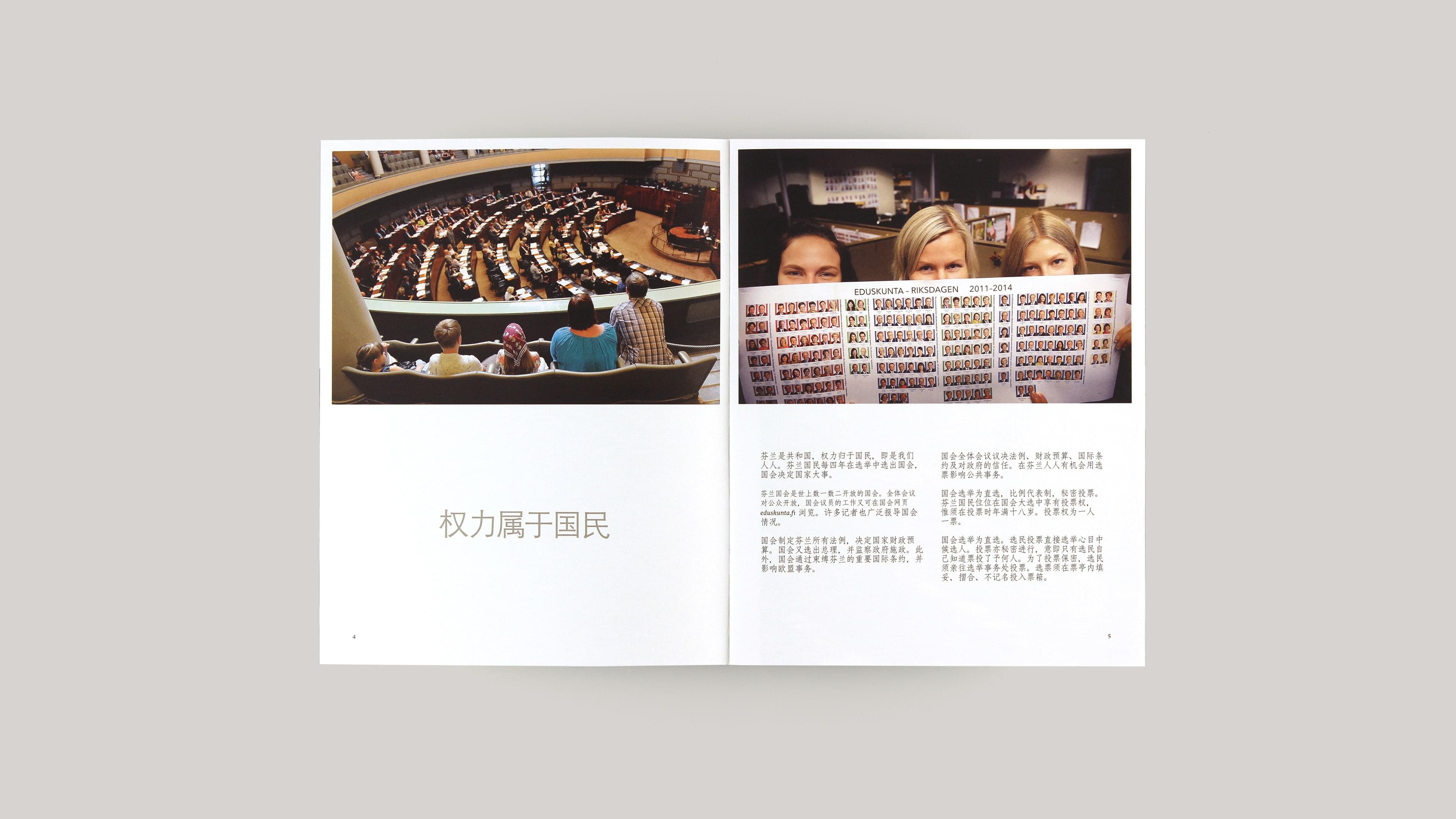 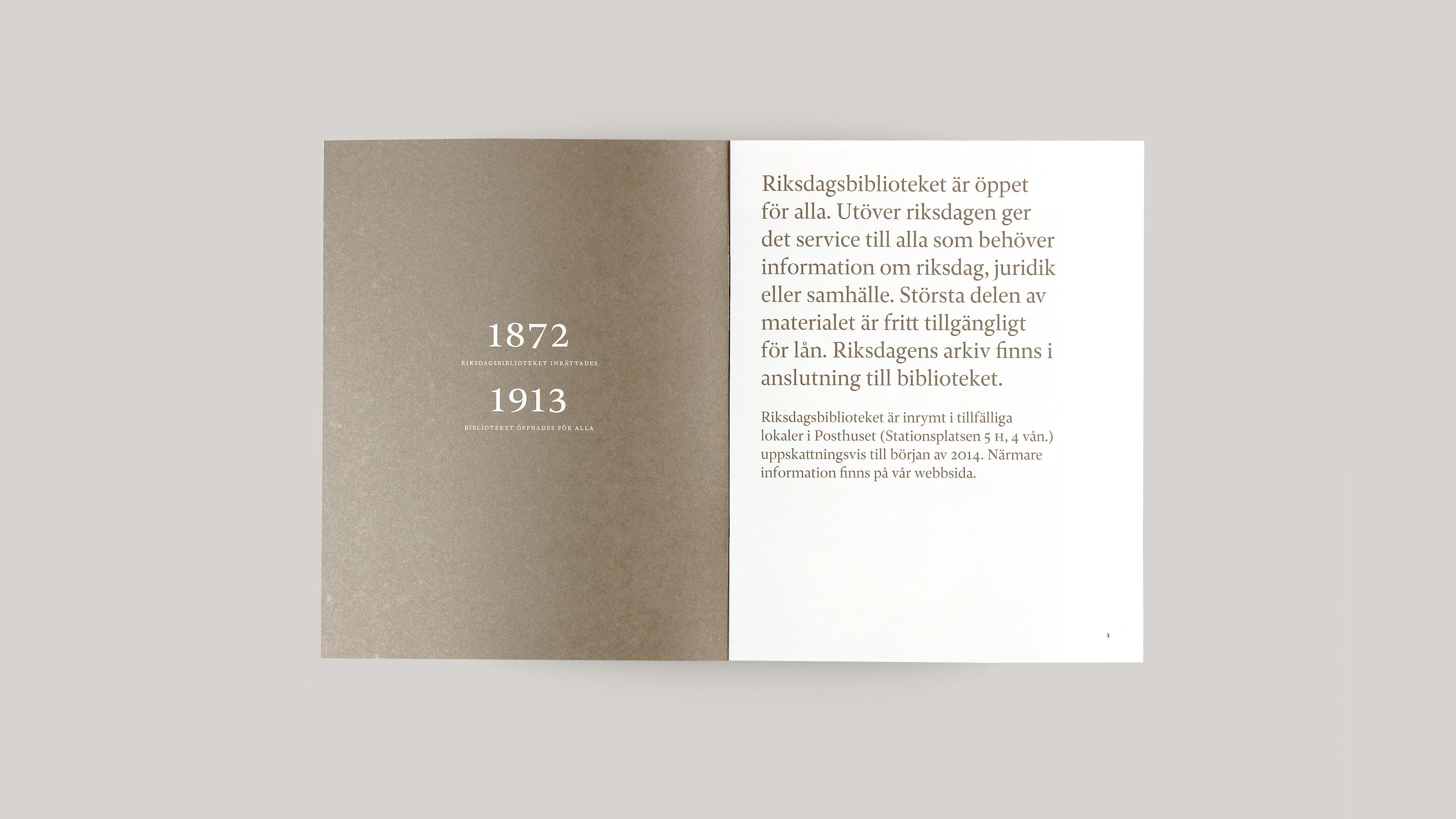 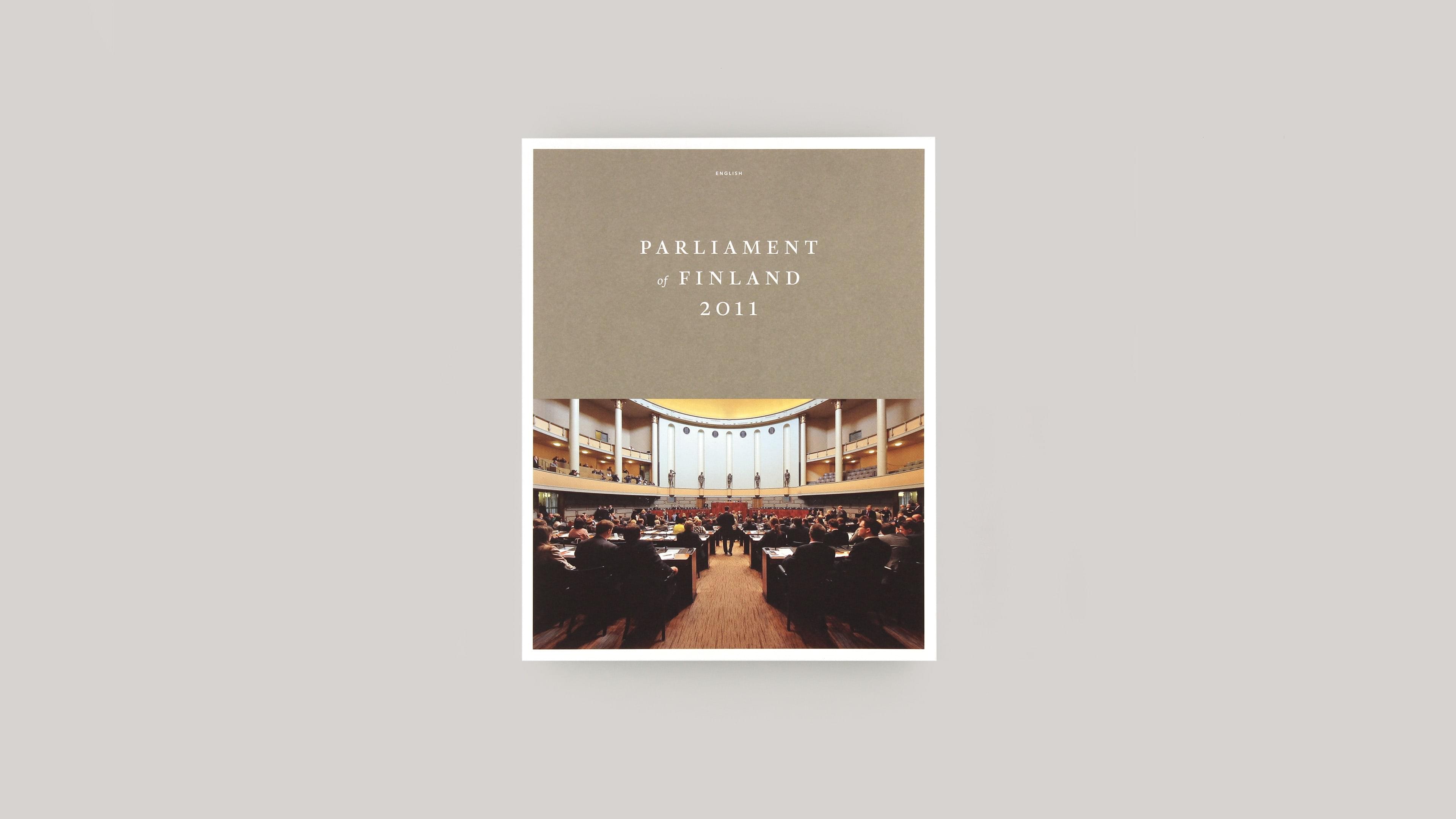 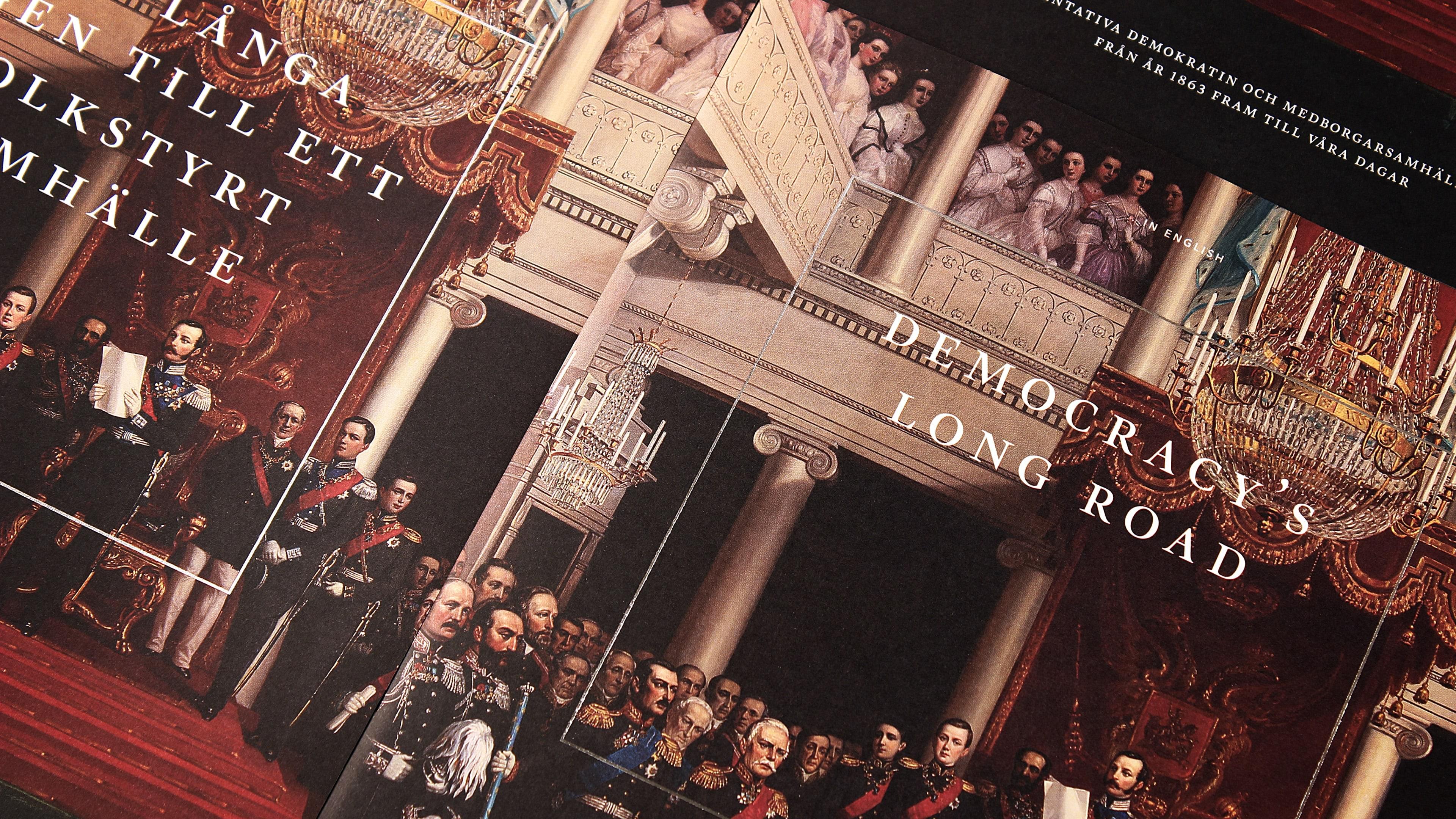 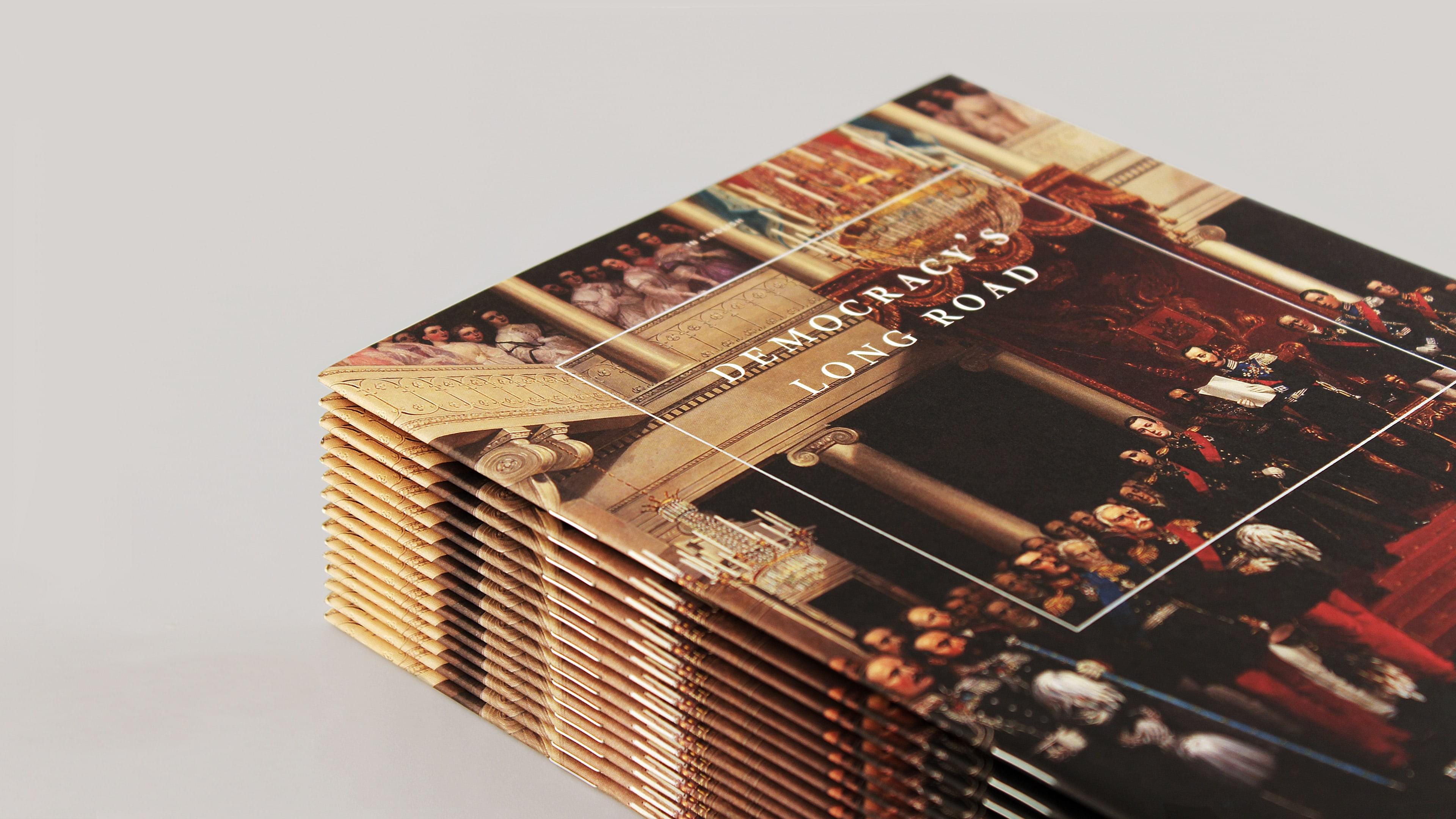