New Play Finland (Uuden näytelmän ohjelma, UNO) is a multiyear project launched by Teatteri 2.0 in 2016. It brings together playwrights and theatres producing plays while offering the public opportunities to dive into Finnish drama.

Openness, approachability and modernism, the values of Uno were implemented in the designed visual identity. The new identity was also expected to help the project stand out from other domestic theatre projects and collectives. 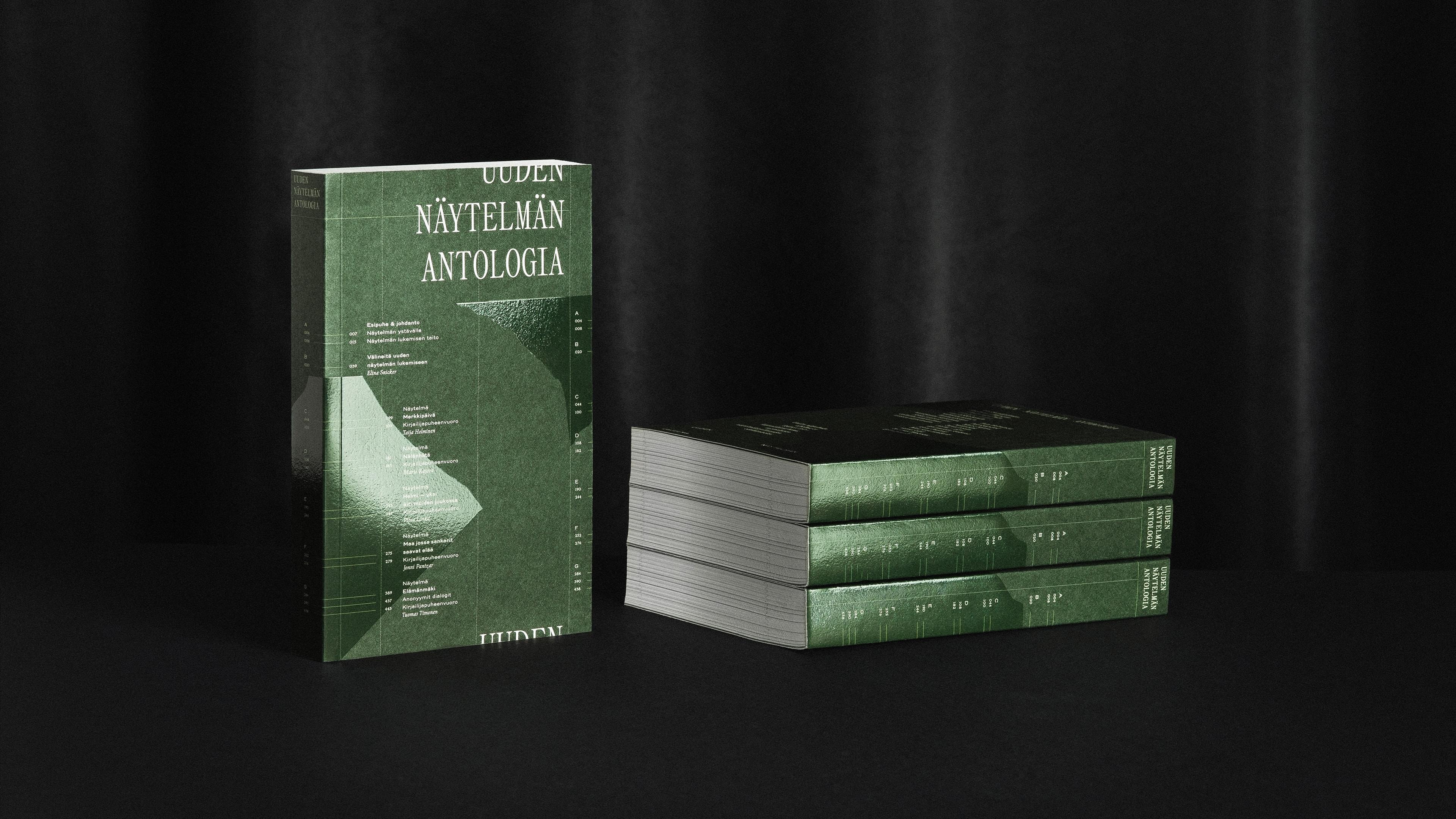 The world of theatre, and its conventions, were utilised in the visual identity. Old-fashioned theatre aesthetics were modernised and made more approachable to the public. A black-and-white and text-rich world was paired with approachable and colourful illustrations and colour palette from the world of old books.

The plain and modern logo of UNO is designed to be modifiable and adaptable. In animations the logo can be animated to mimic theatre curtains. The monogram expresses the two classic forms of theatre: comedy and tragedy.

The anthology includes five pieces of drama from 2003 to 2017, which were premiered in different theaters across Finland. Each one offers its own unique perspective on the modern play and, in particular, the reading of the contemporary play as literature. 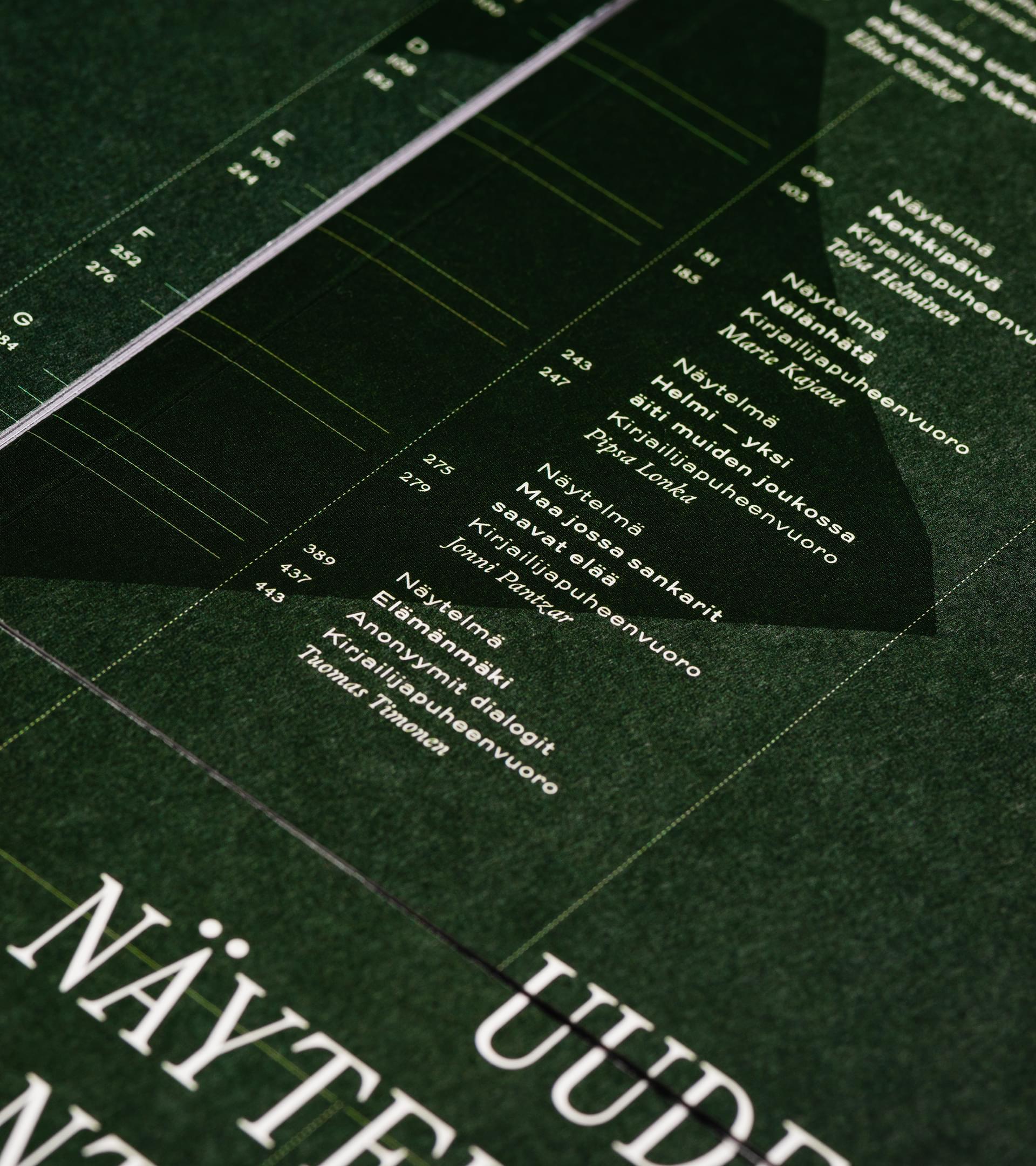 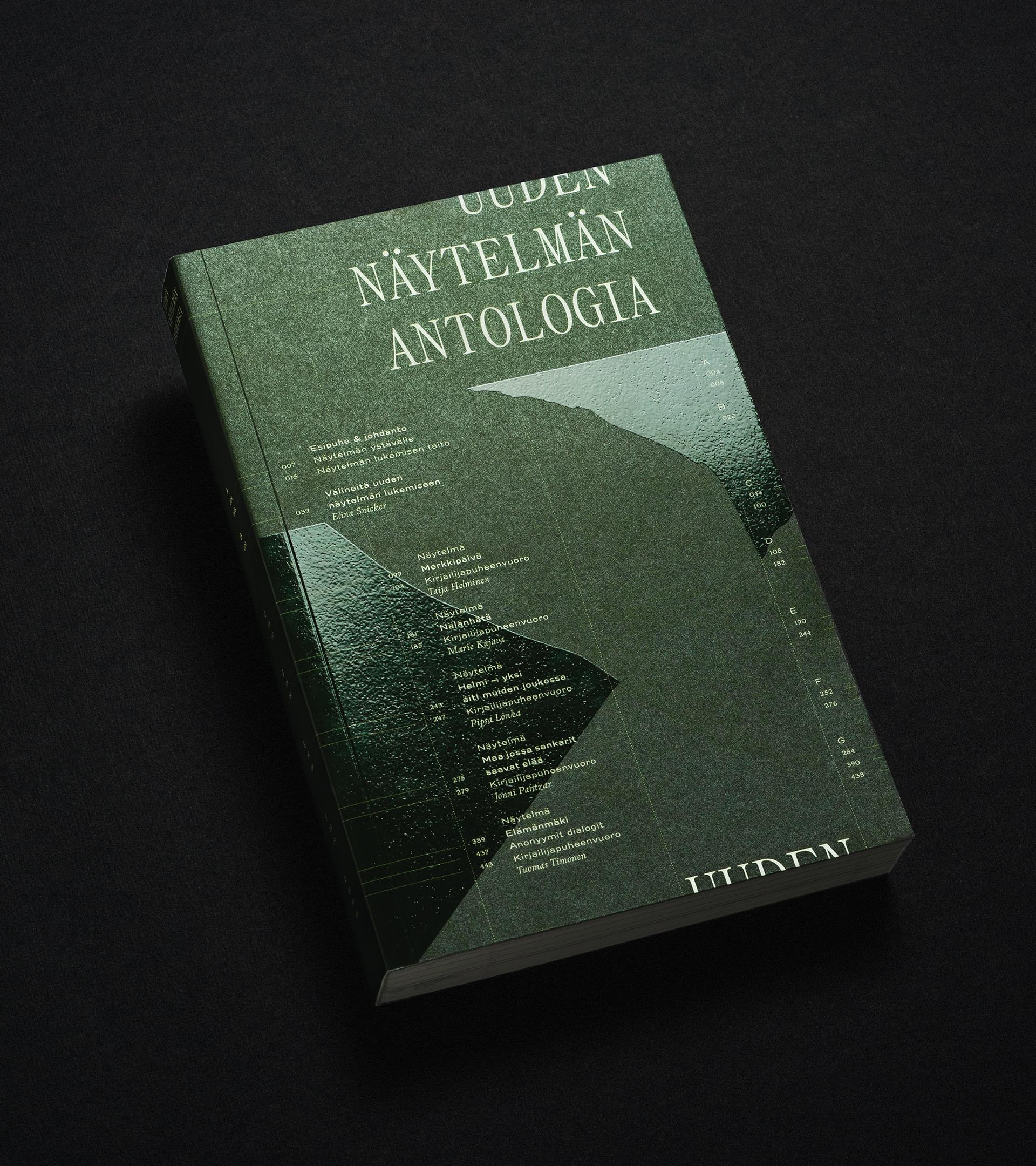 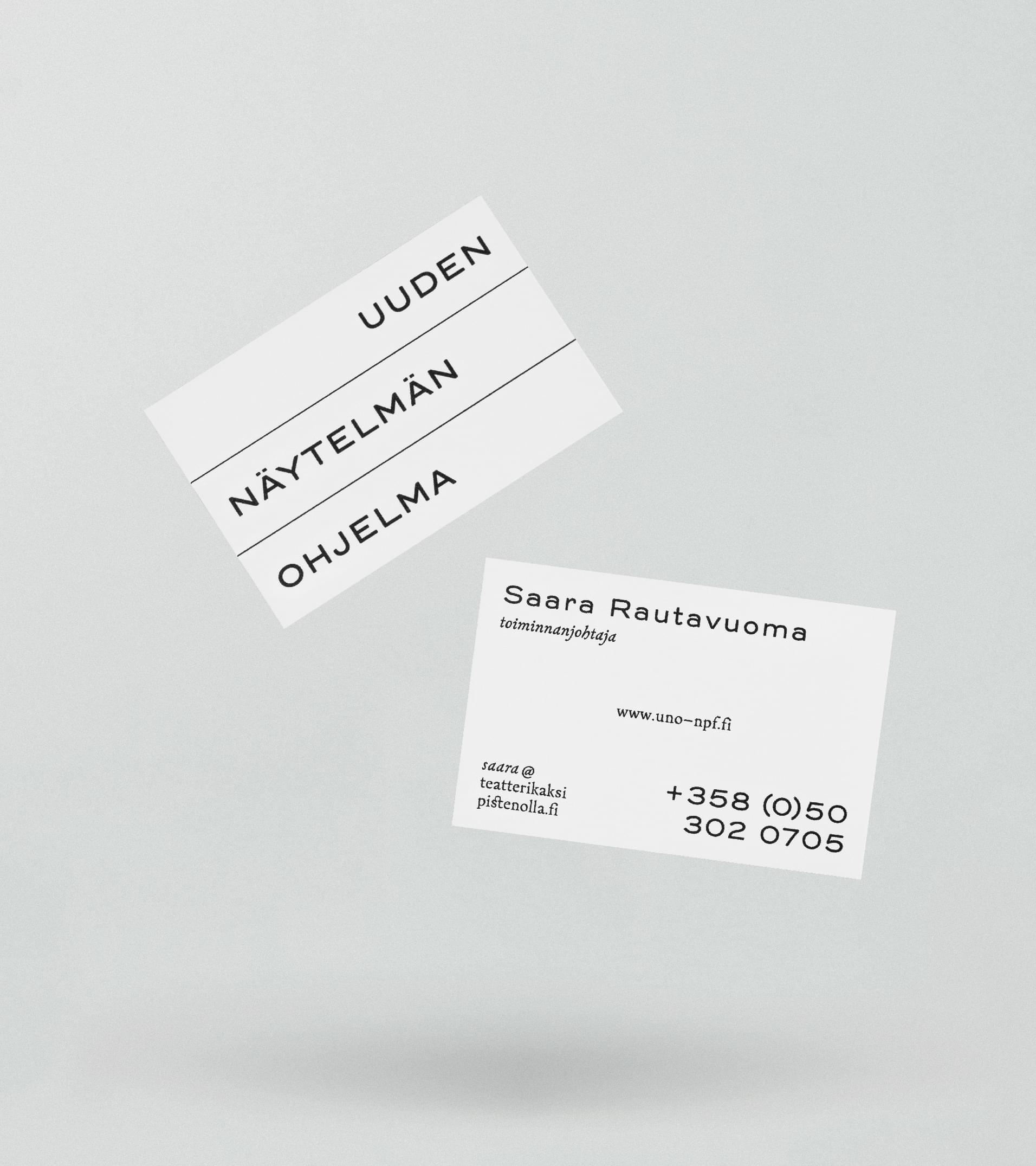 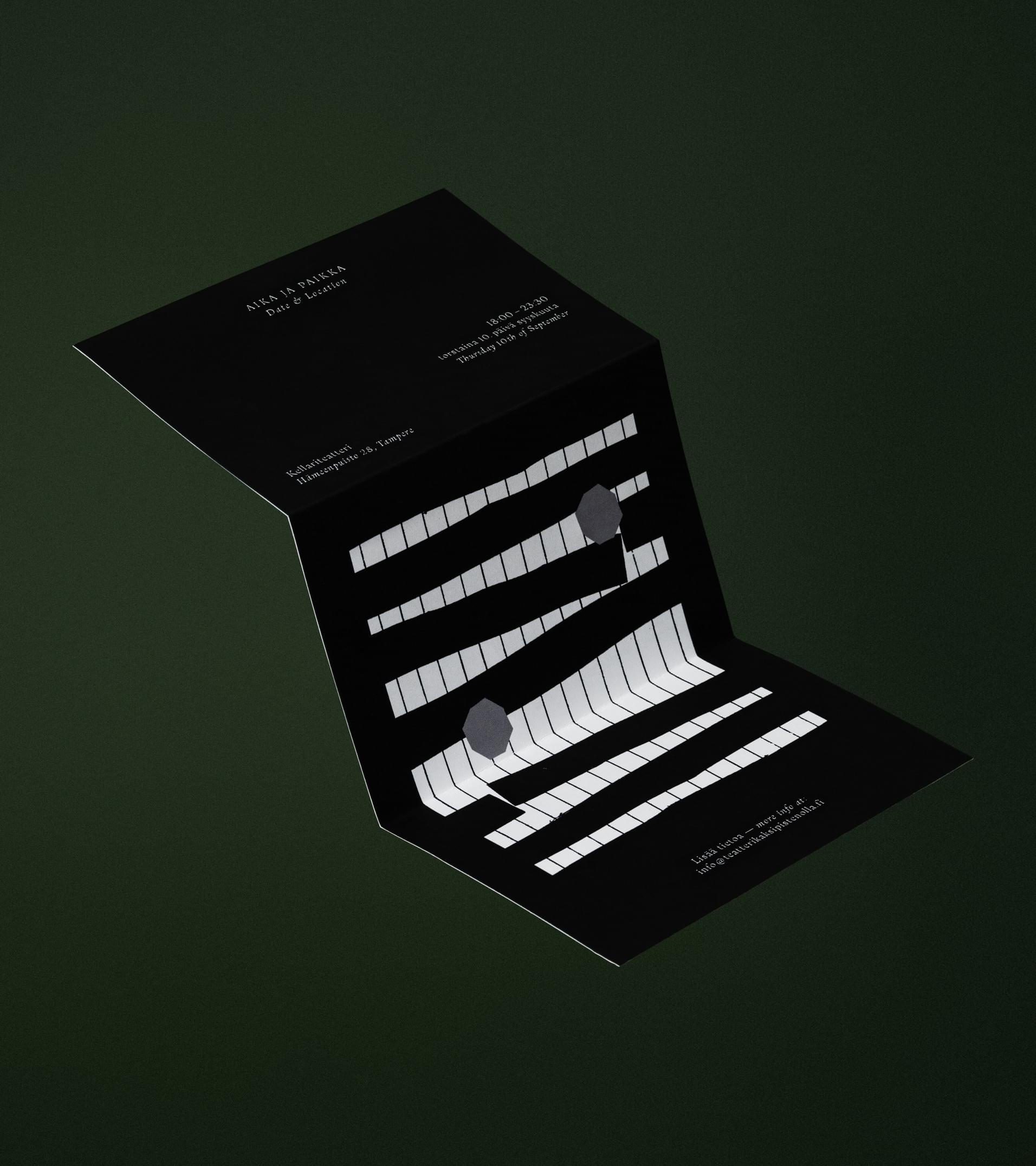 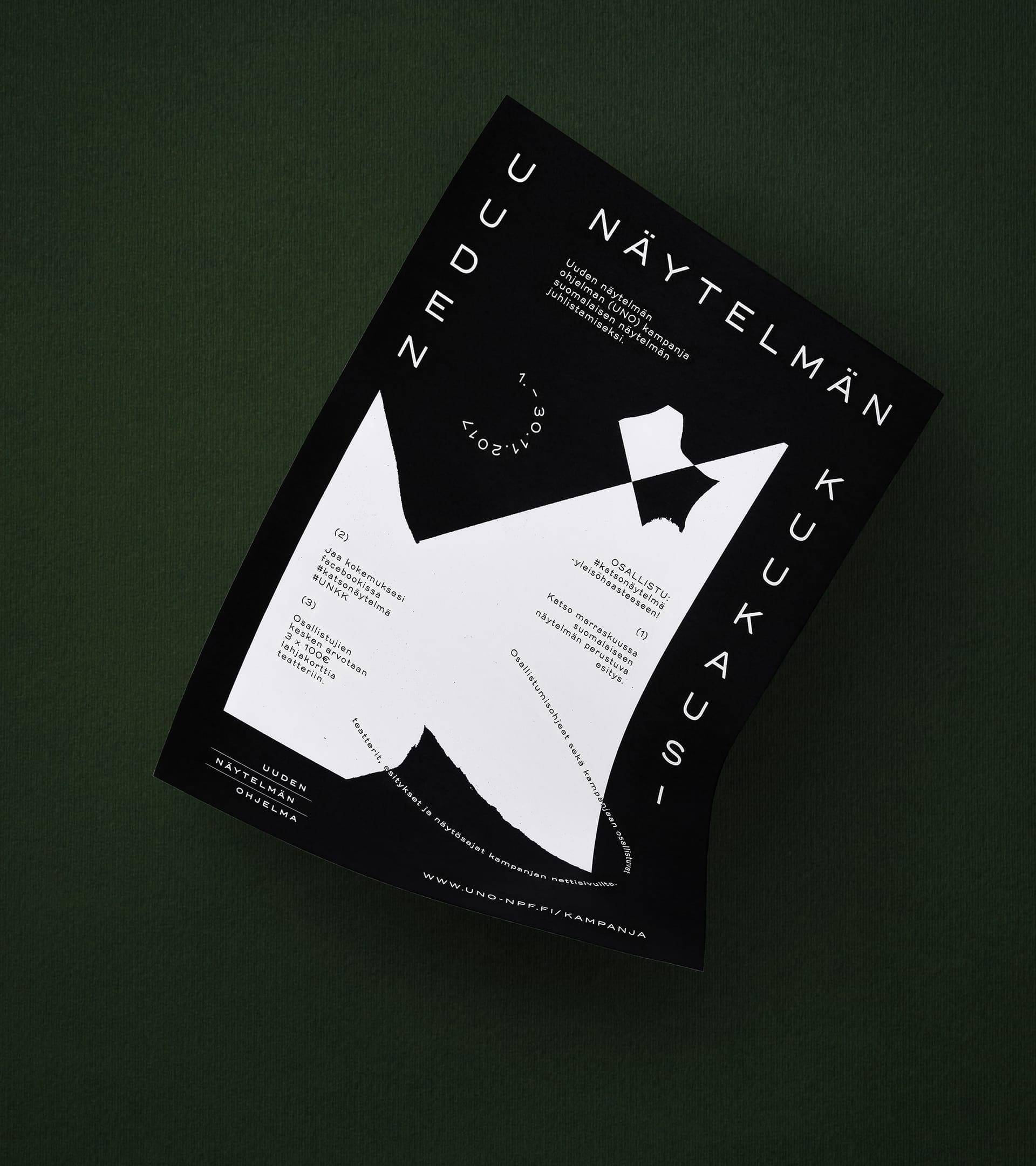 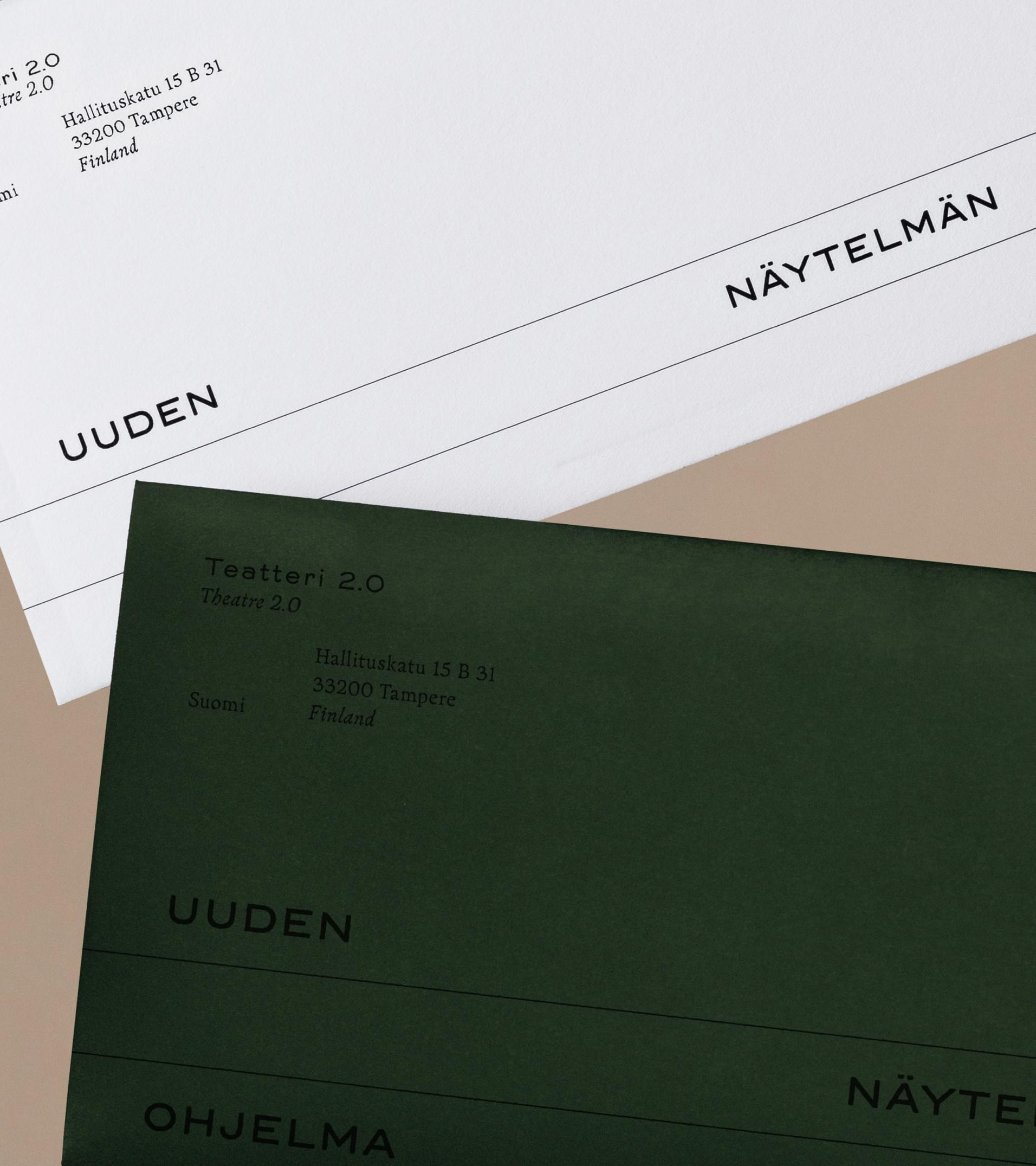 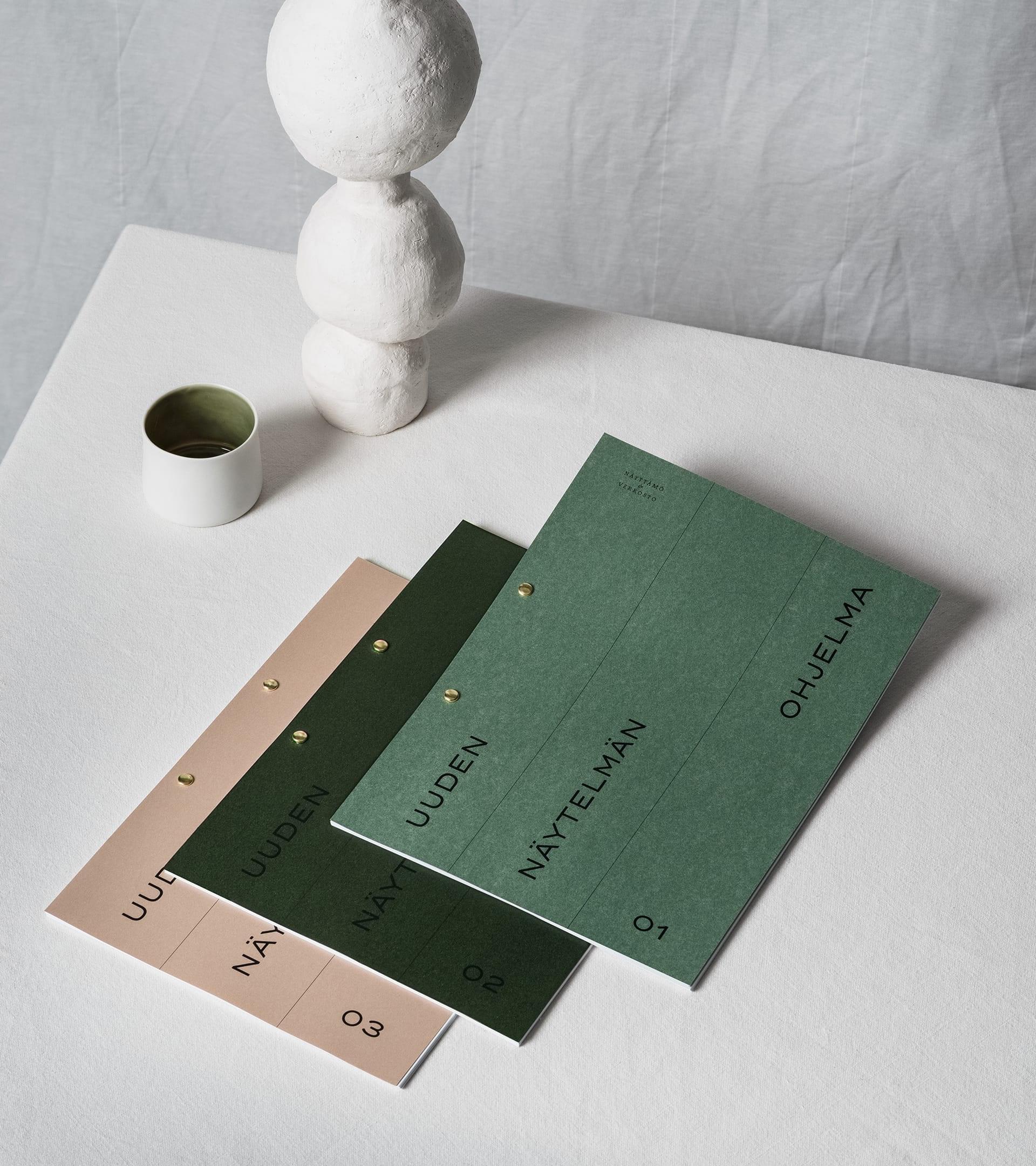 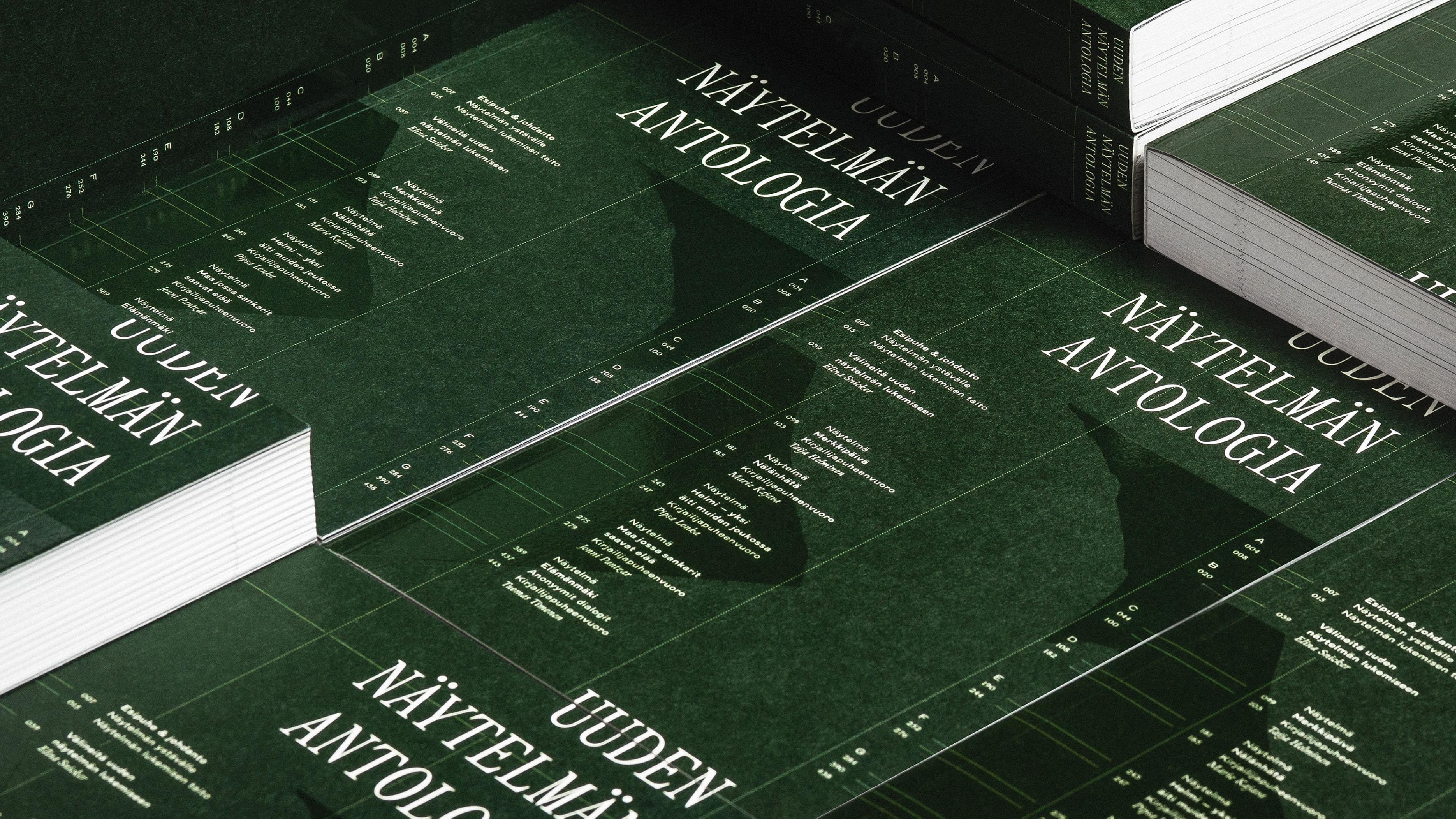 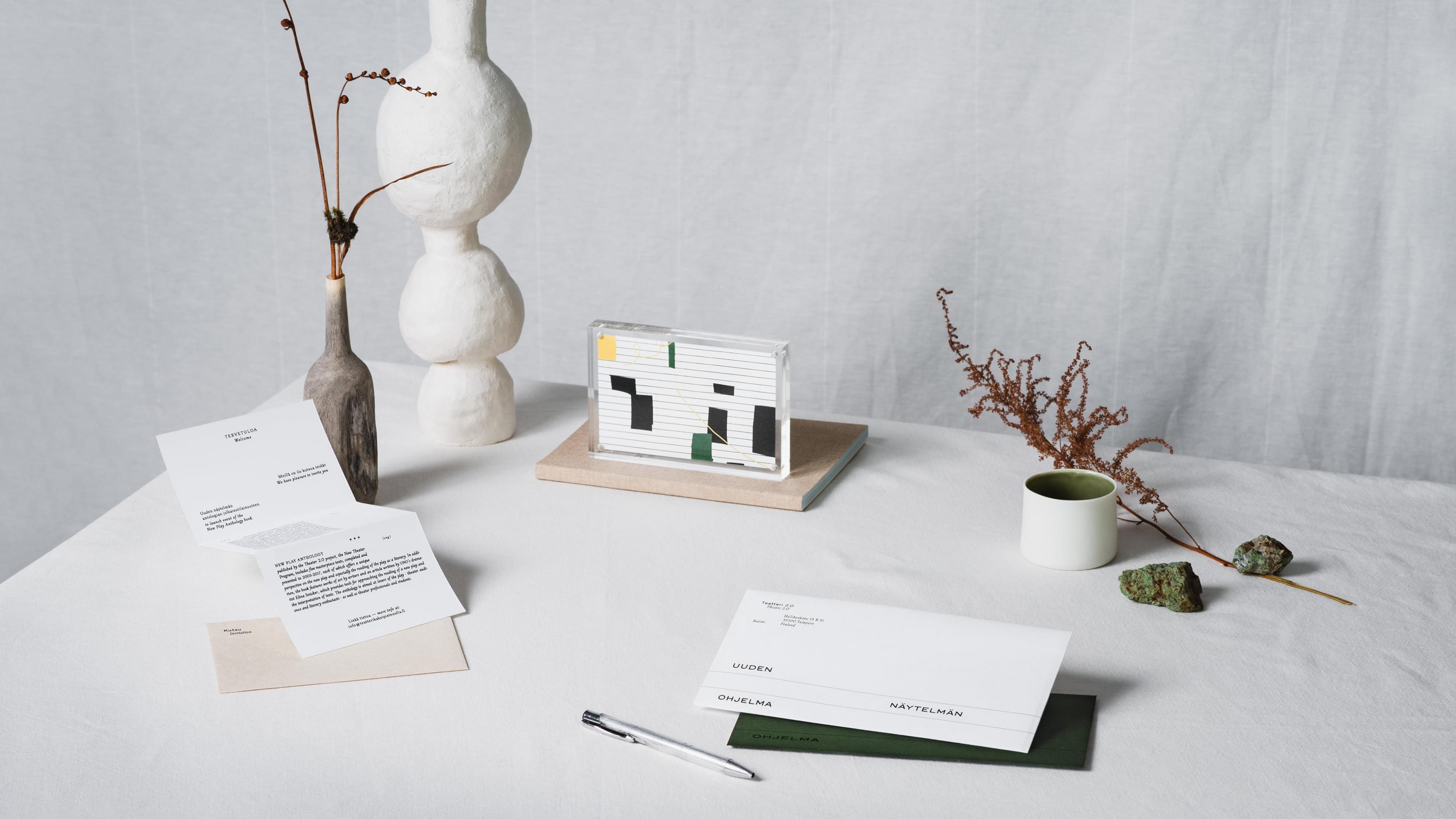 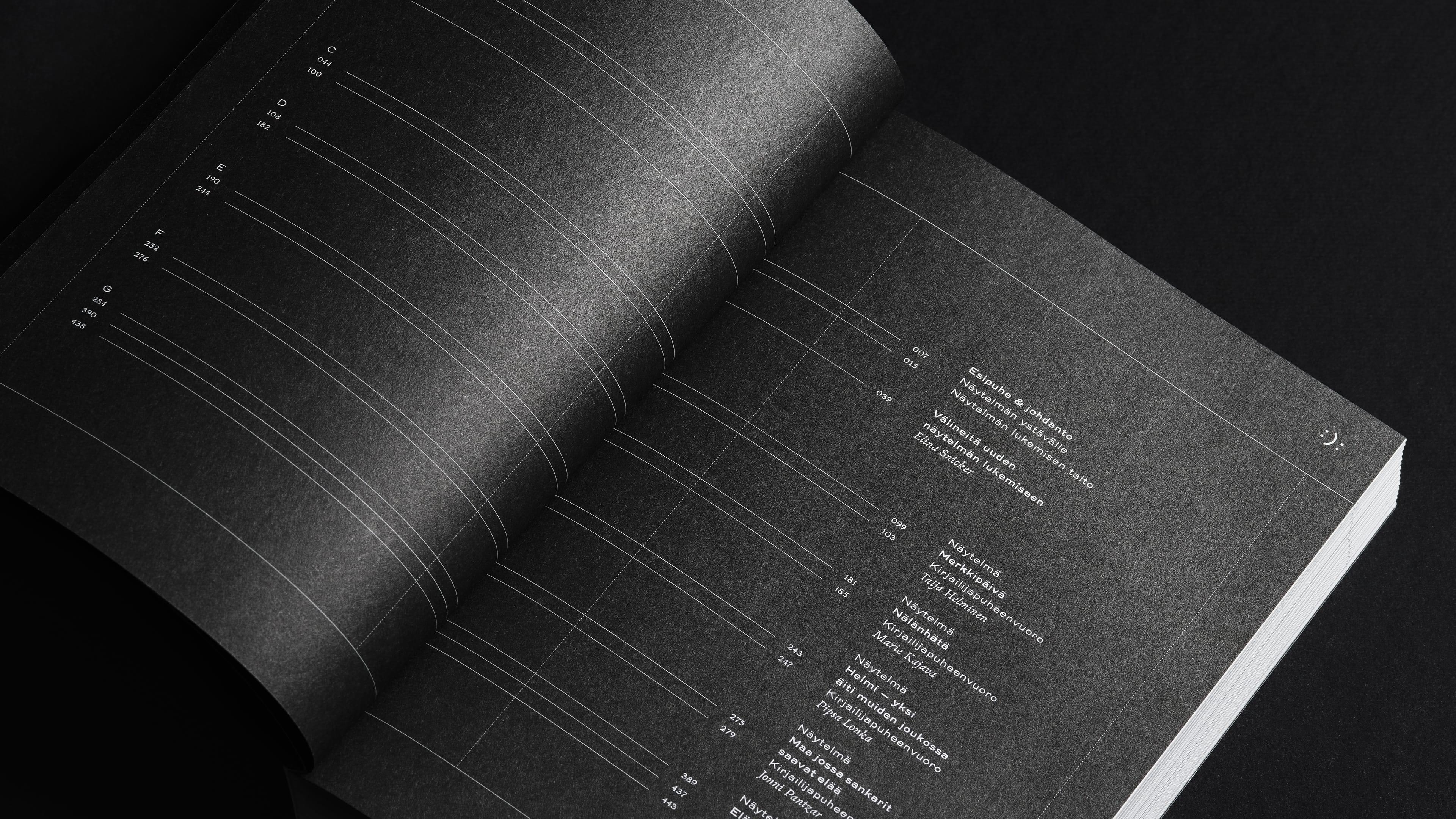 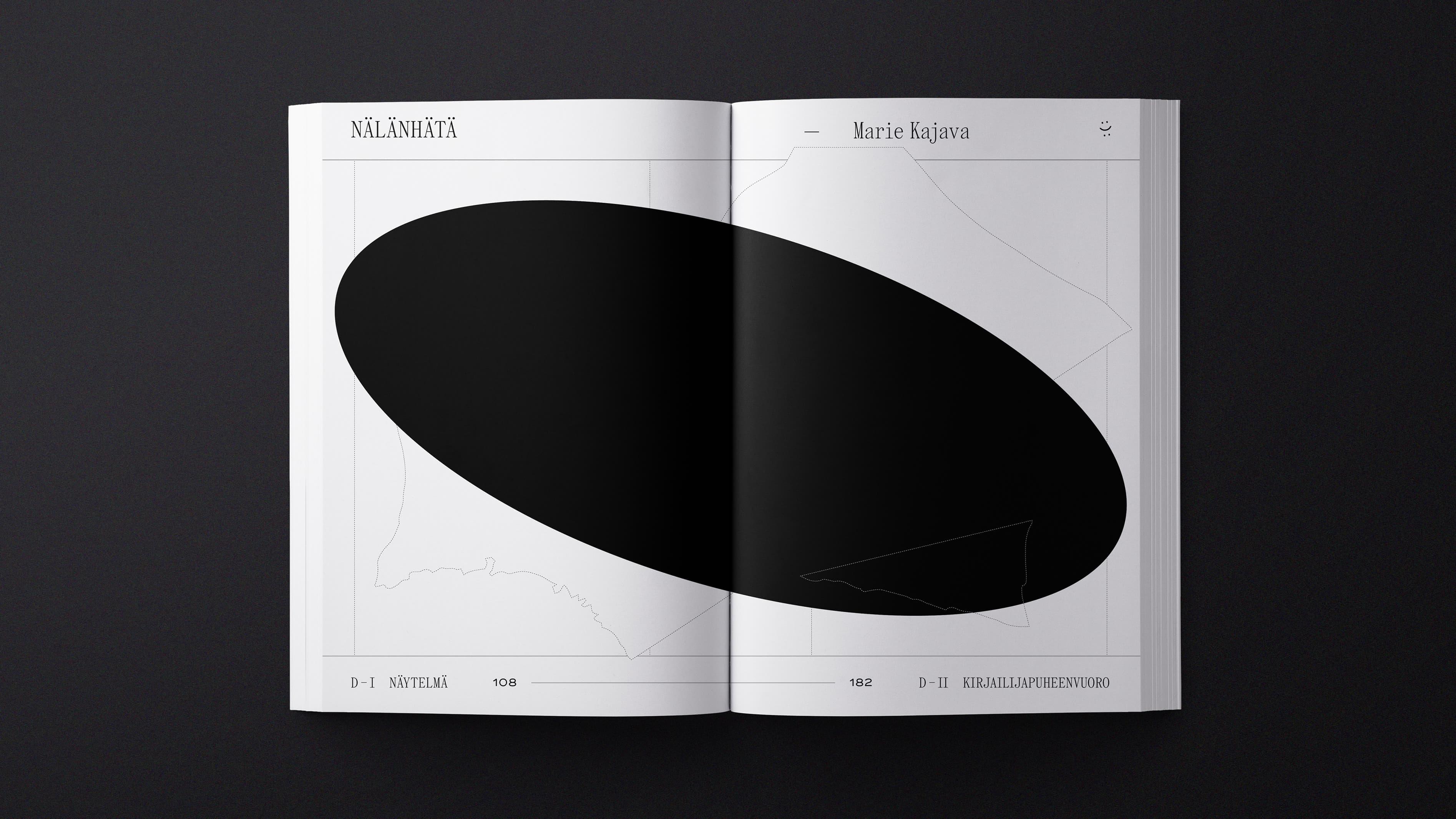 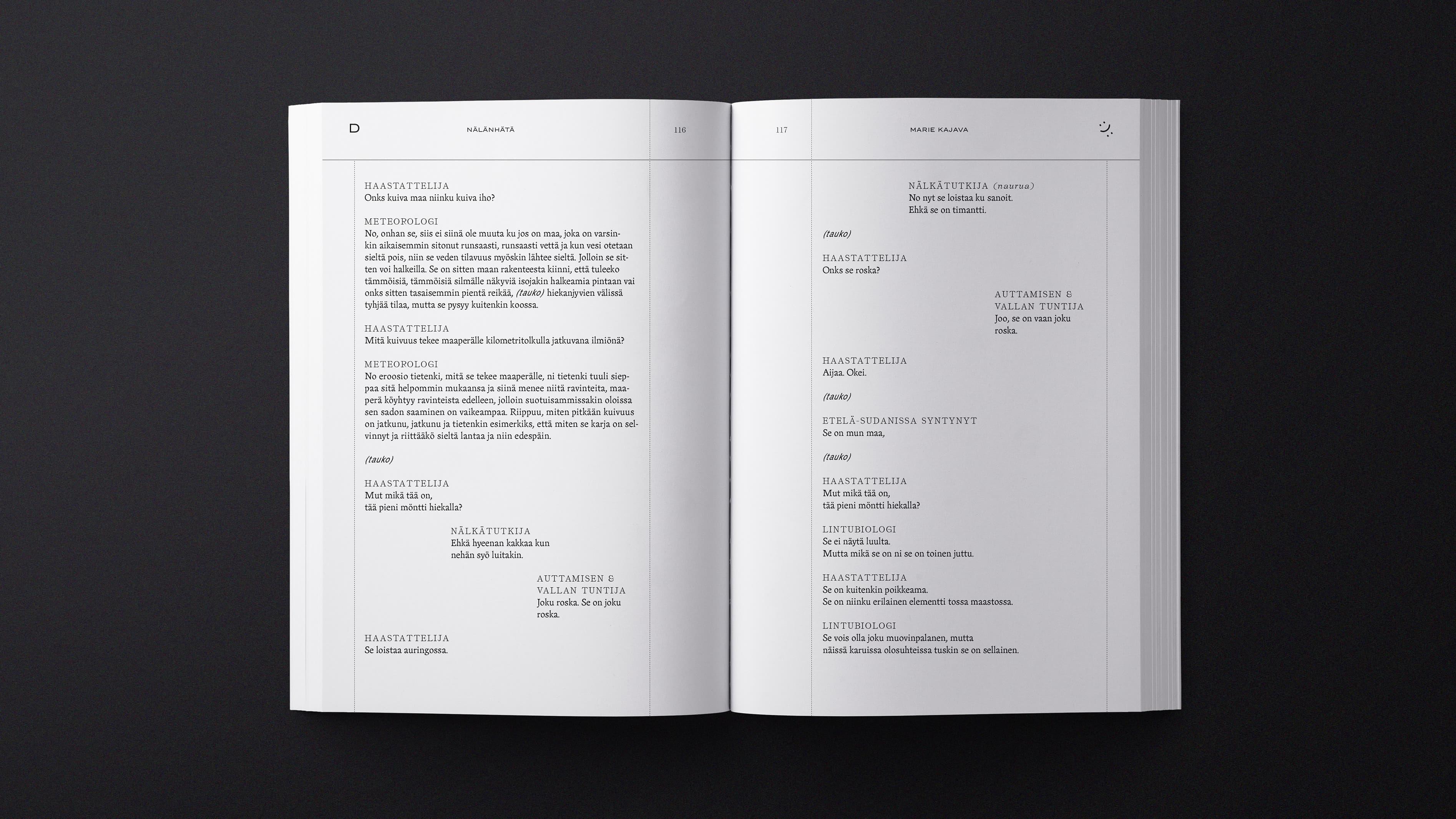 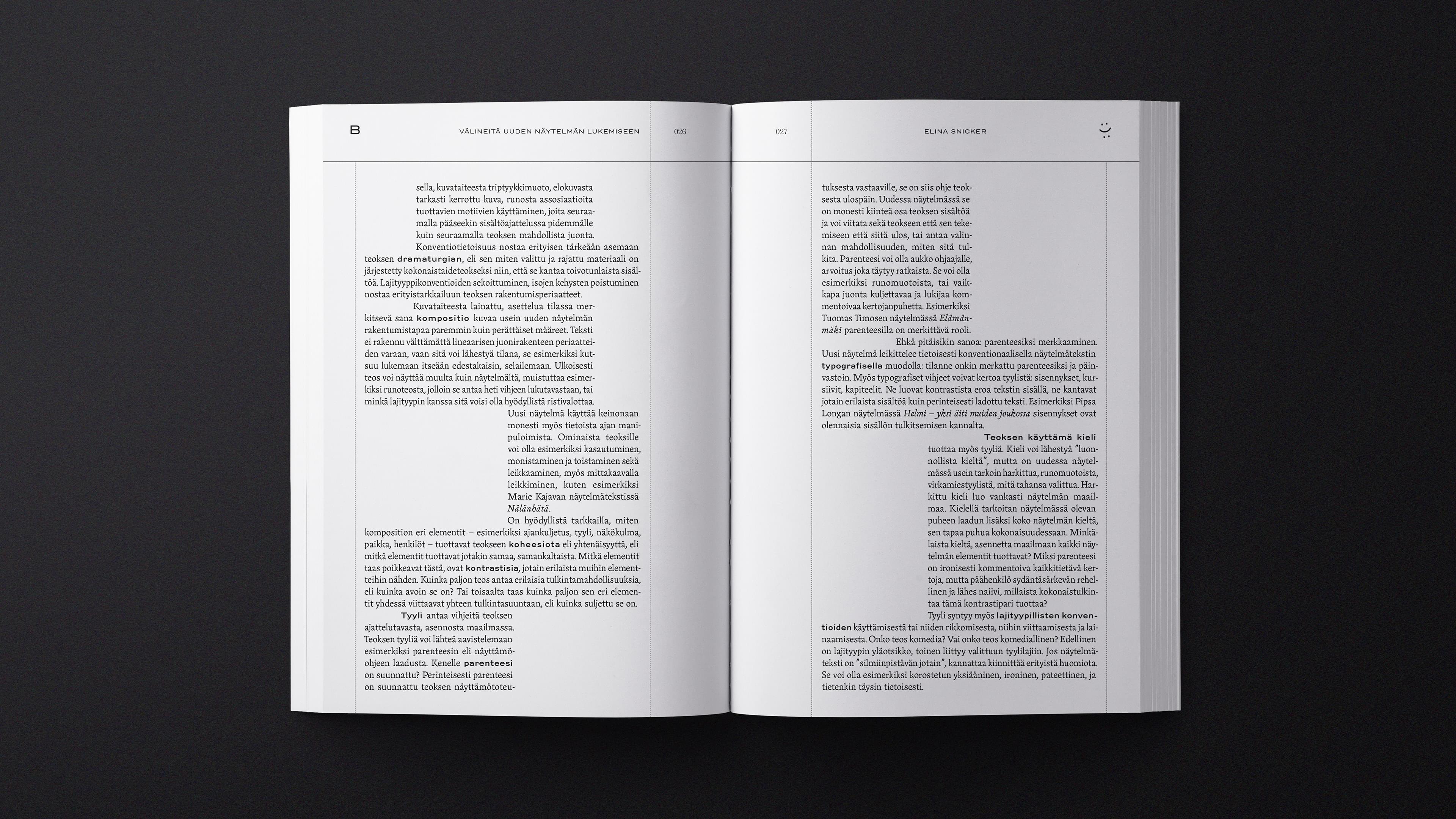