JKMM Architects is an integrated design practice focusing on architecture, interior and furniture design, graphic design and art. With 100+ designers and plenty of awards, JKMM is also the leading architectural studio in Finland. 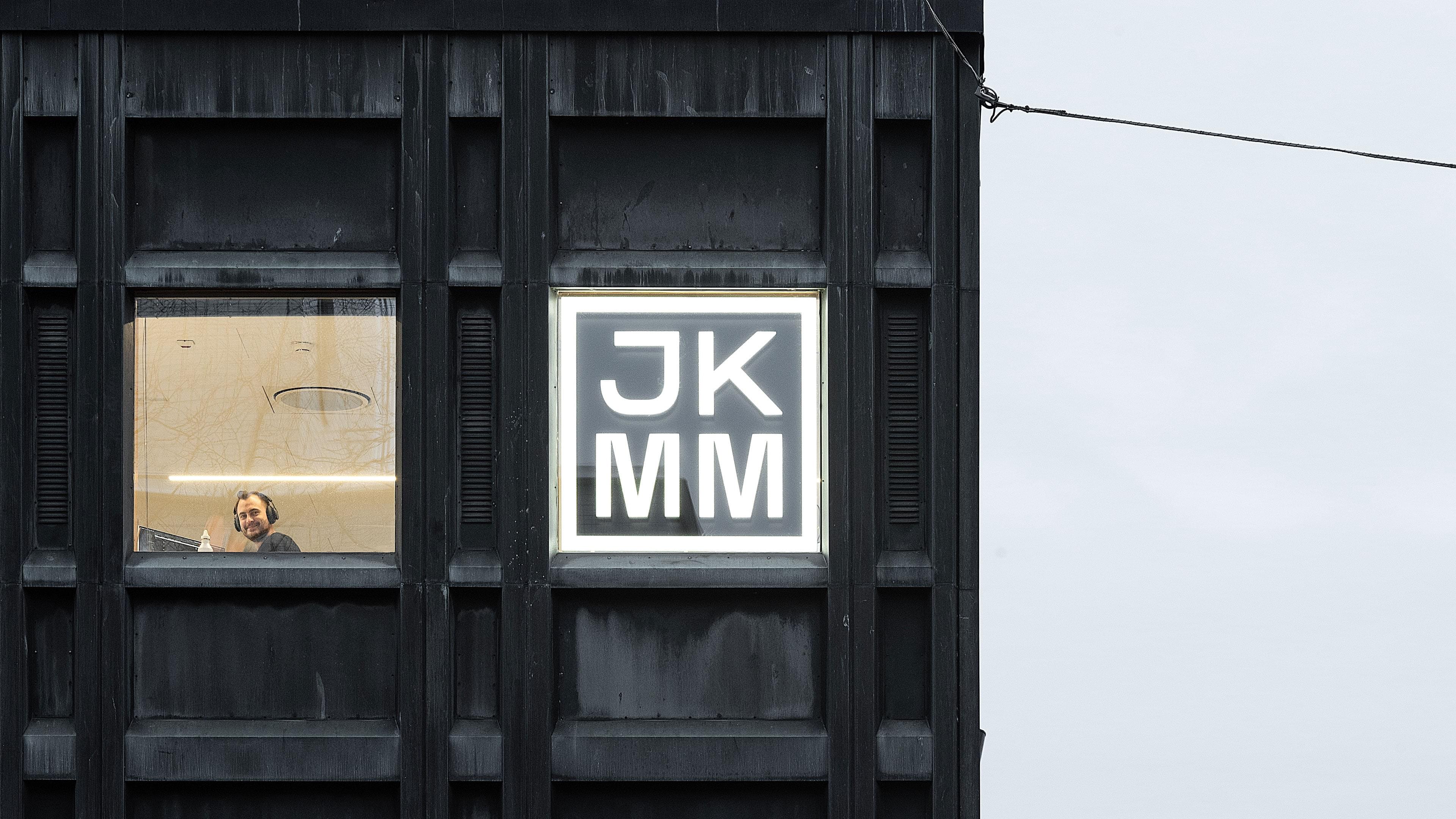 We started our design process by analysing the firm’s projects. We were able to identify key attributes and adjectives that are a constant in JKMM’s work; tradition, a certain Finnishness, contemporary aesthetics, high functionality, and a touch of Finnish nature. These attributes and adjectives can also be found in the Finnish traditional knife known as the “puukko”. This is an object that has been around for thousands of years but is still as relevant today as ever. A tool that is highly functional but can also be an aesthetic experience. A companion that is an important part of our relationship with nature. This became the foundation of the identity and a driver for the JKMM Grotesk typeface. A bespoke typeface – created by Schick Toikka – that looks like it has been partly carved with a knife. It is a highly functional typeface that has great legibility in small sizes and a strong personality in bigger sizes. In addition to the square/cube logo, this became the main element of the identity. 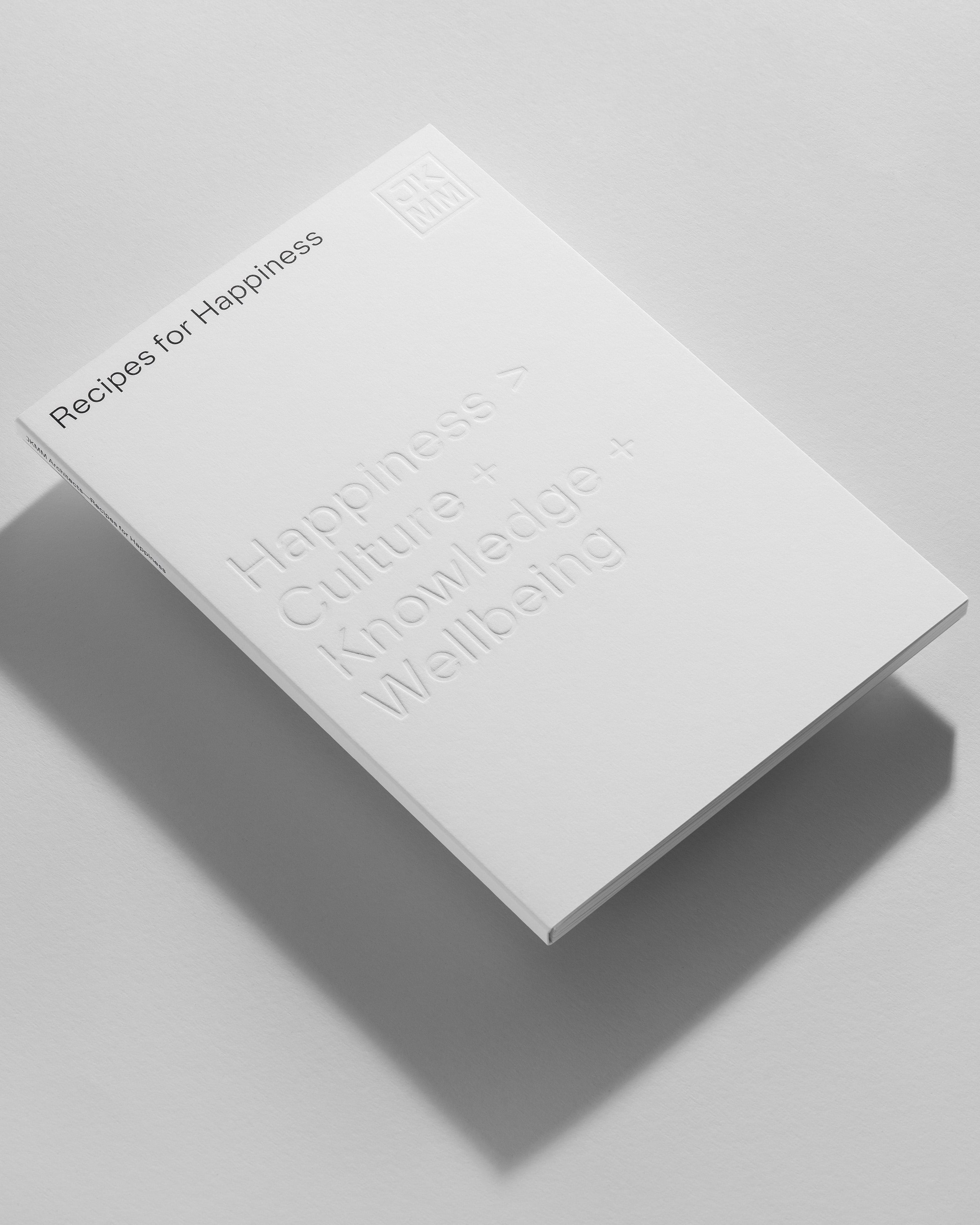 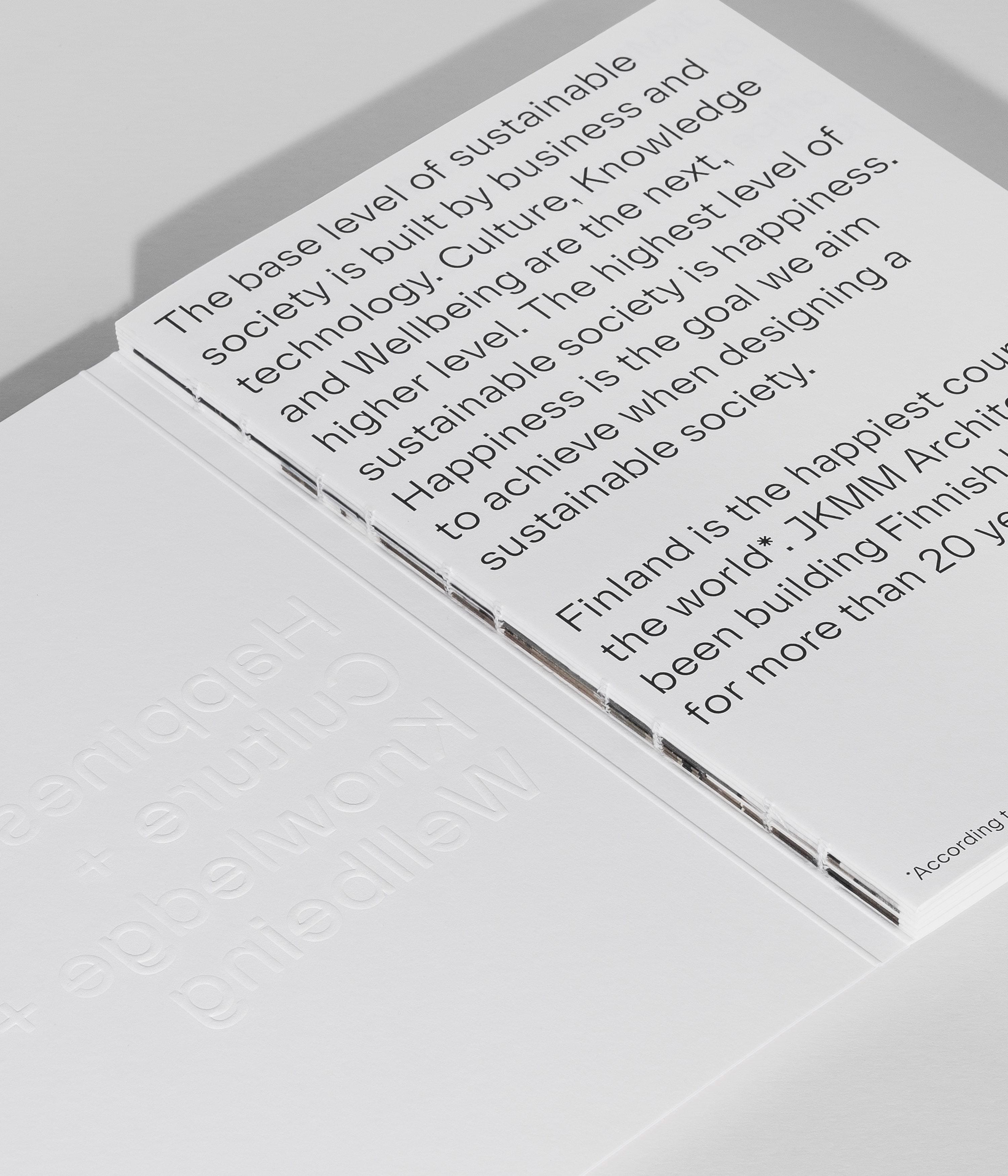 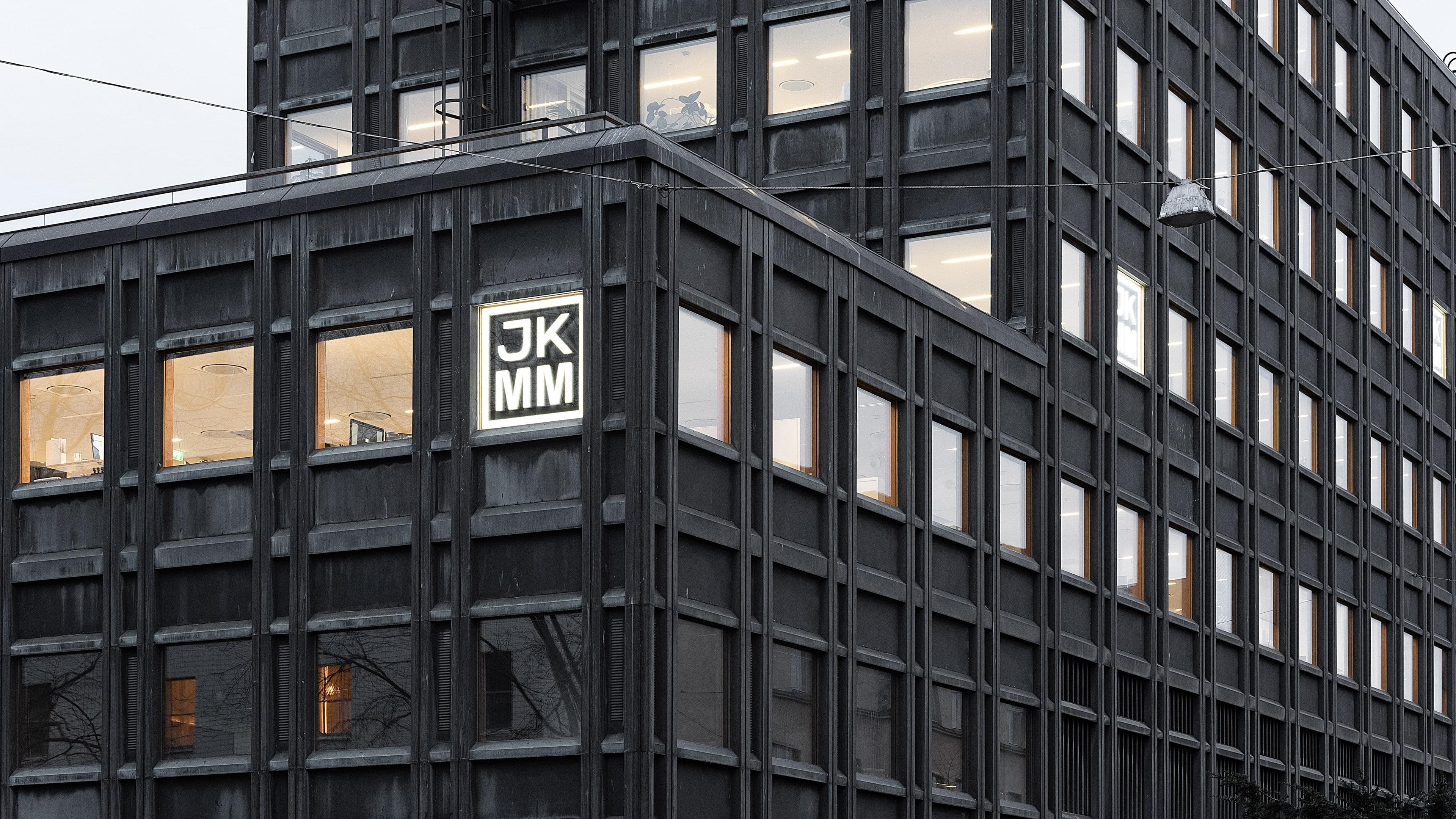 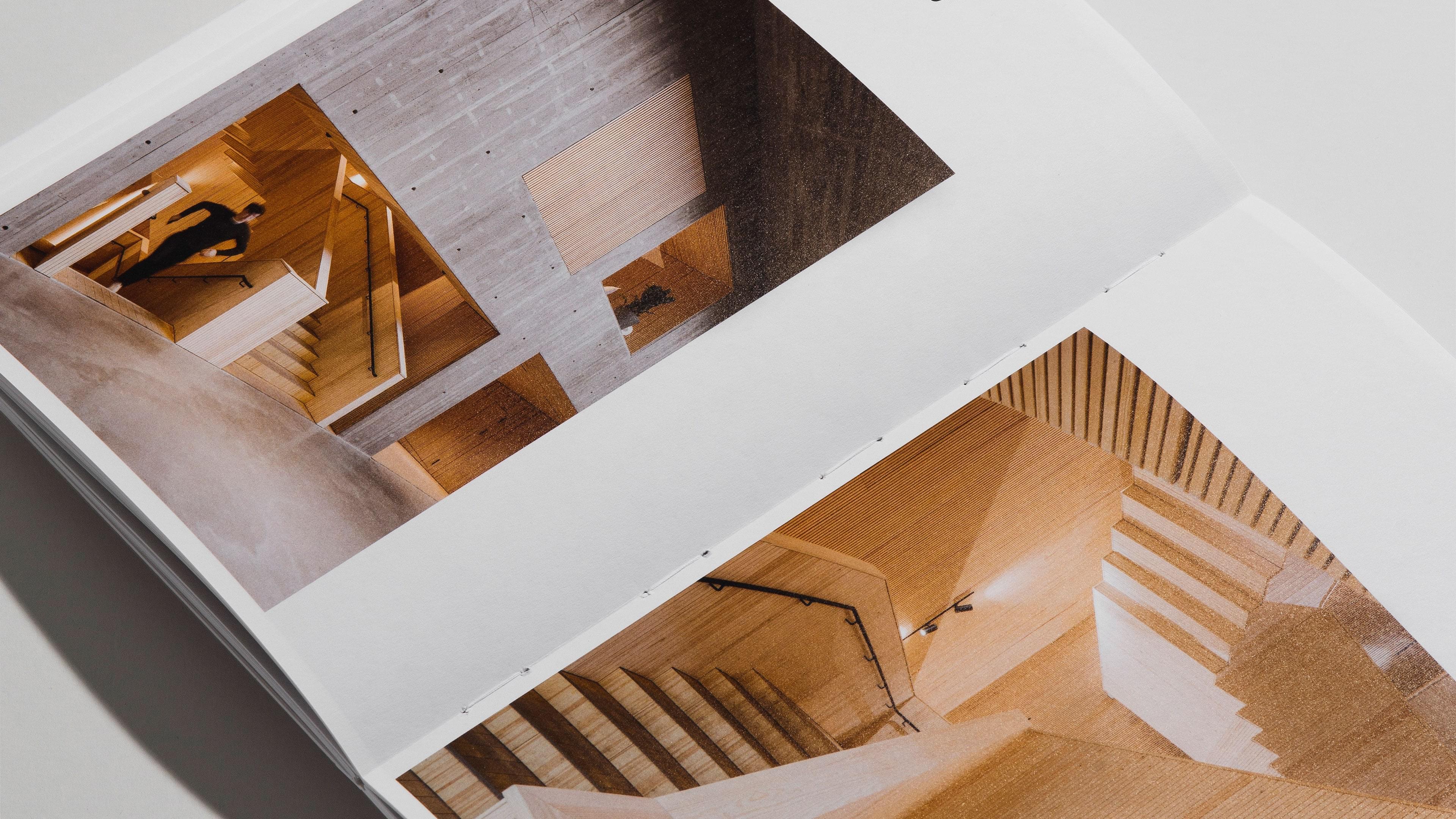 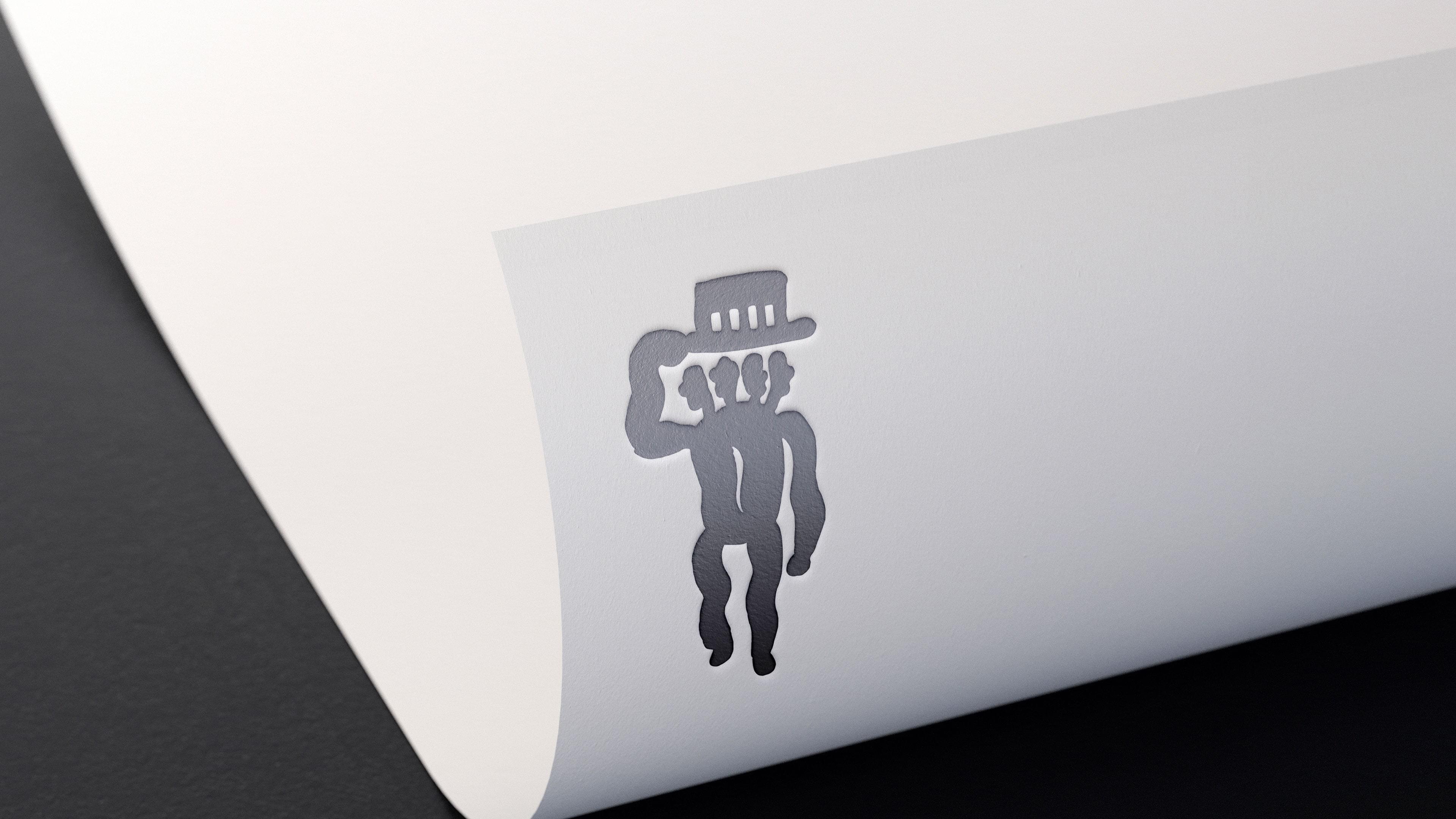 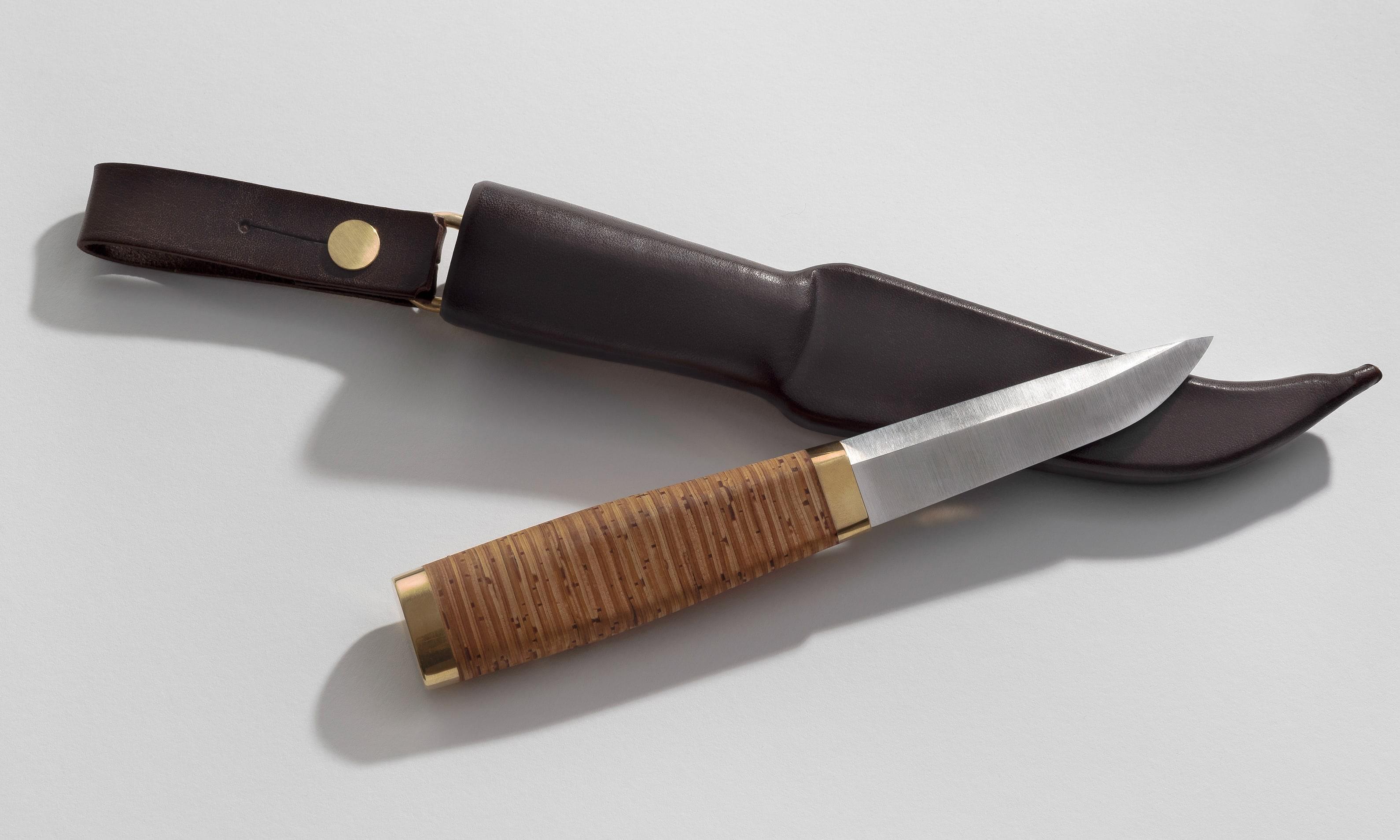 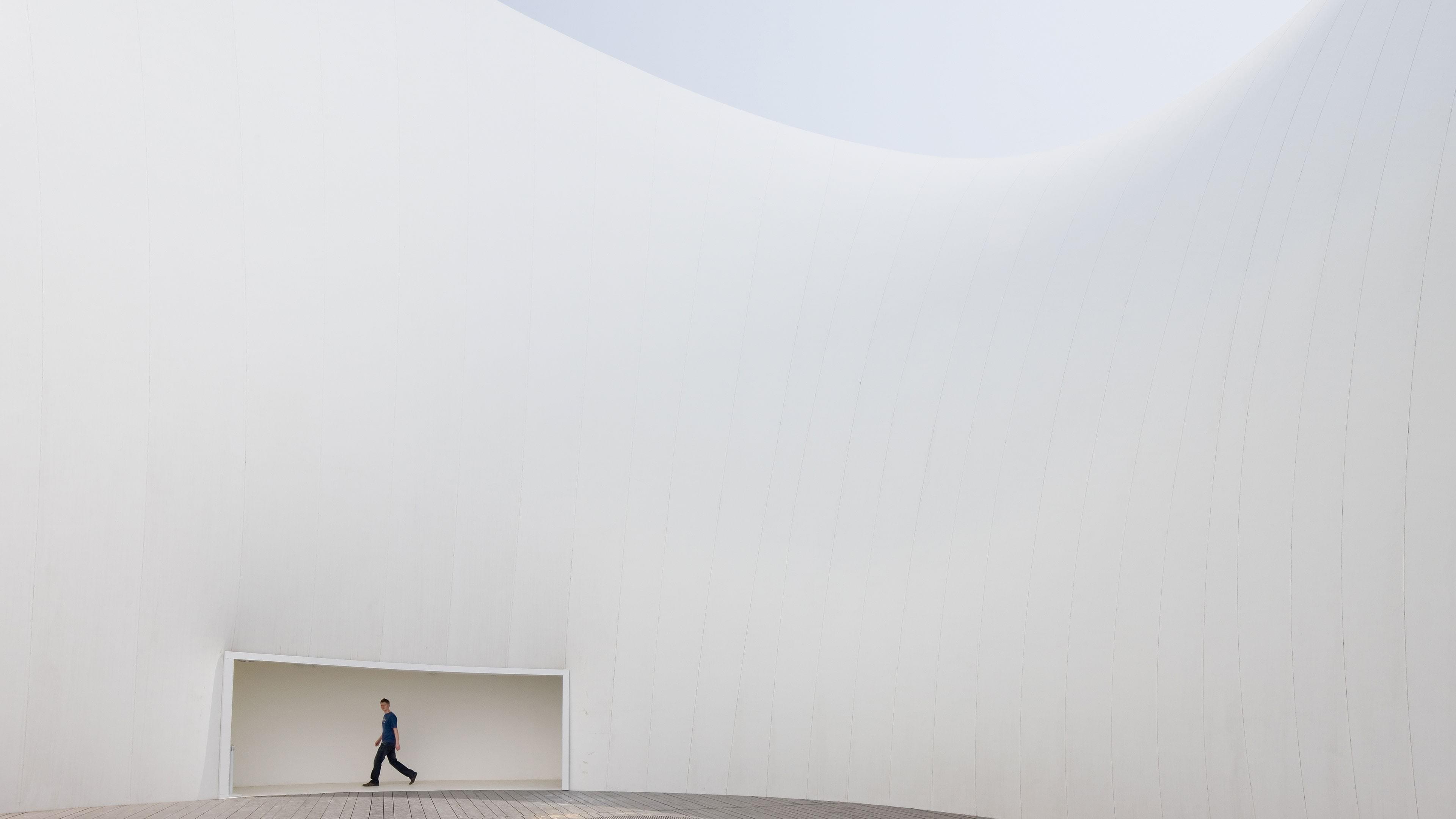 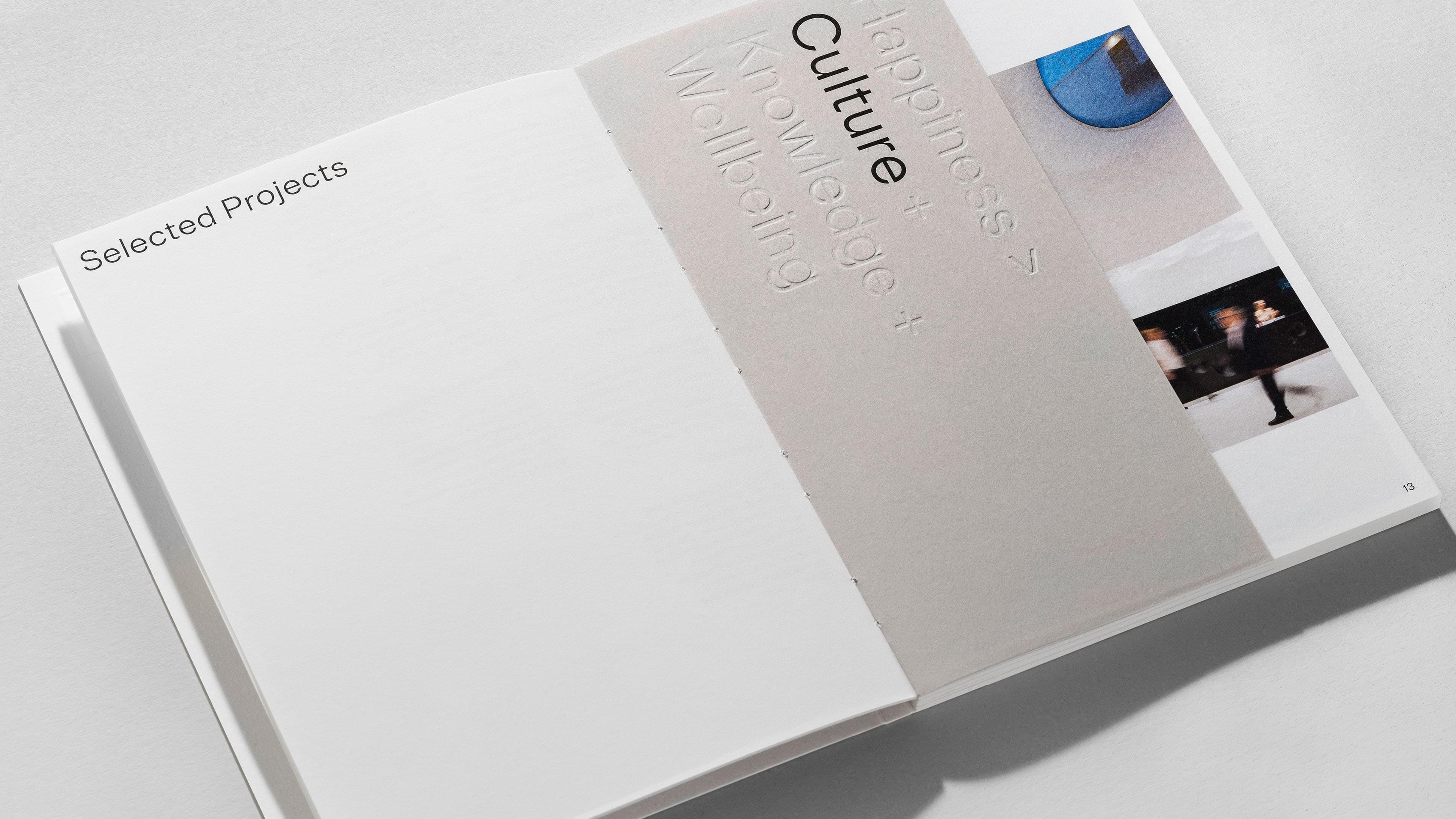 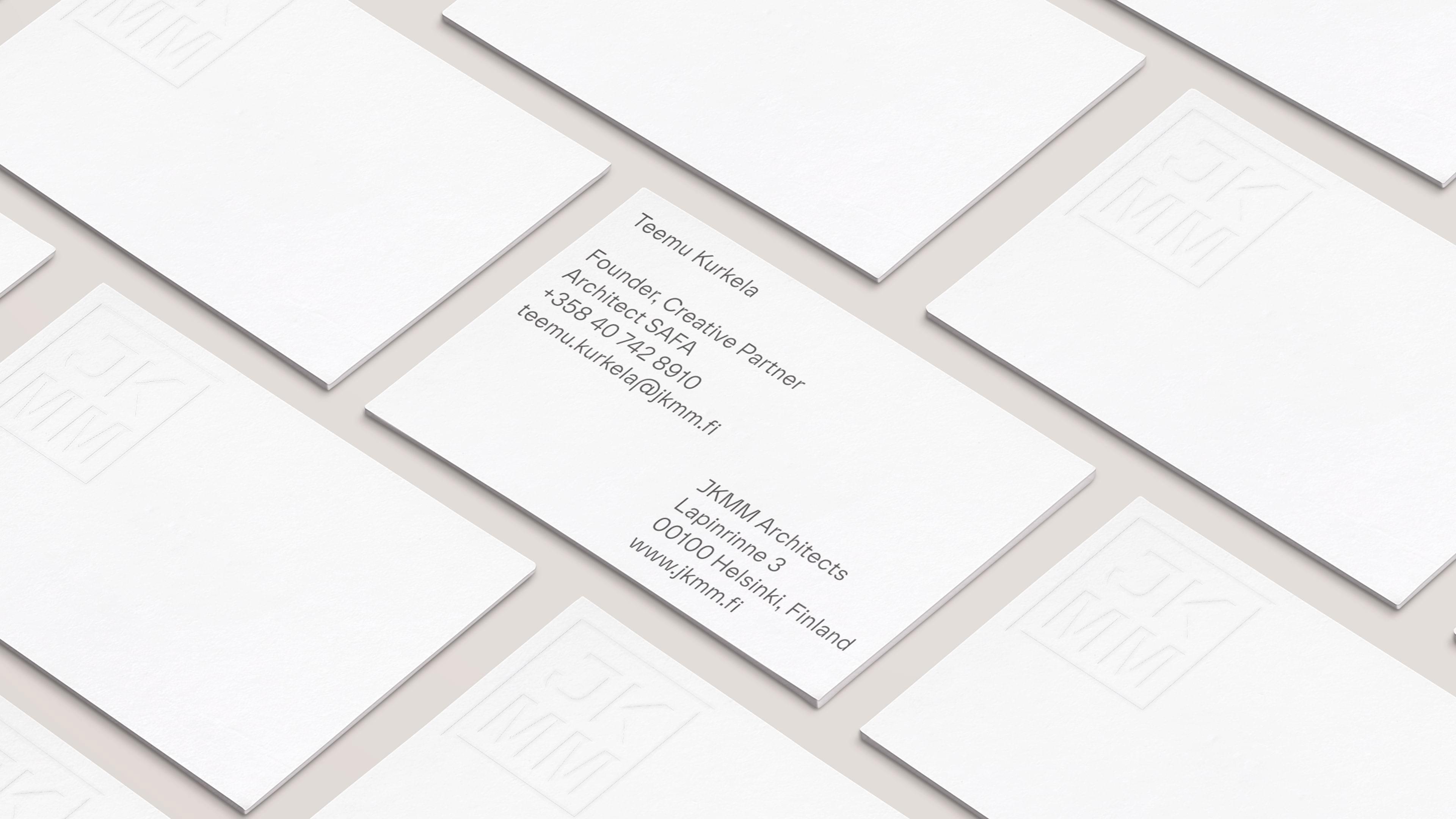