The Helsinki City Museum is the world’s only museum focusing on Helsinki. Personal experiences and everyday life of people in Helsinki are highlighted and reflected in the museum’s items and photographs. A candy wrapper, a squeaky steel spring bed and a photo of a suburb home yard are precious treasures in the museum. The Helsinki City Museum is “an emotionally charged free entry museum” with a main focus on personal experiences and normal everyday life in Helsinki. 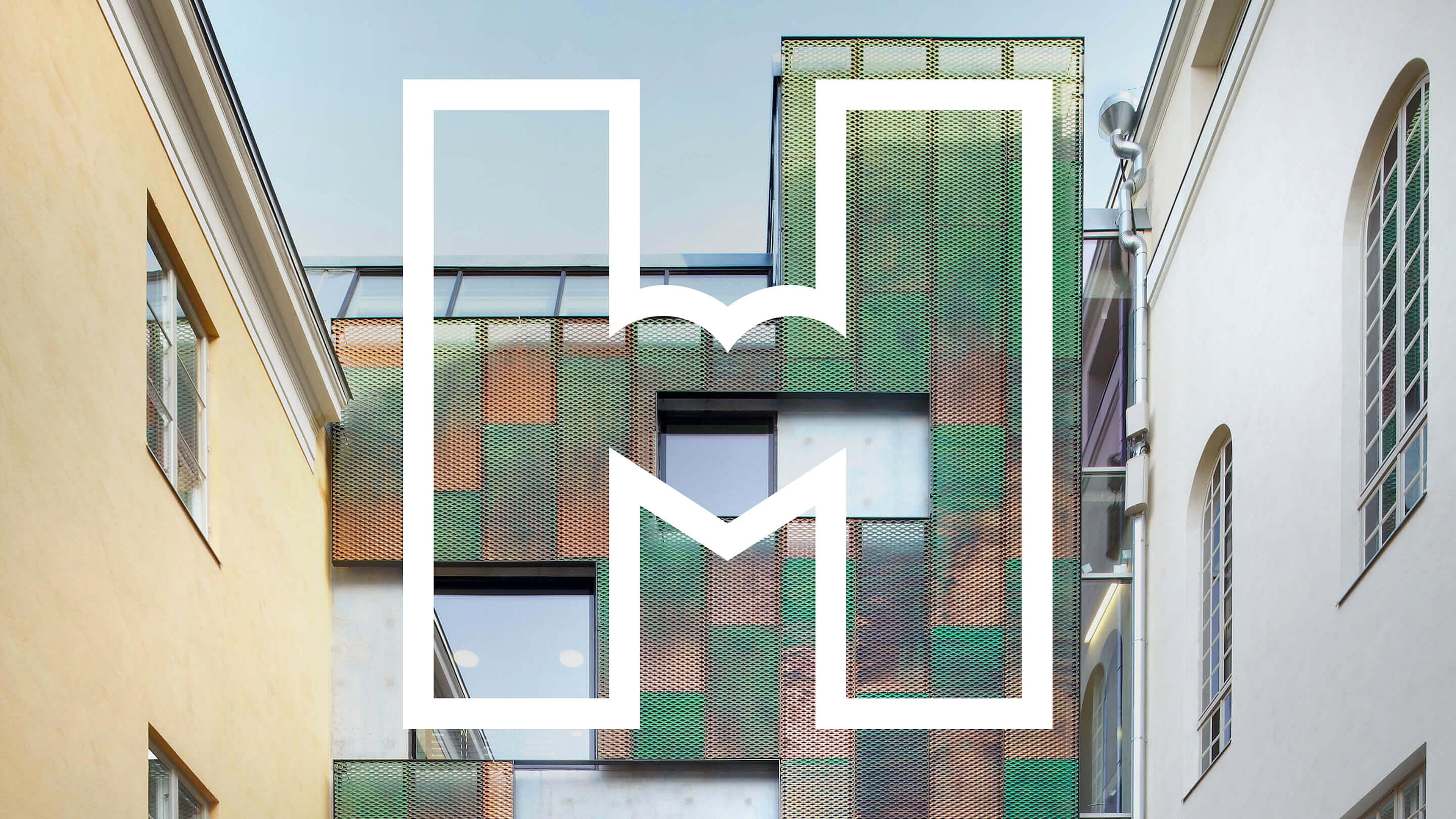 The identity was built on real historical fragments from Helsinki. The design process was carried out in tight cooperation with the client. Old everyday print material from the museum collections (tram tickets, brochures, newspapers, wrappers, adverts) were used as a base for a visual narrative. Visuality was then further transformed into a set of custom typefaces and colors that have a true and authentic connection to Helsinki and life in the city. The new mark for Helsinki City Museum visualizes openness (as it is only a frame) and embodies museums vision “Everyone has the opportunity to fall in love with Helsinki”.

The museum was relatively unknown so a bolder visual approach was needed. Visual elements were used in big size with considerable emphasis on typography and new mark. Messages were kept simple and strong. Repetition was used in order to built visual recognizability and brand awareness. 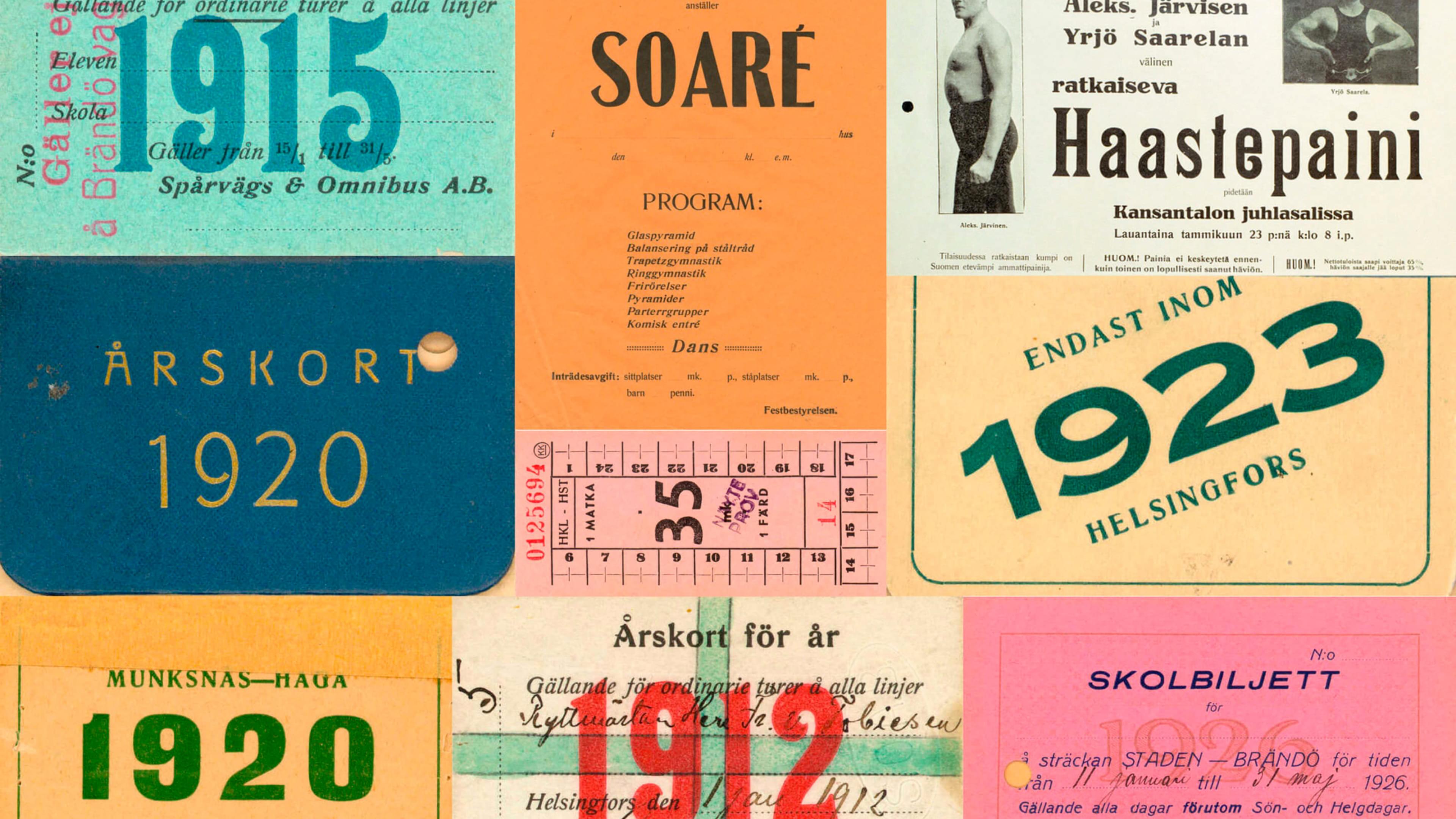 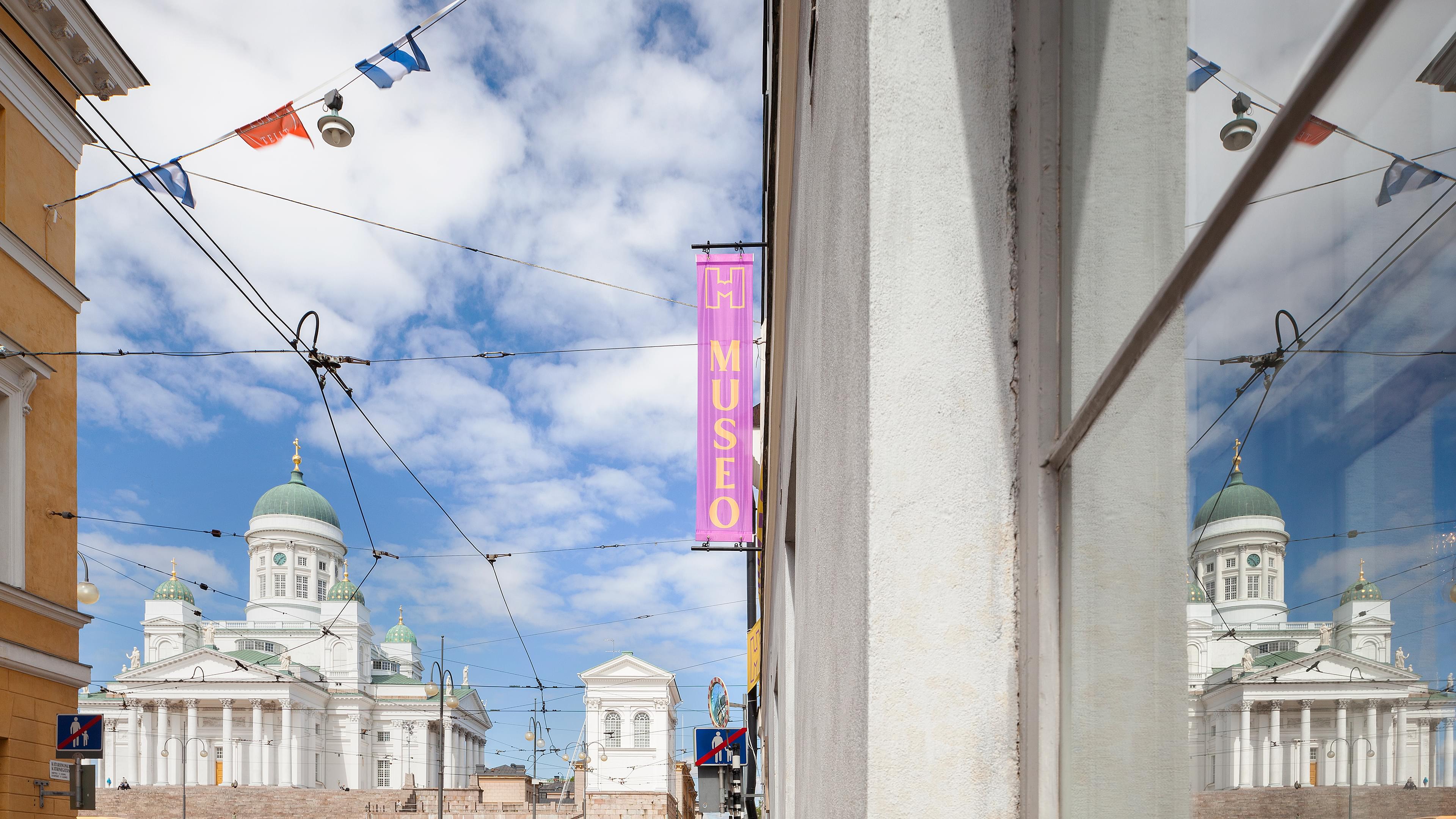 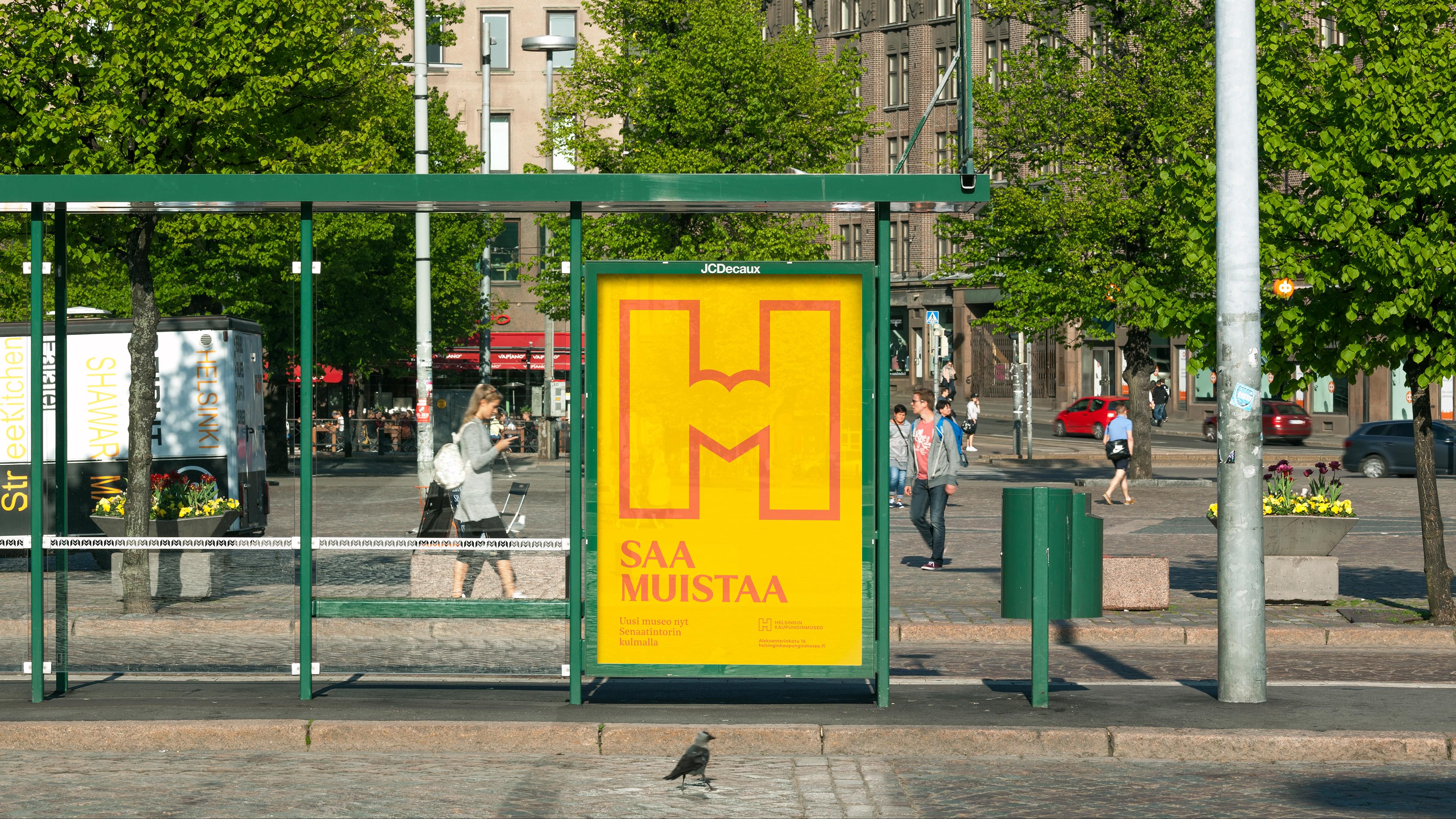 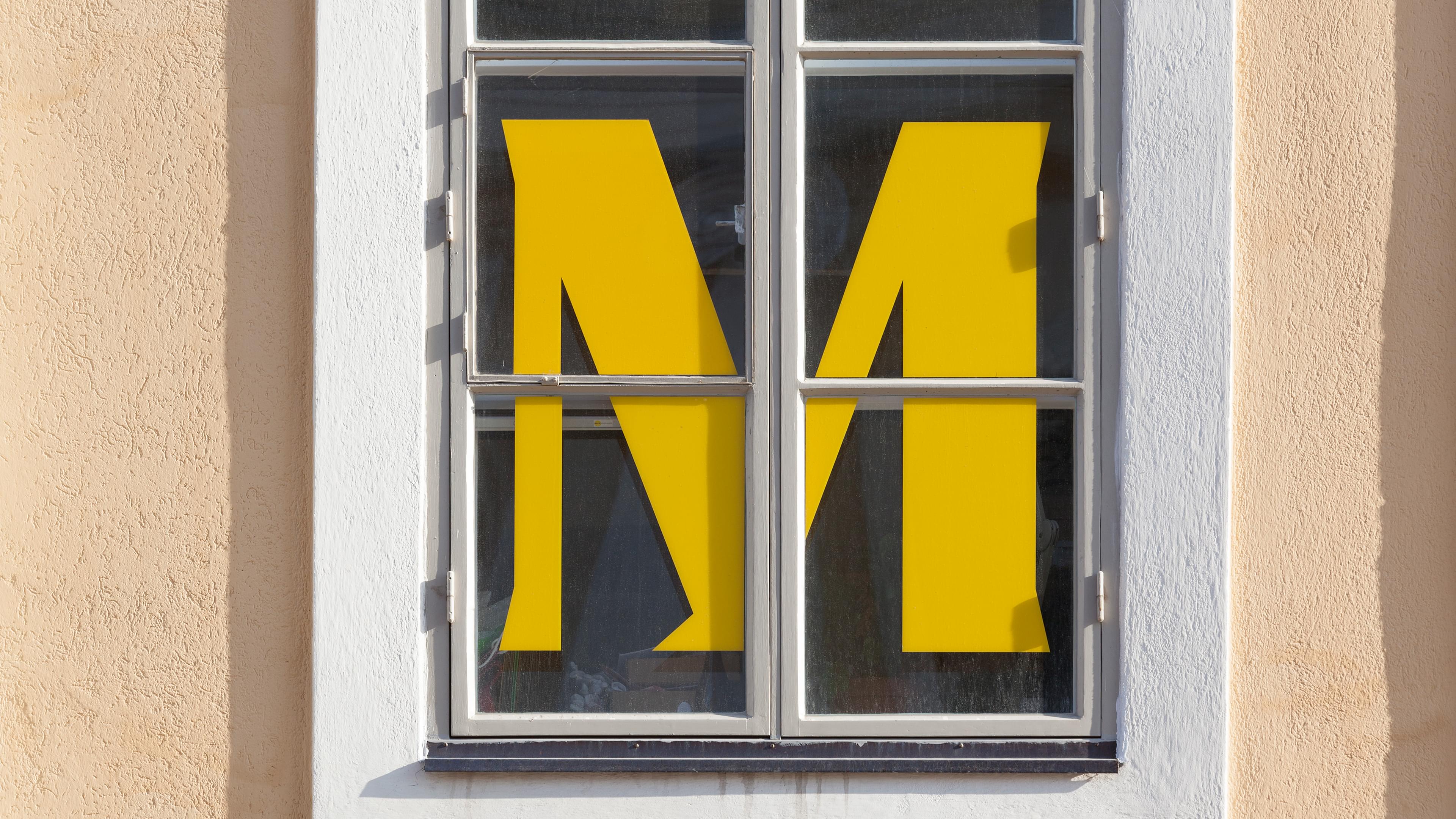 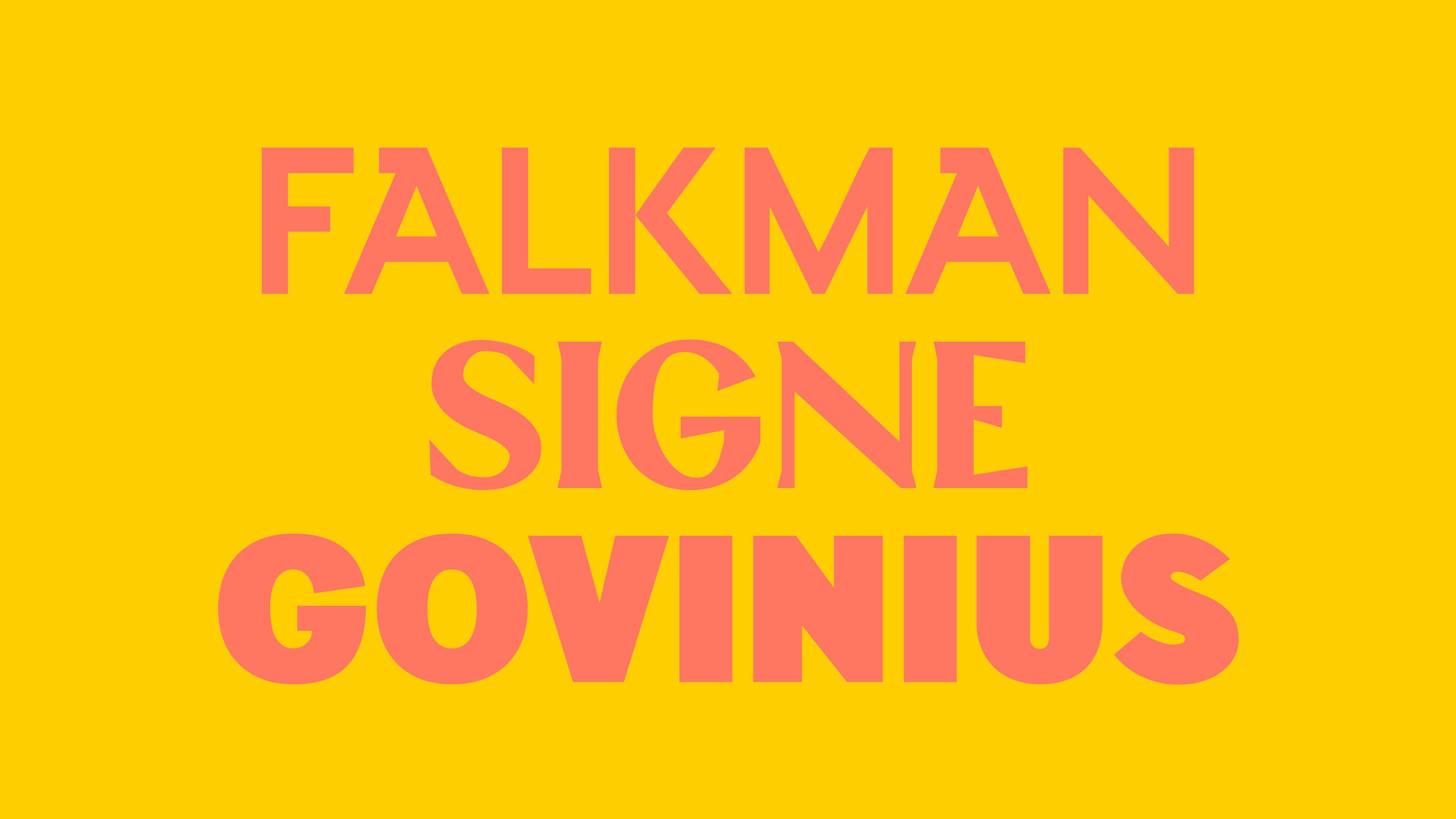 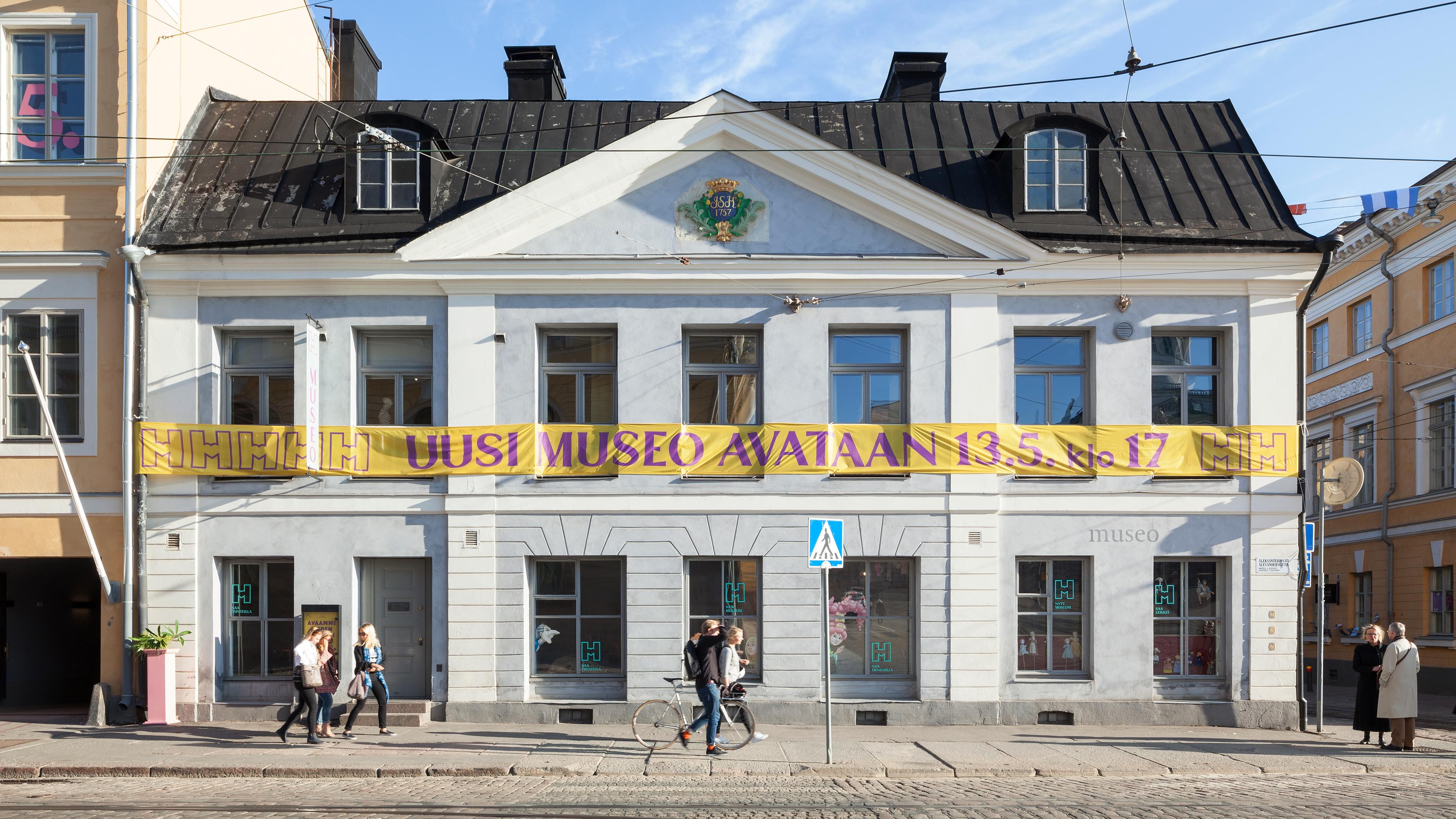 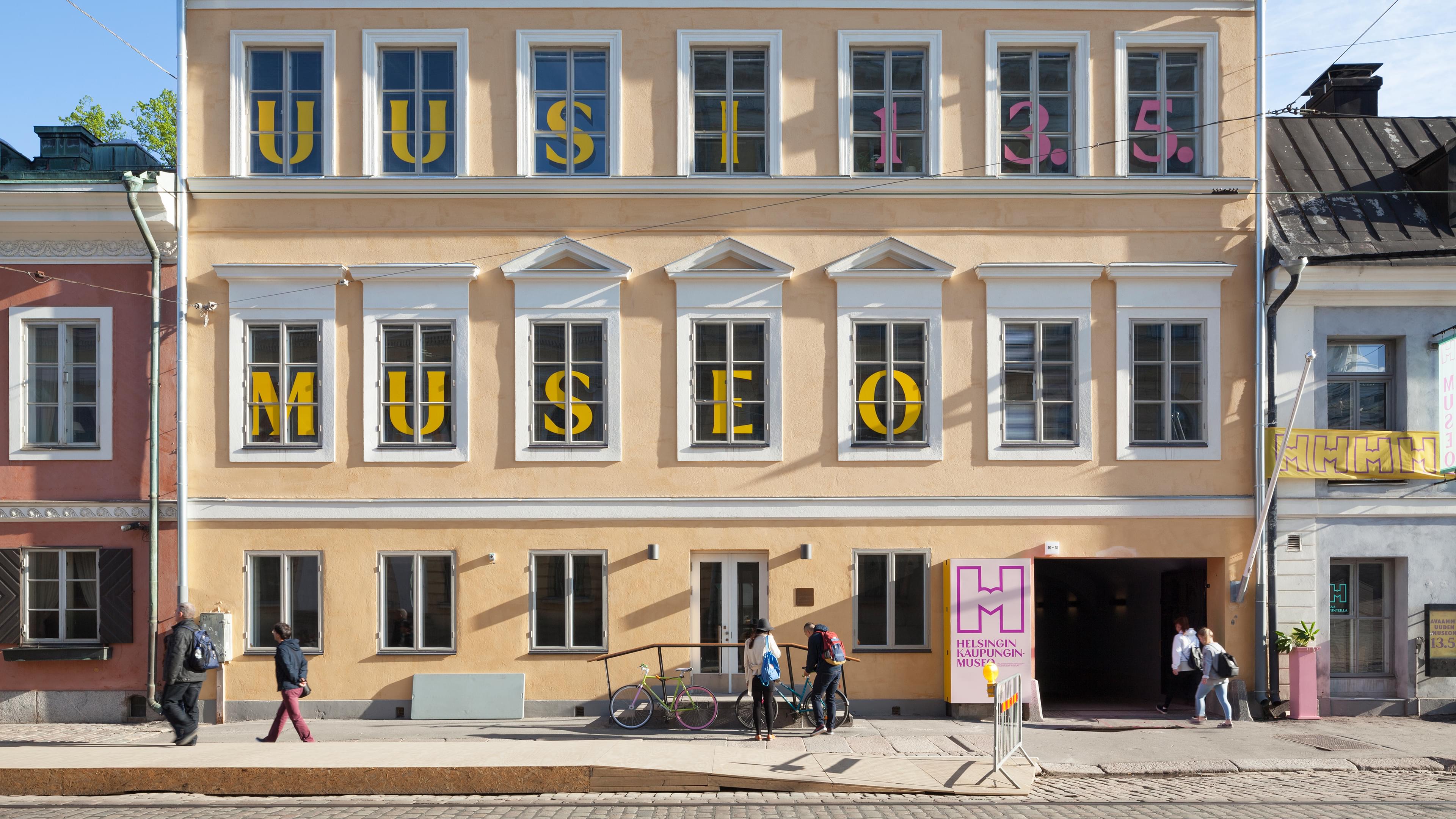 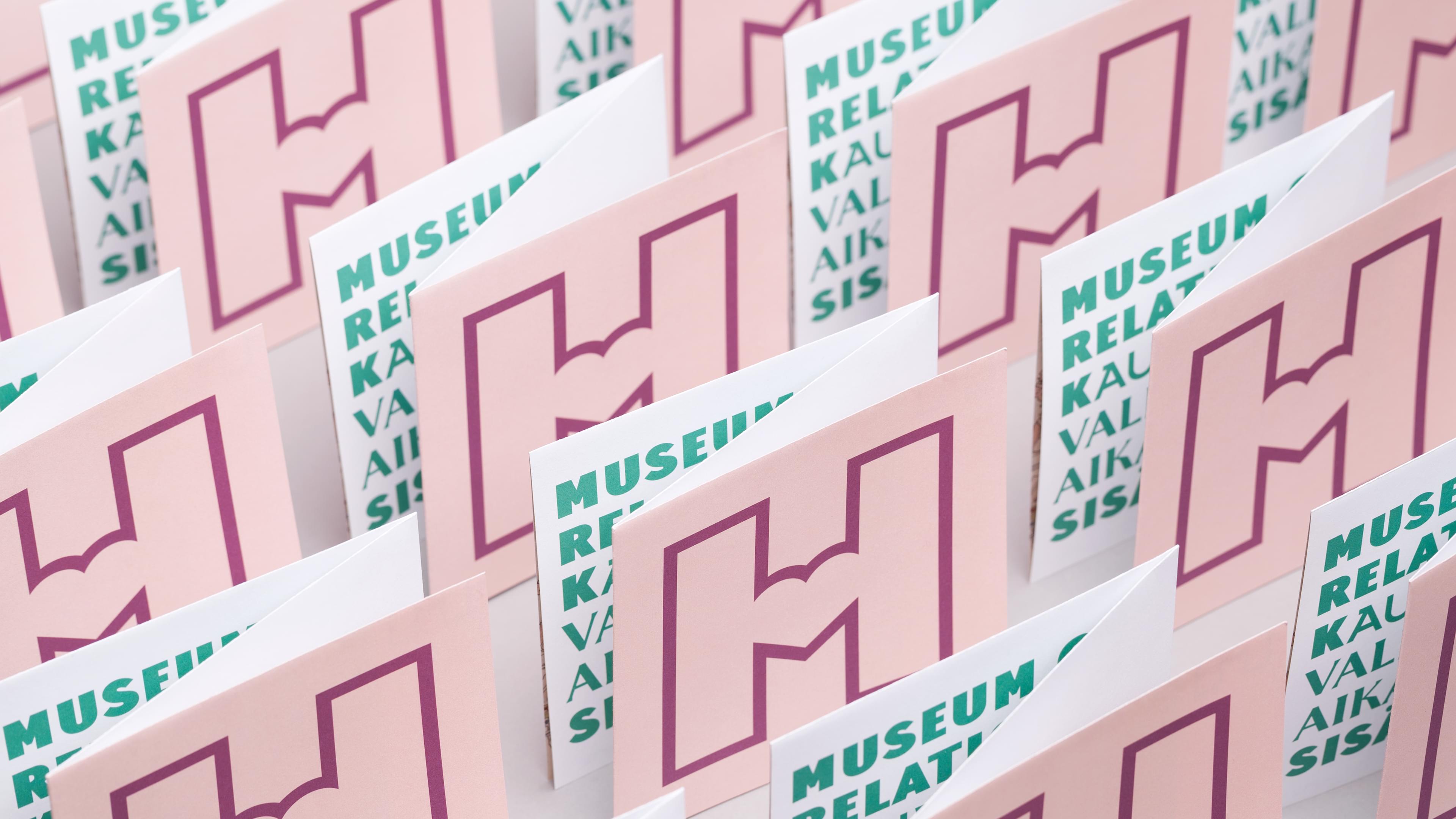 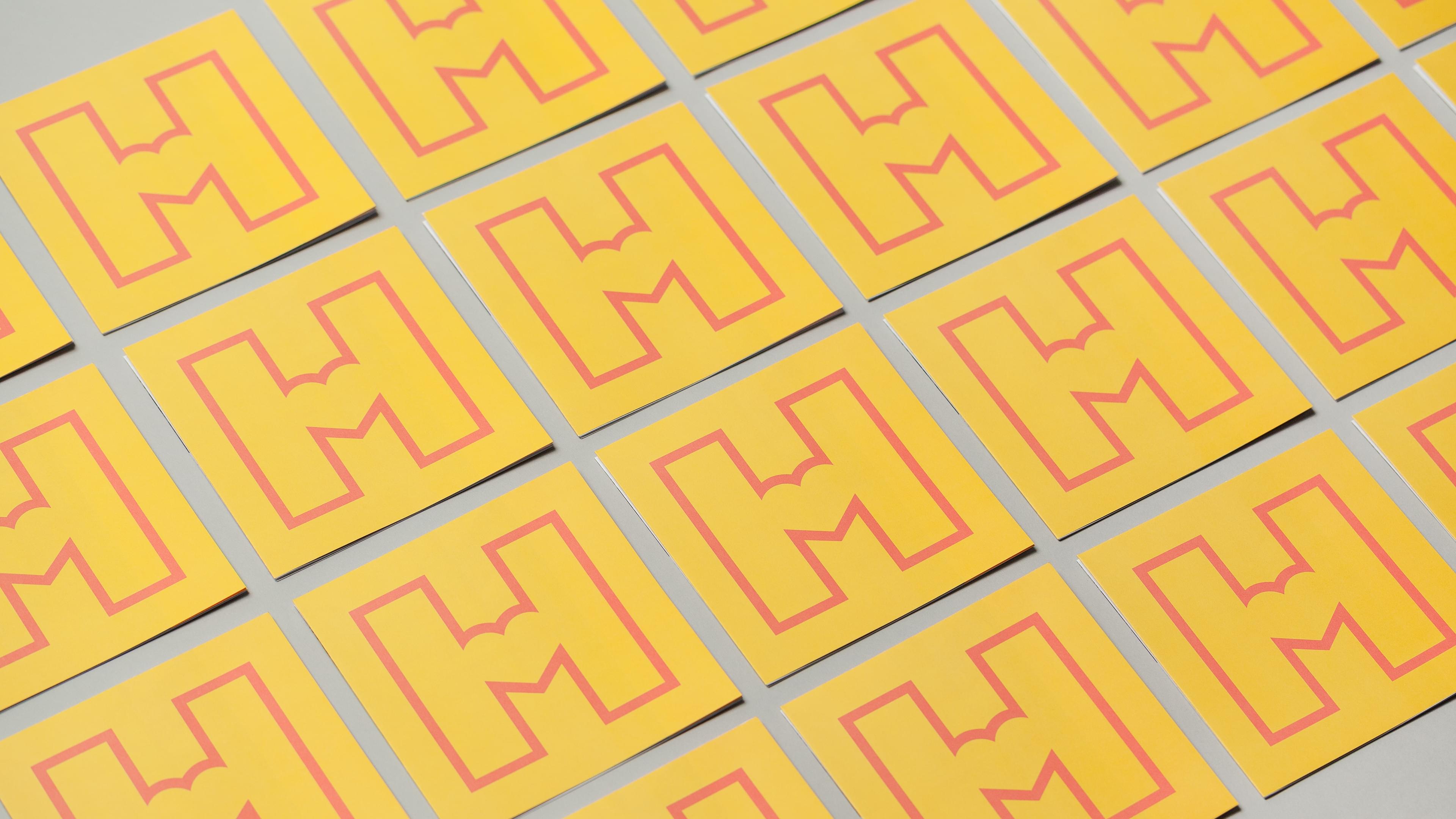 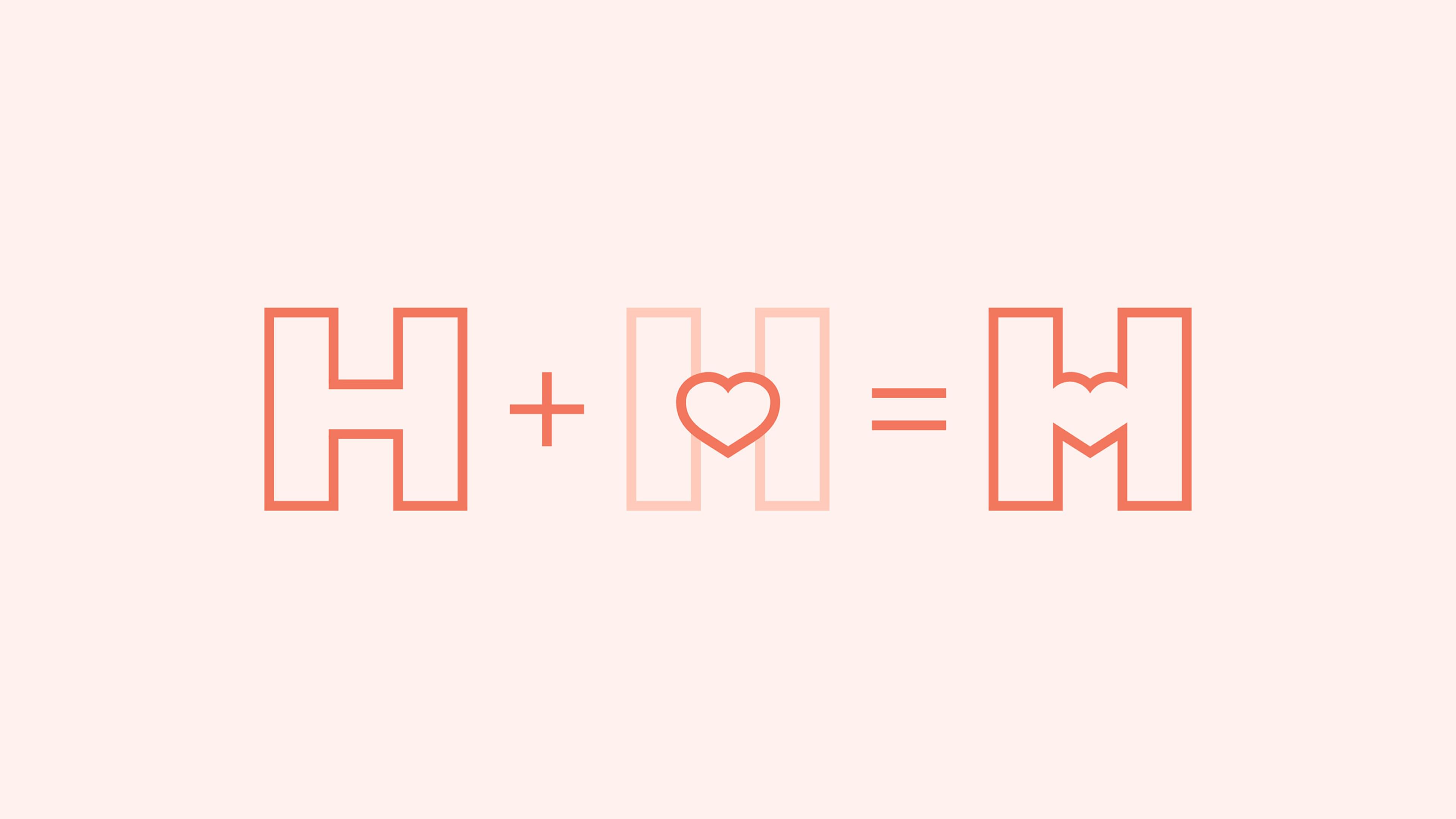 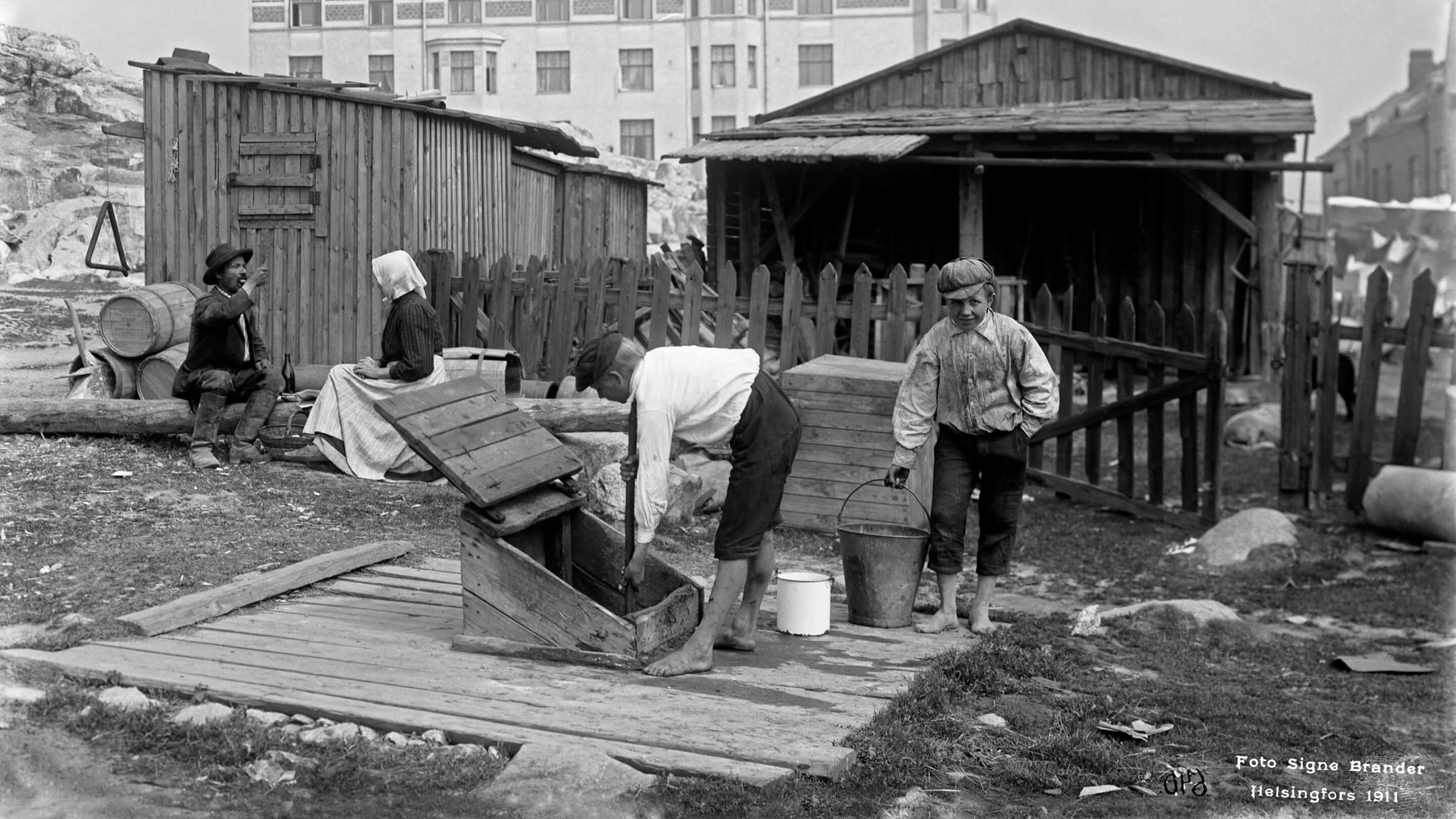 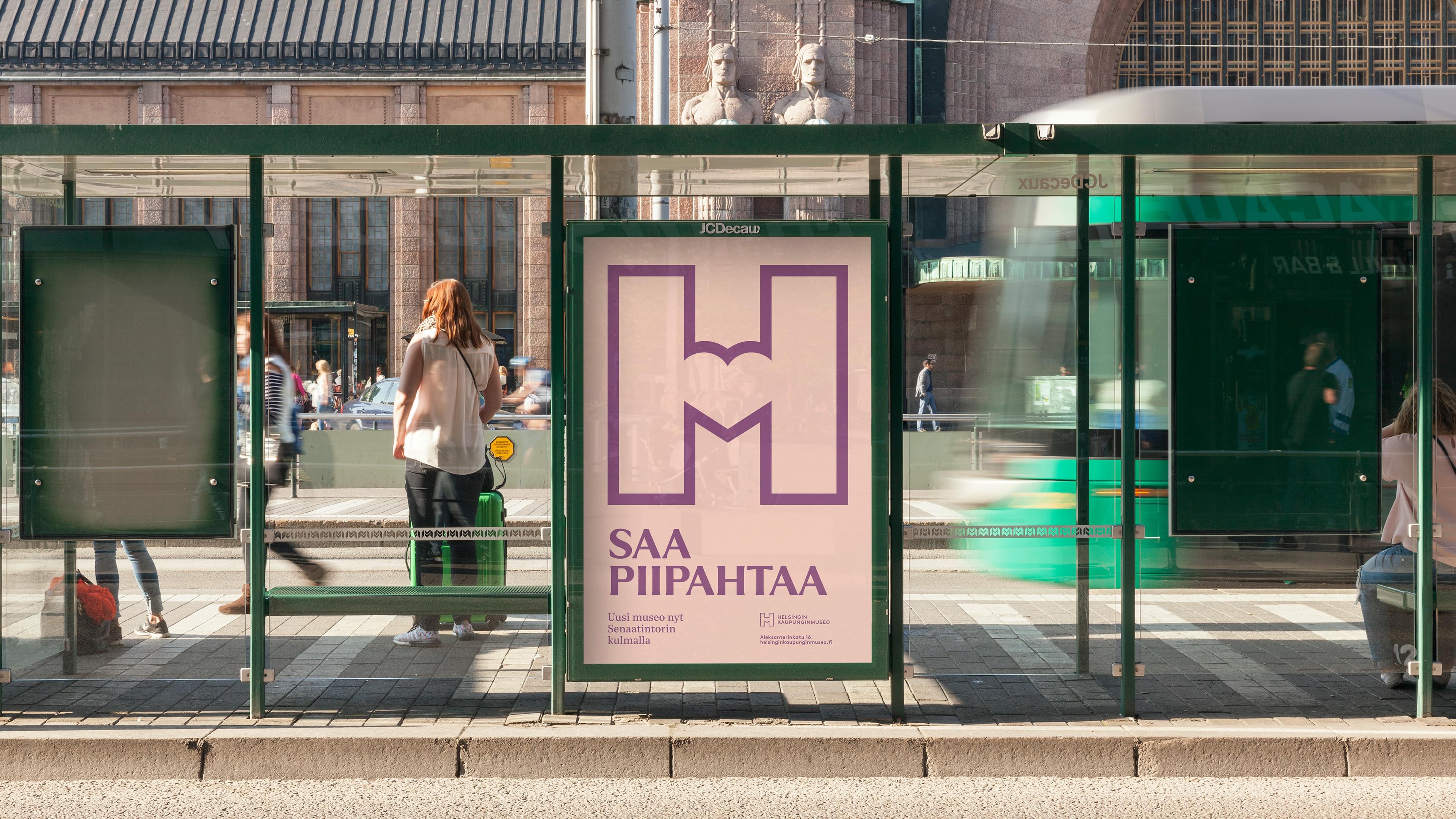 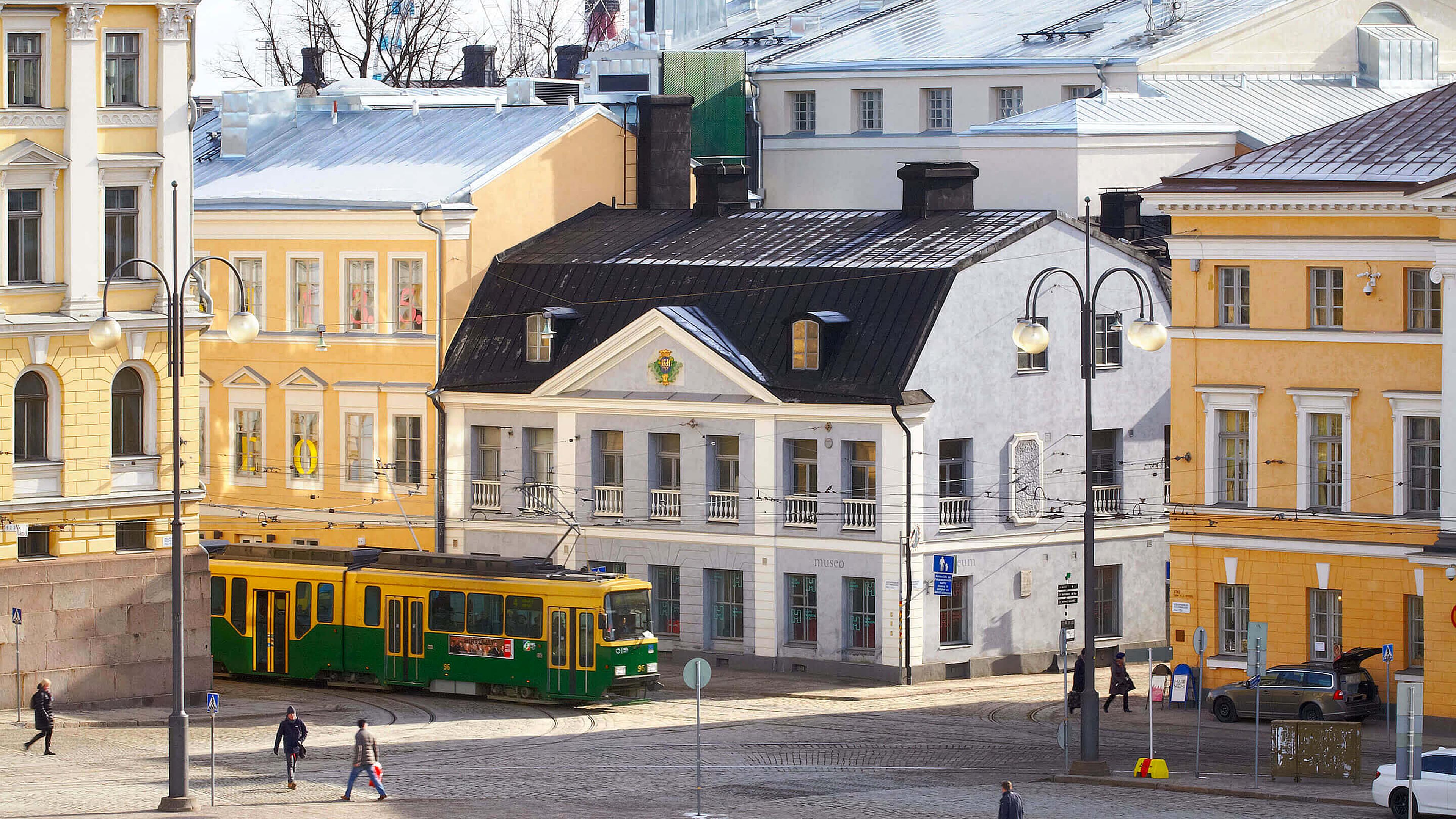 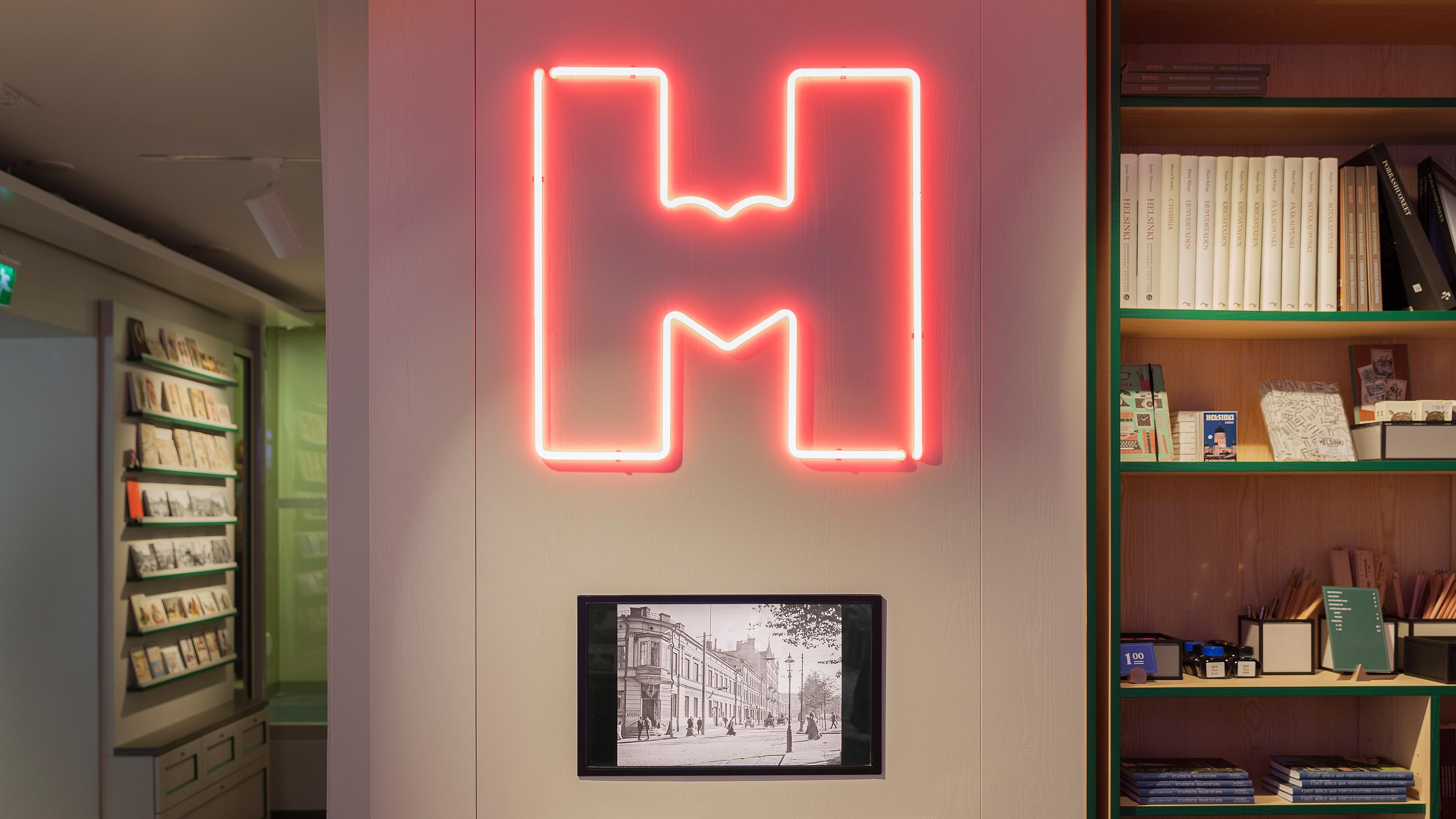 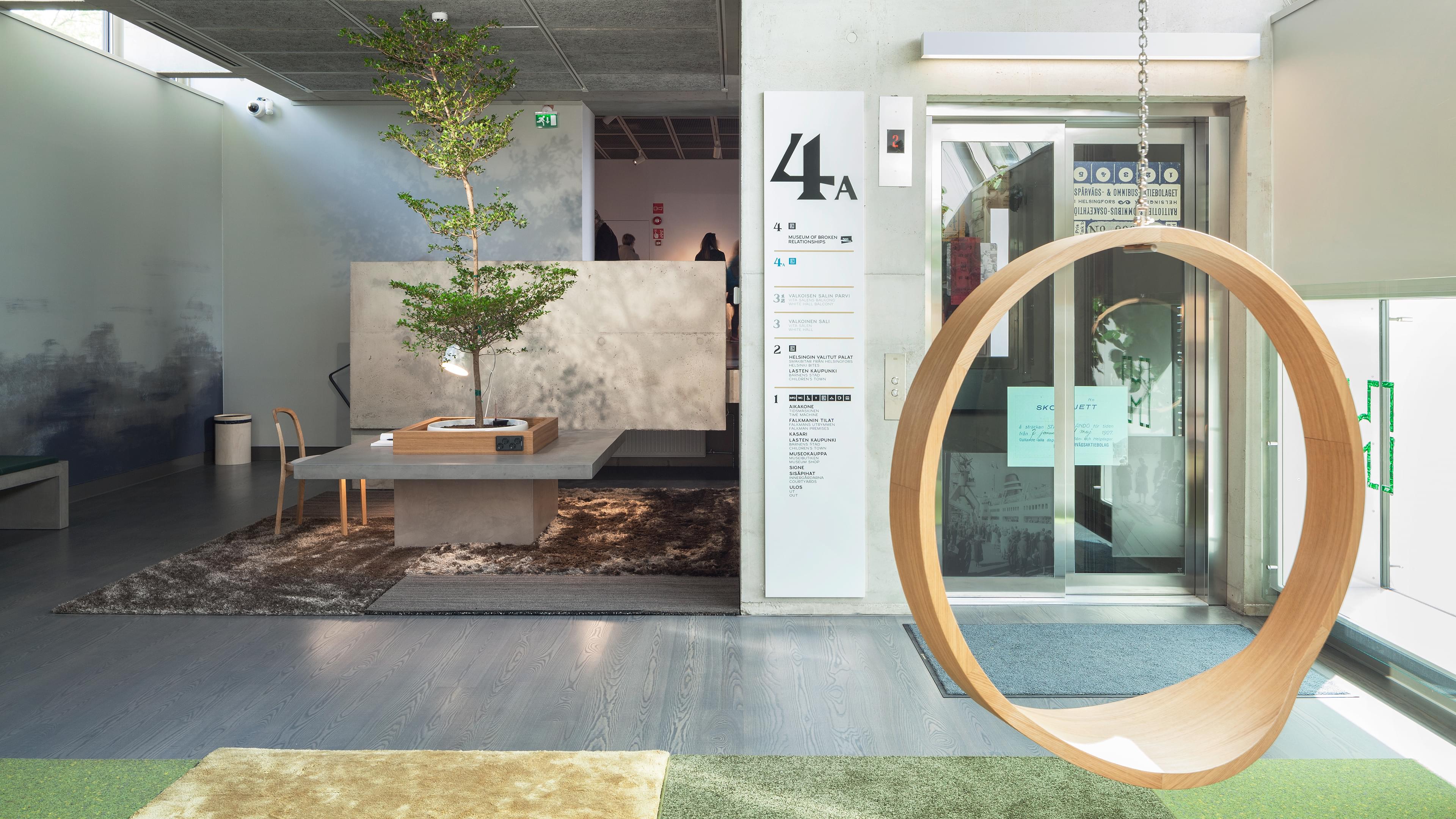 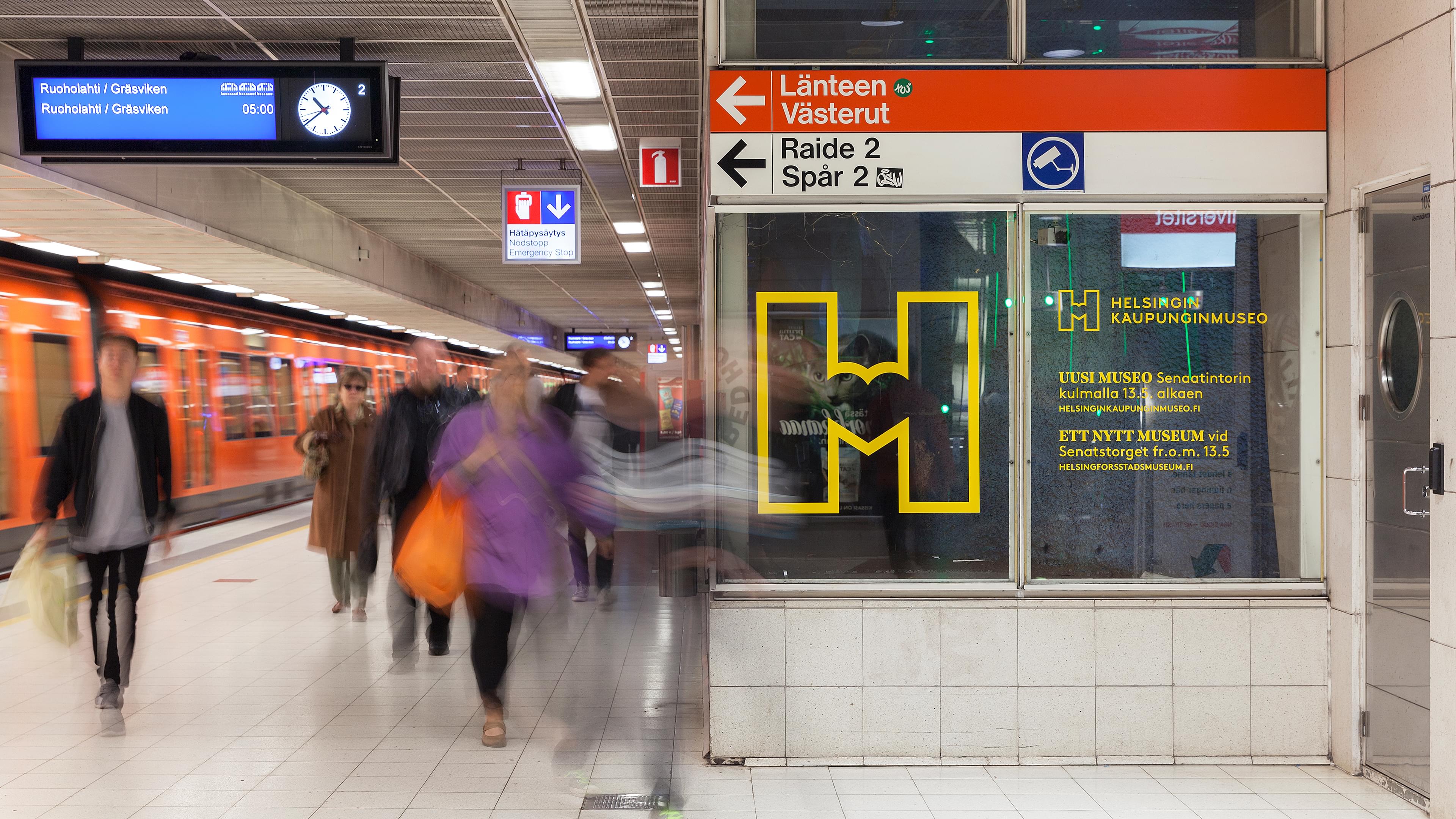 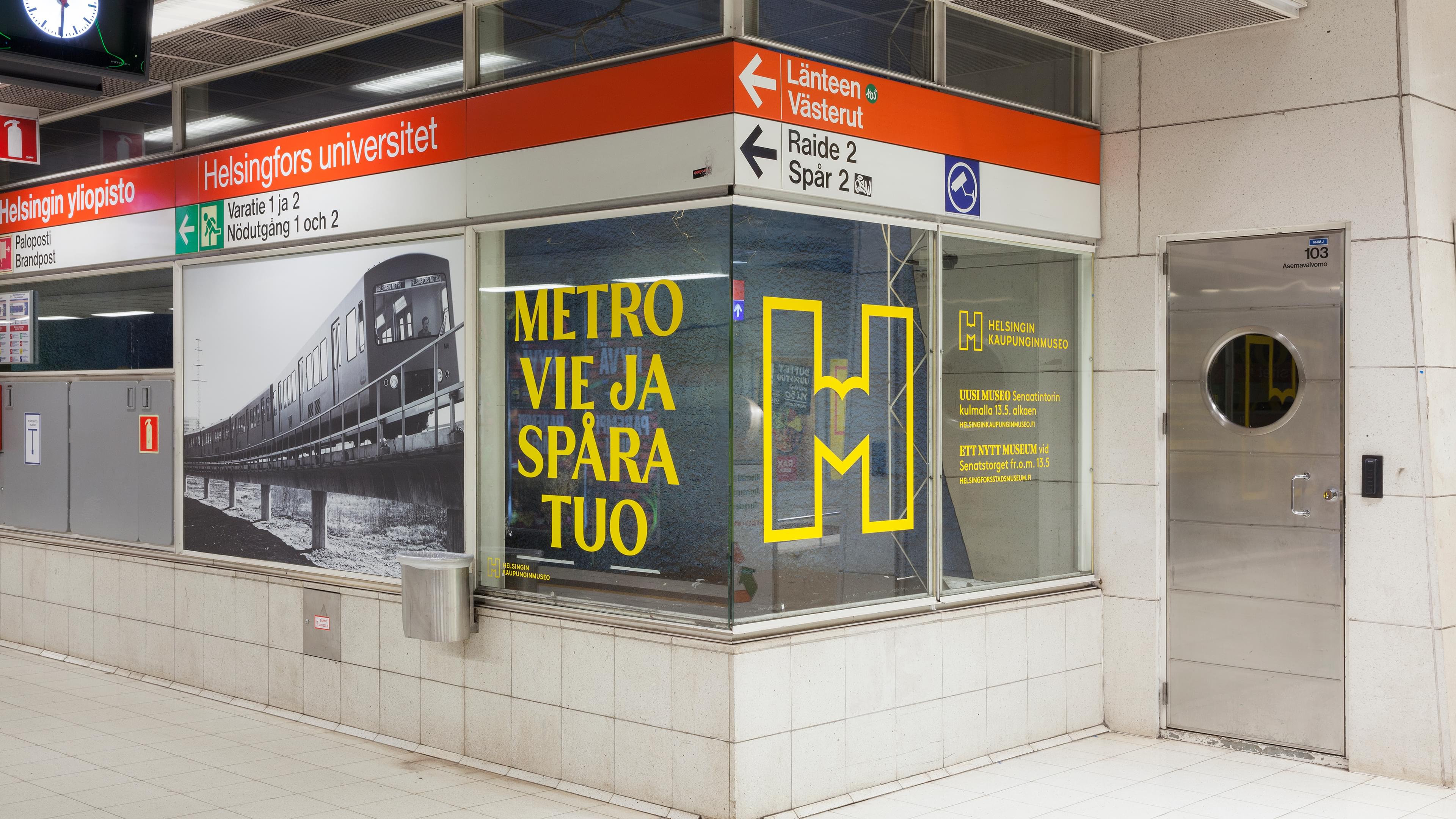 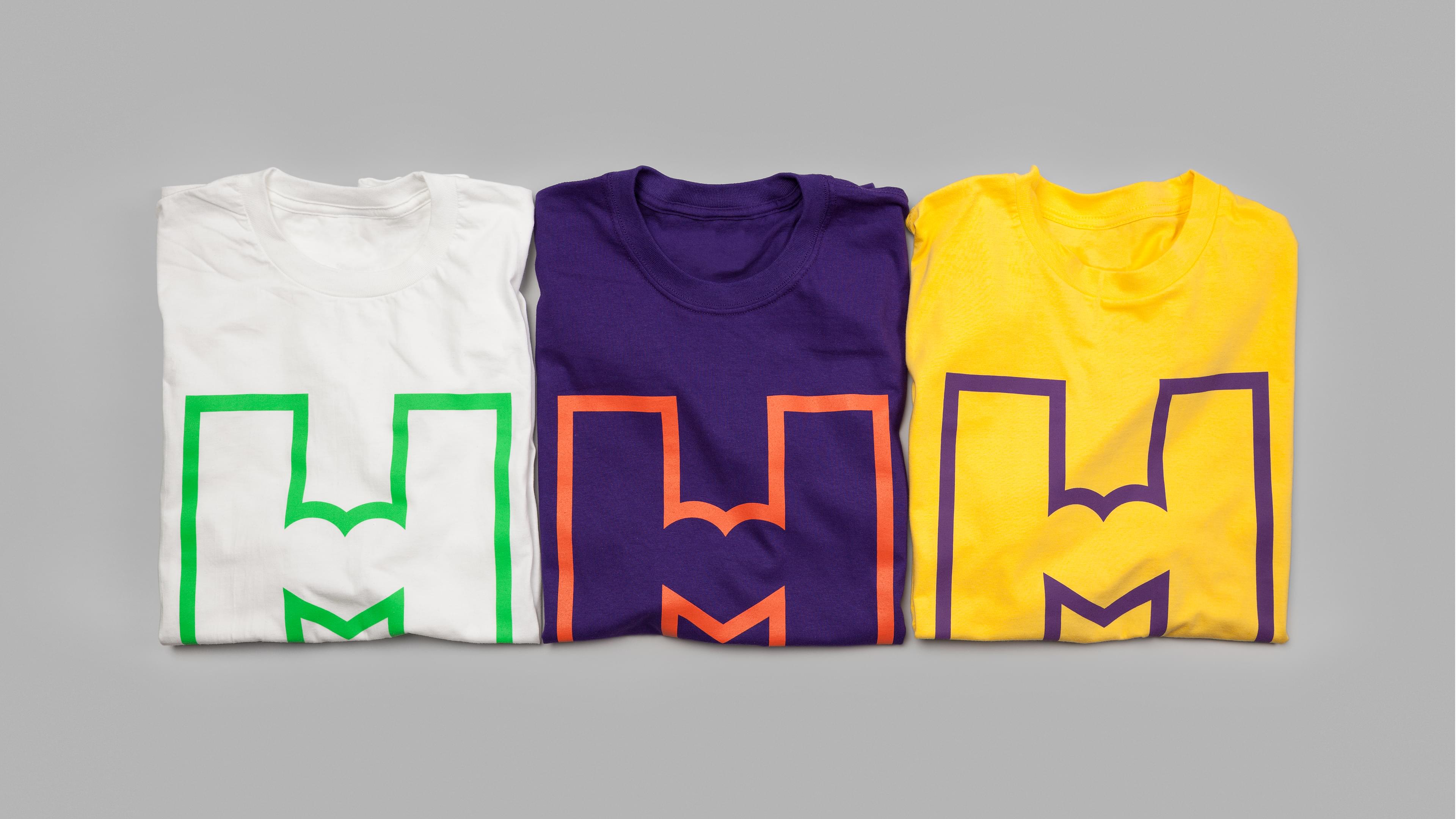 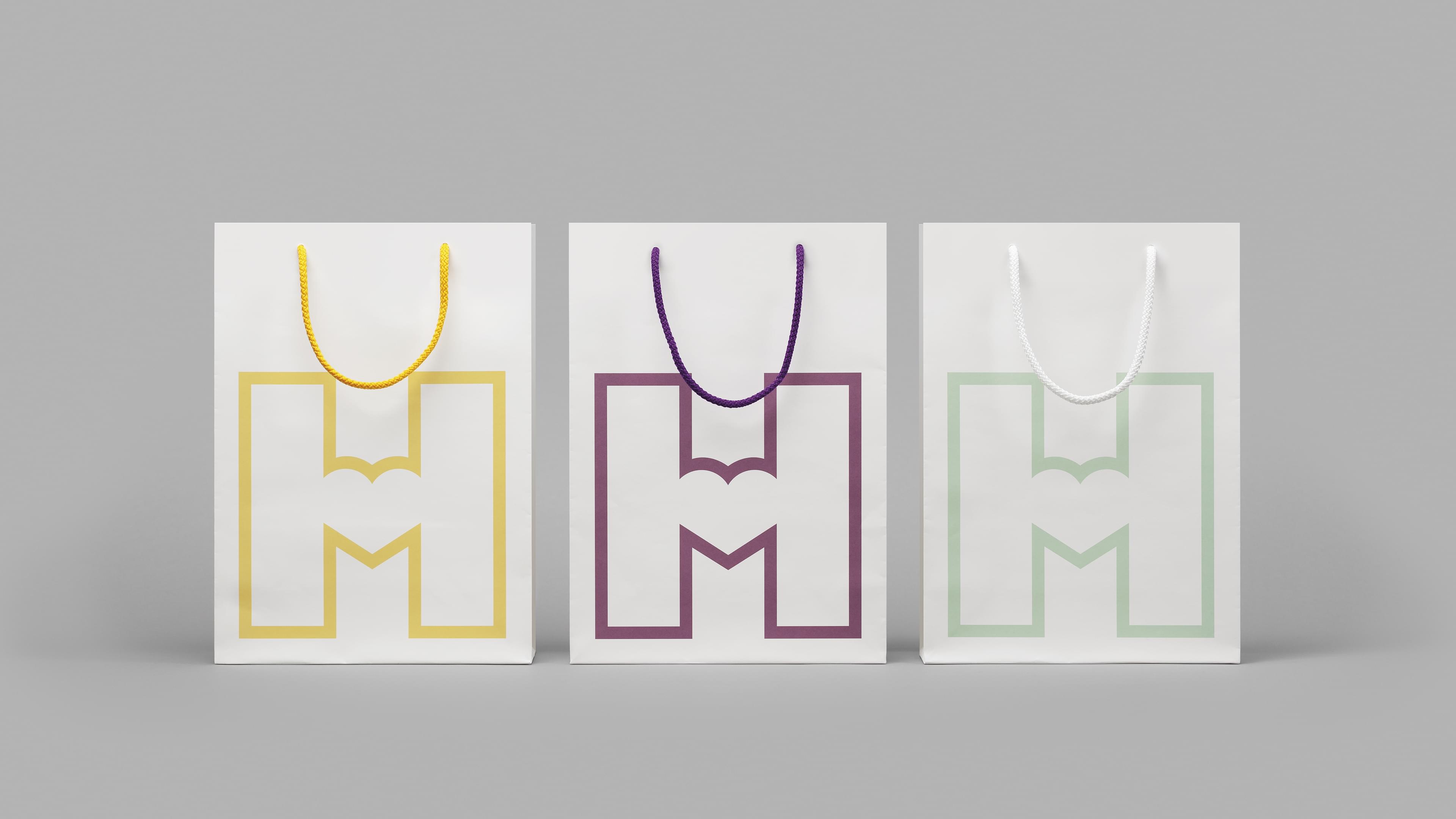 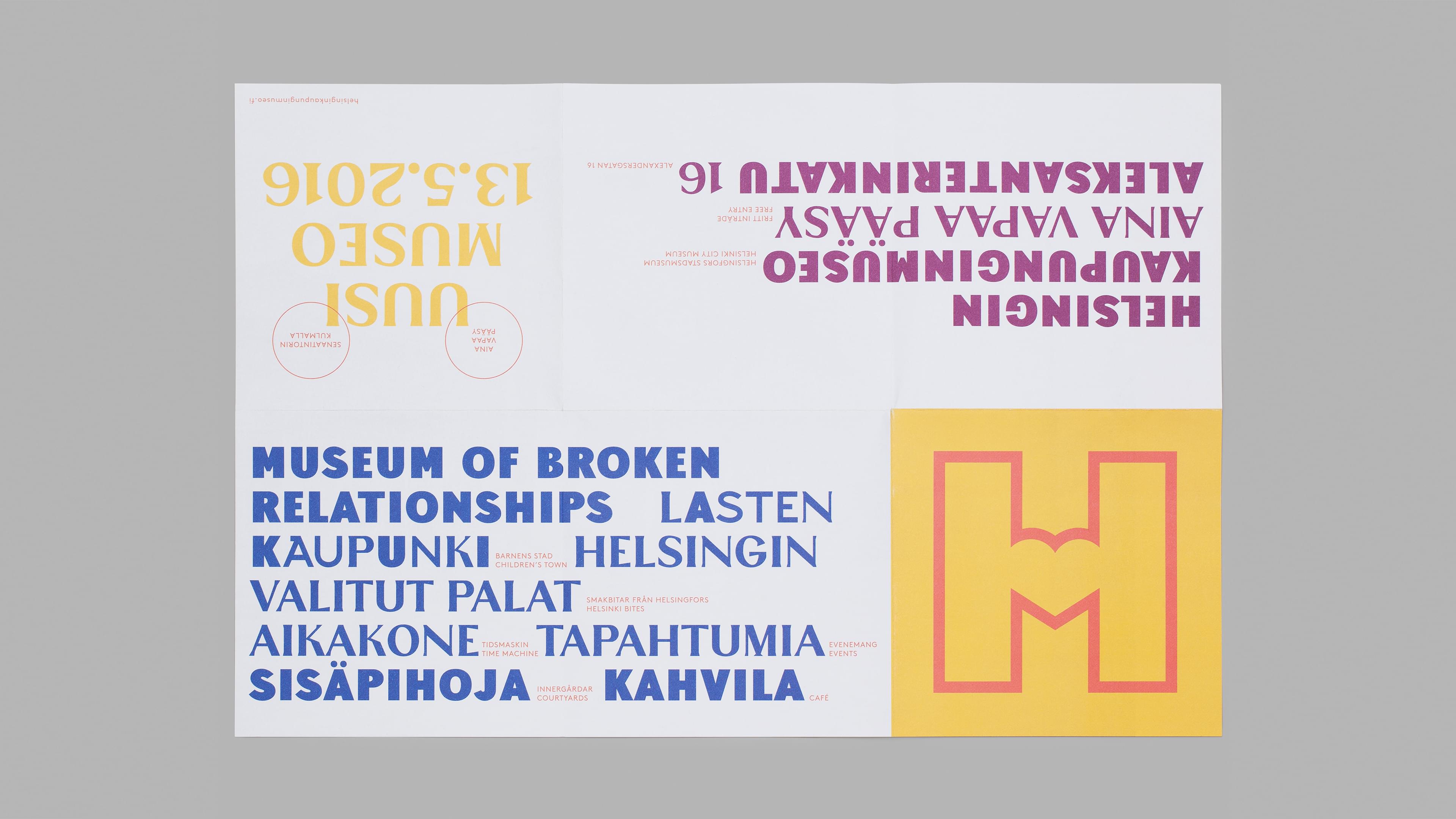 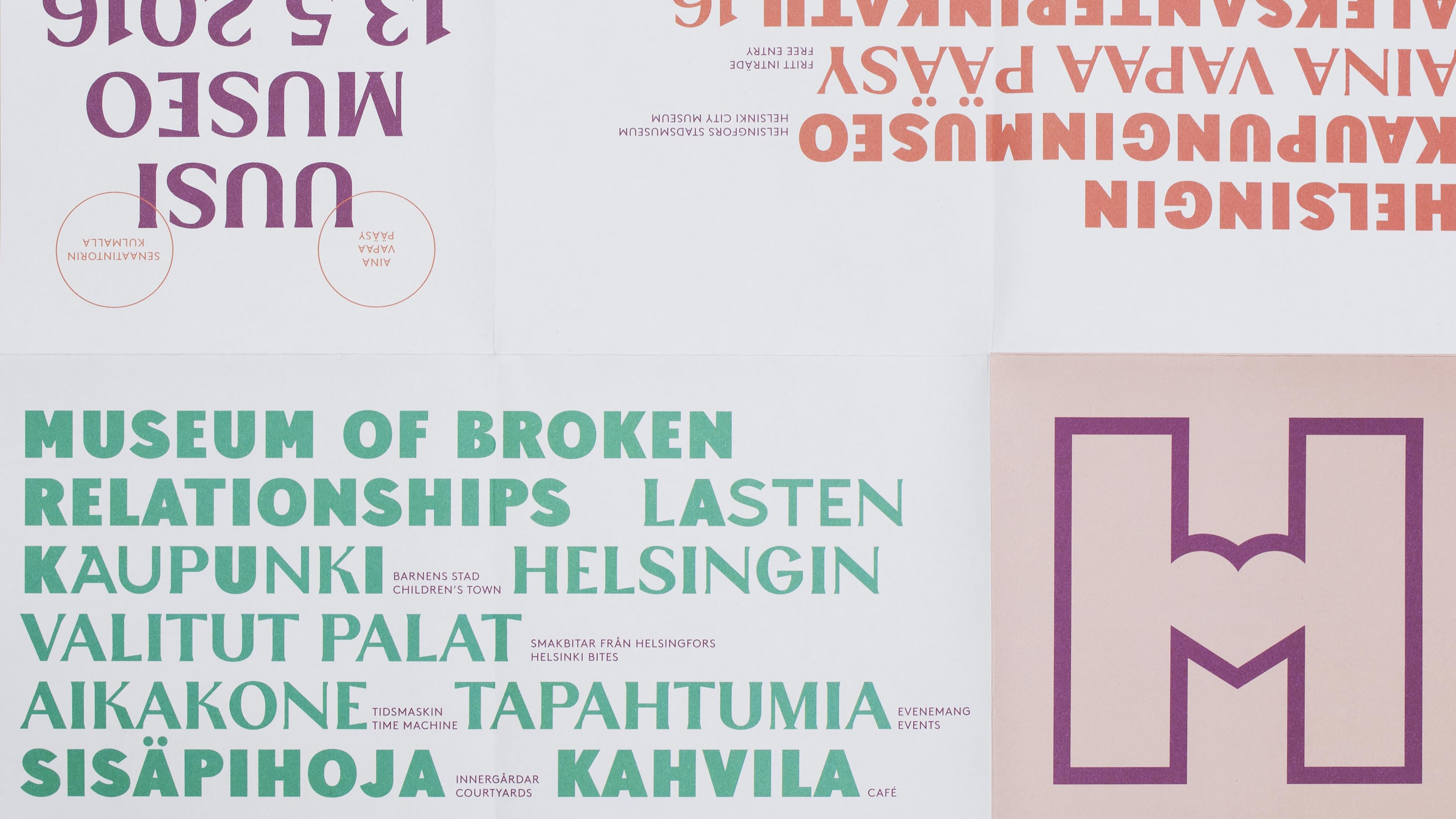 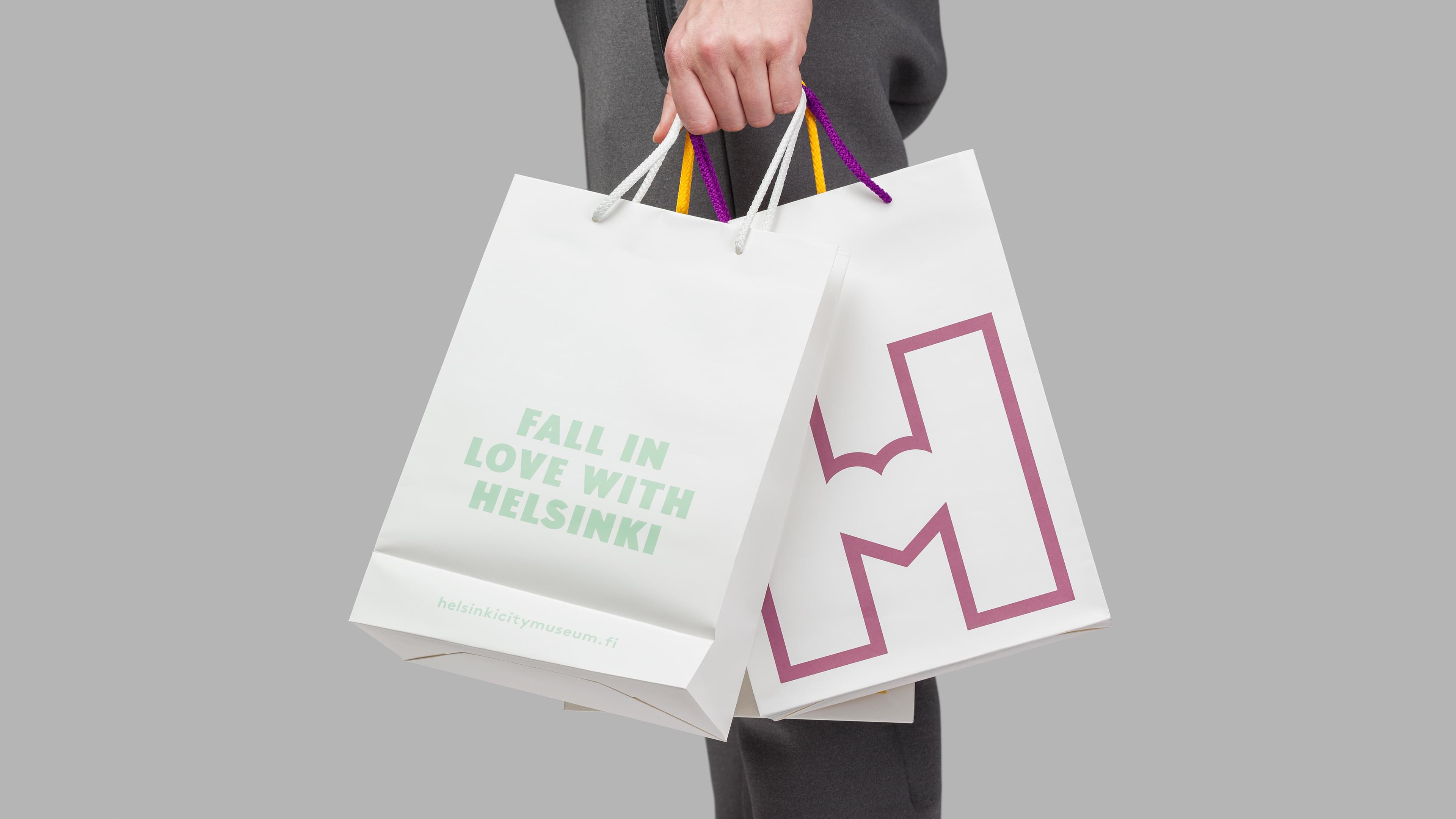 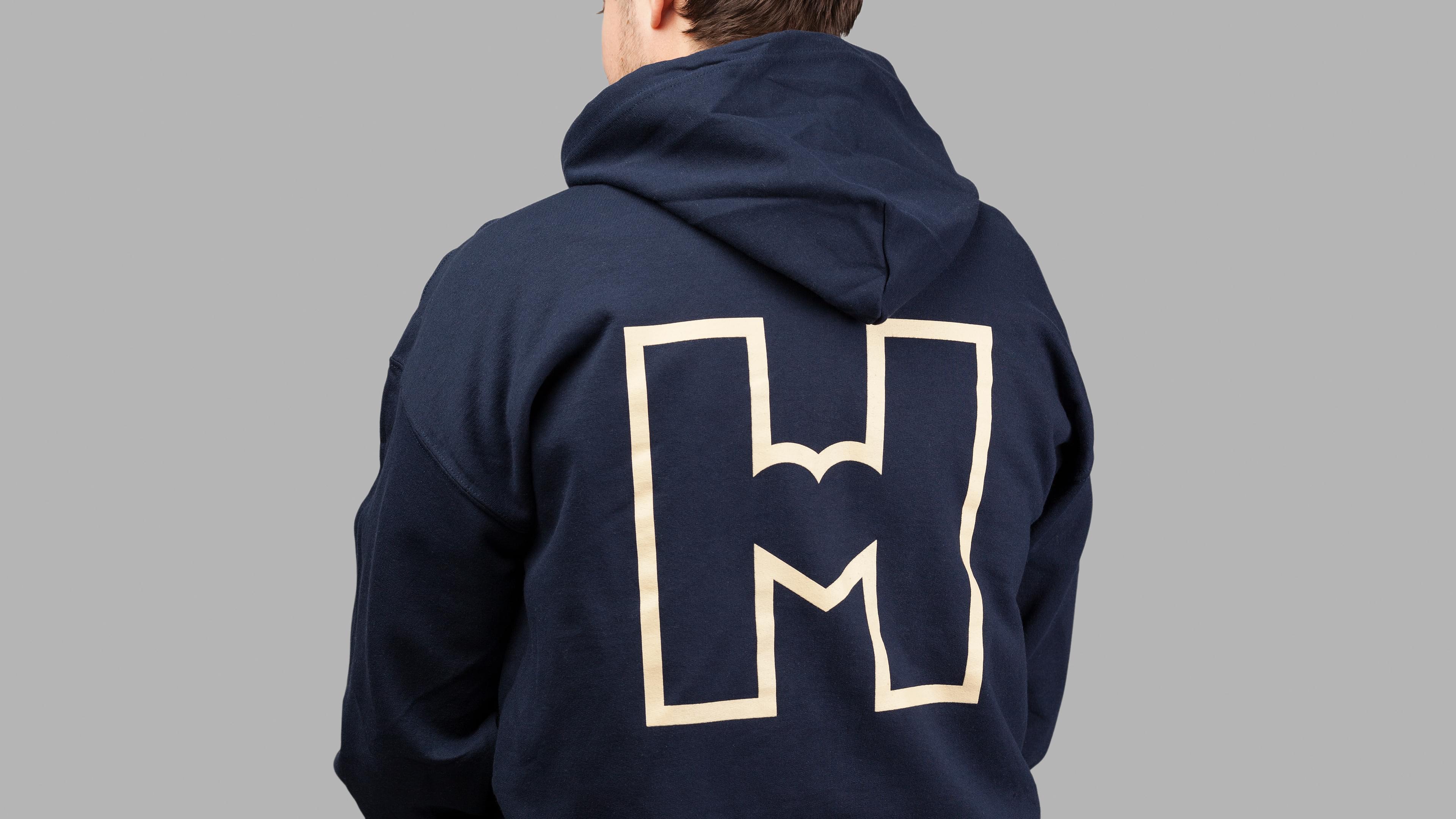 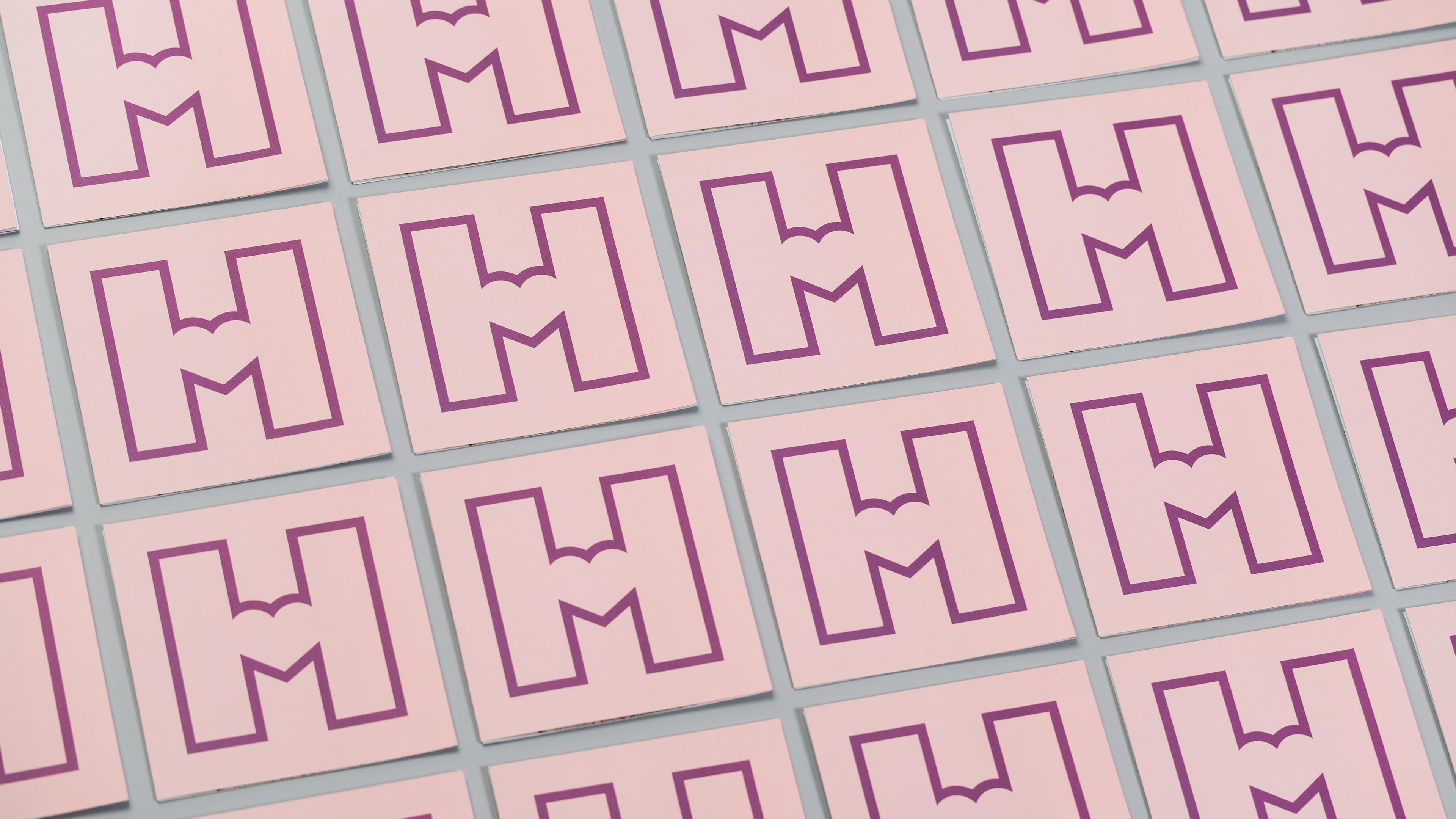 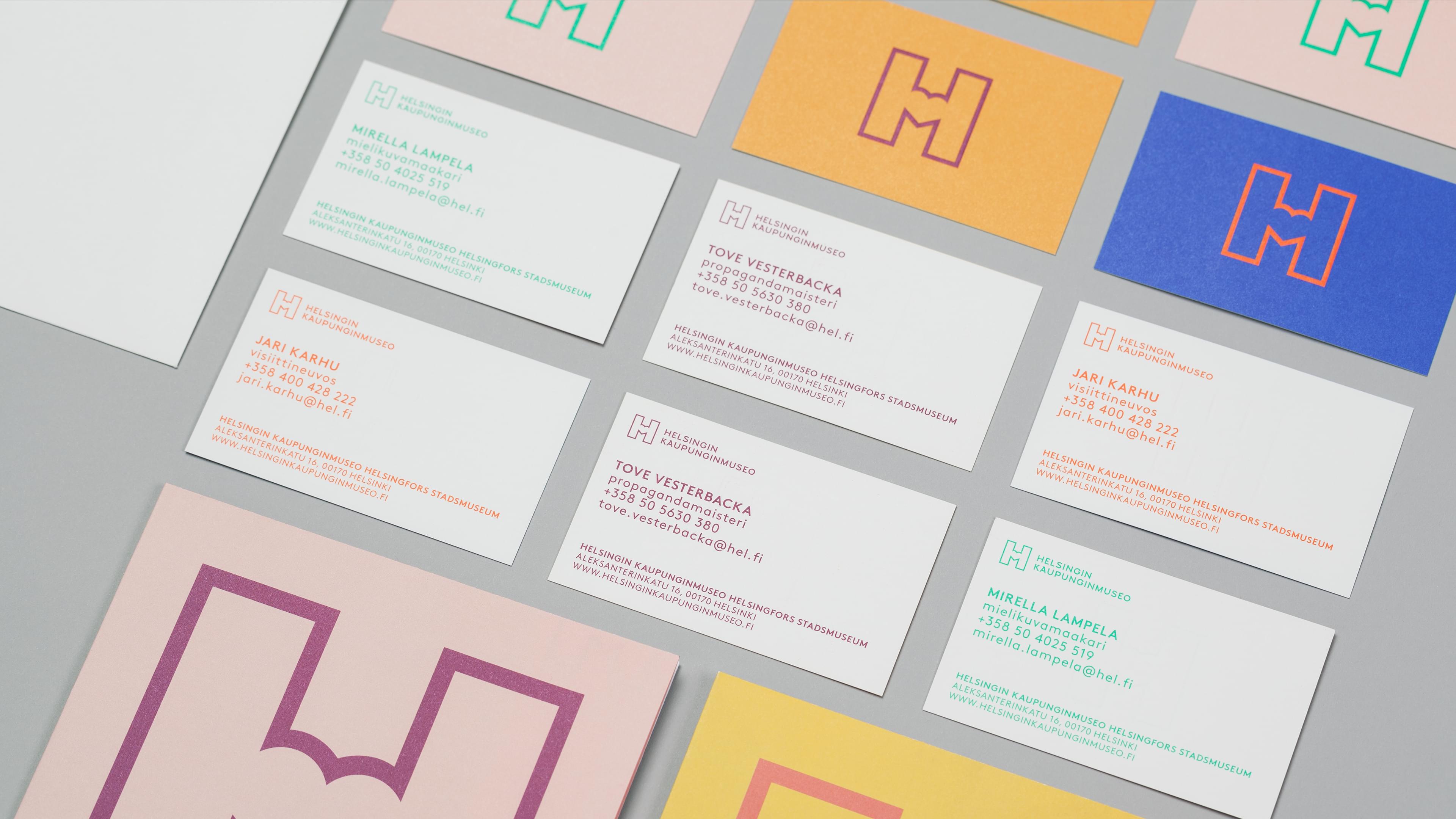 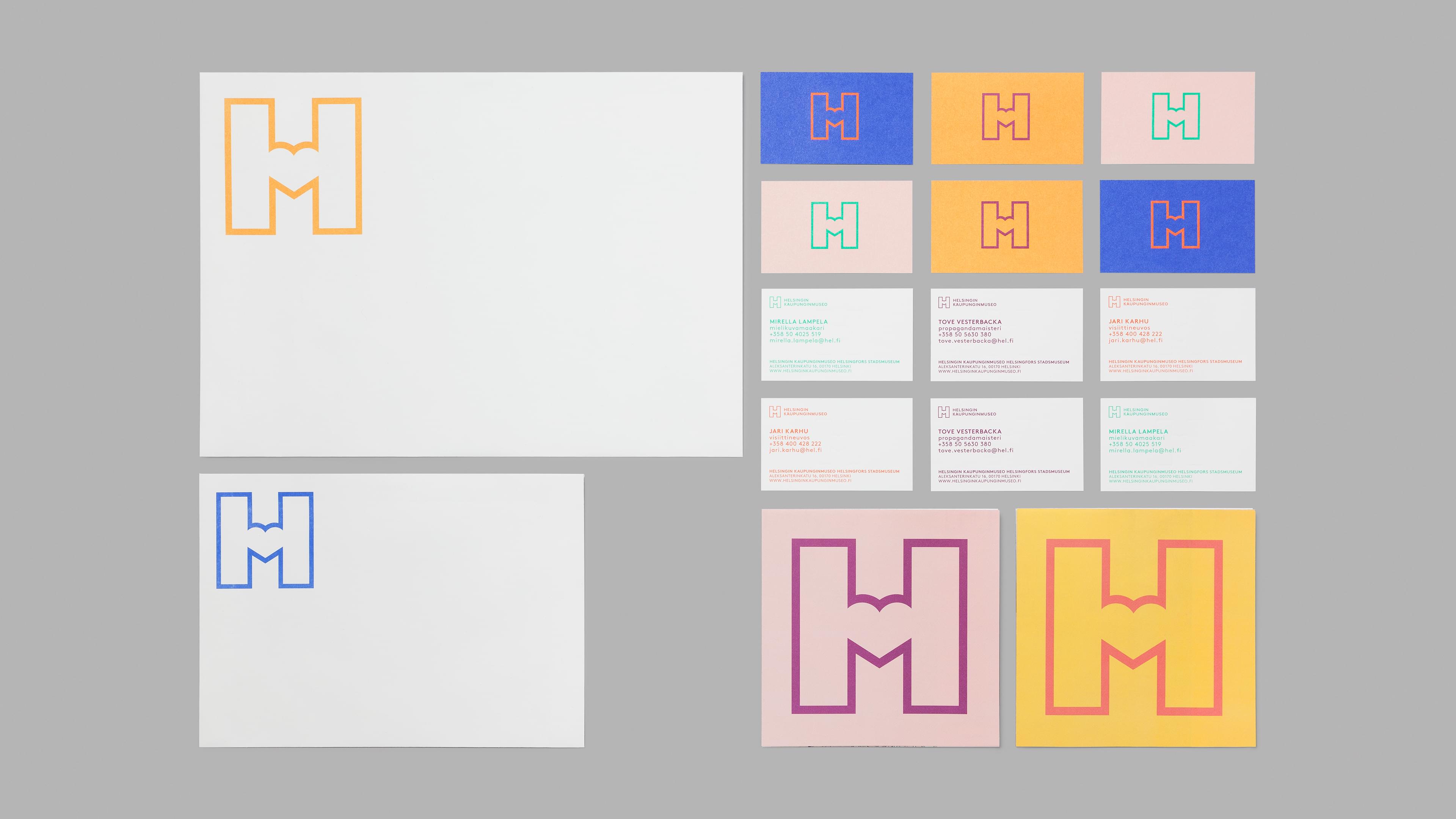 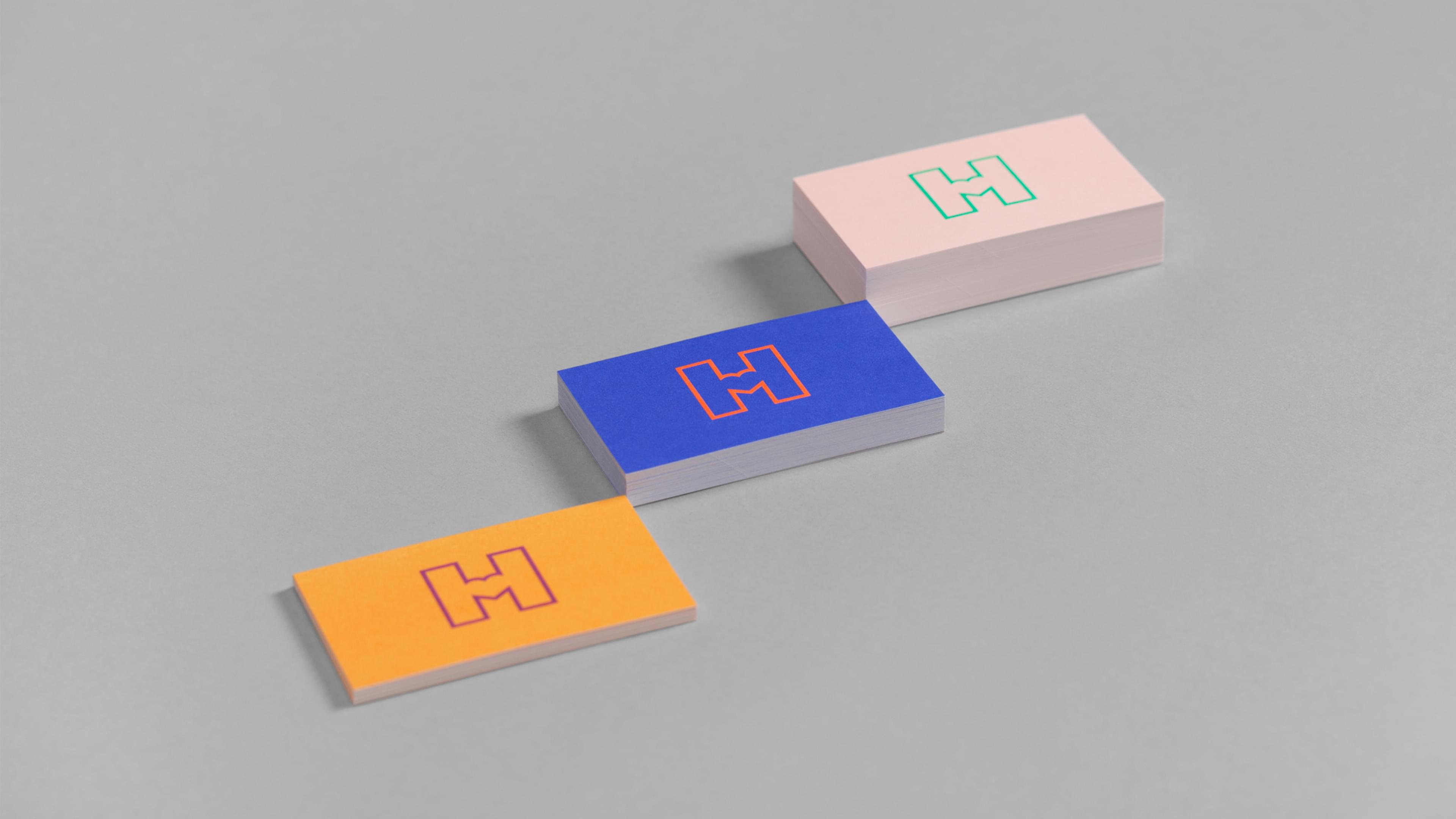 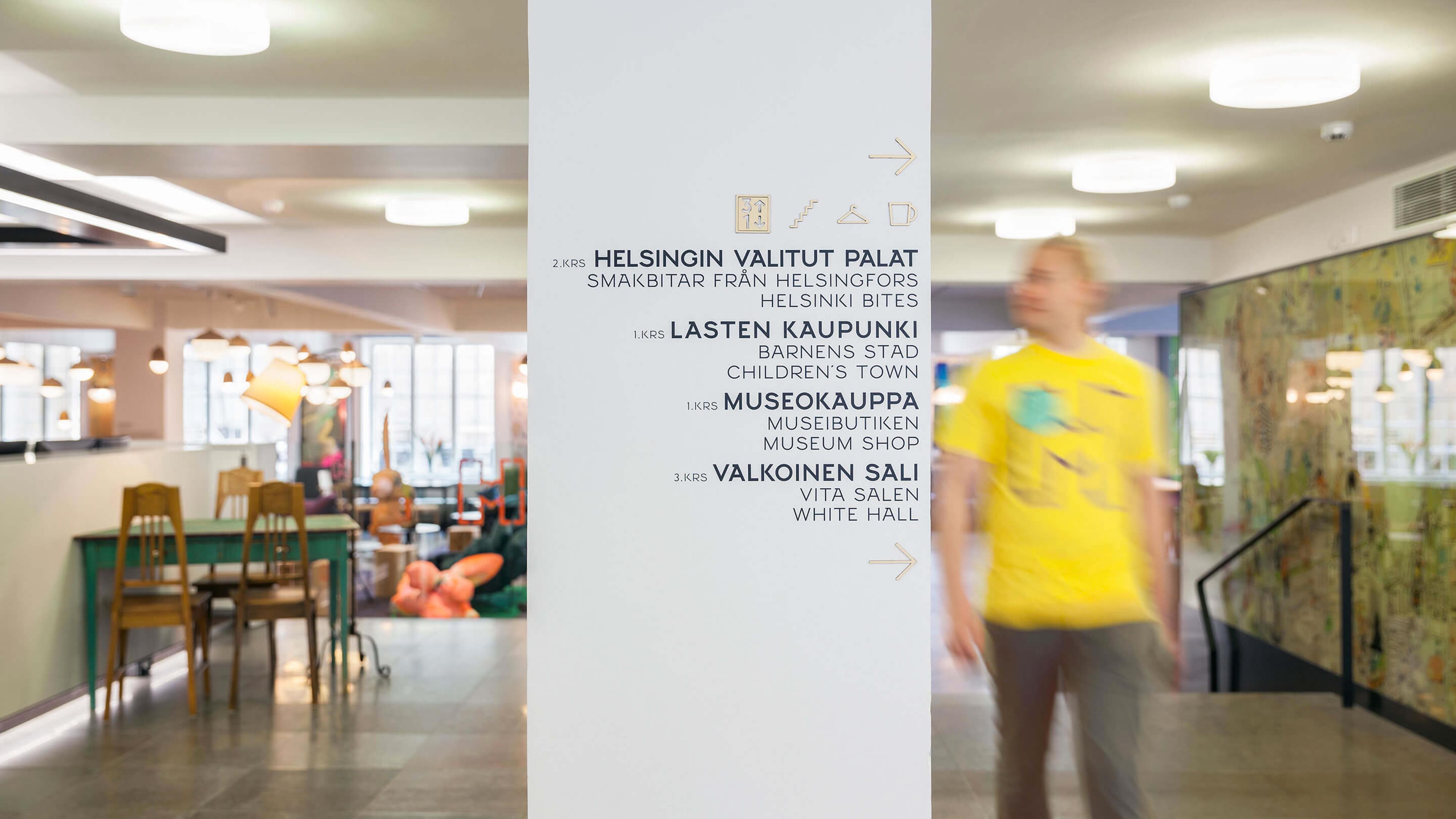