ALTAI glass series, designed by Finnish designer Mari Isopahkala, is a tribute to traditional craftsmanship. Every ALTAI glass is unique: nozzle-blown and then engraved and cut by hand. The series is based on two modular shapes that are cut differently. The result is a versatile collection of unique shapes. 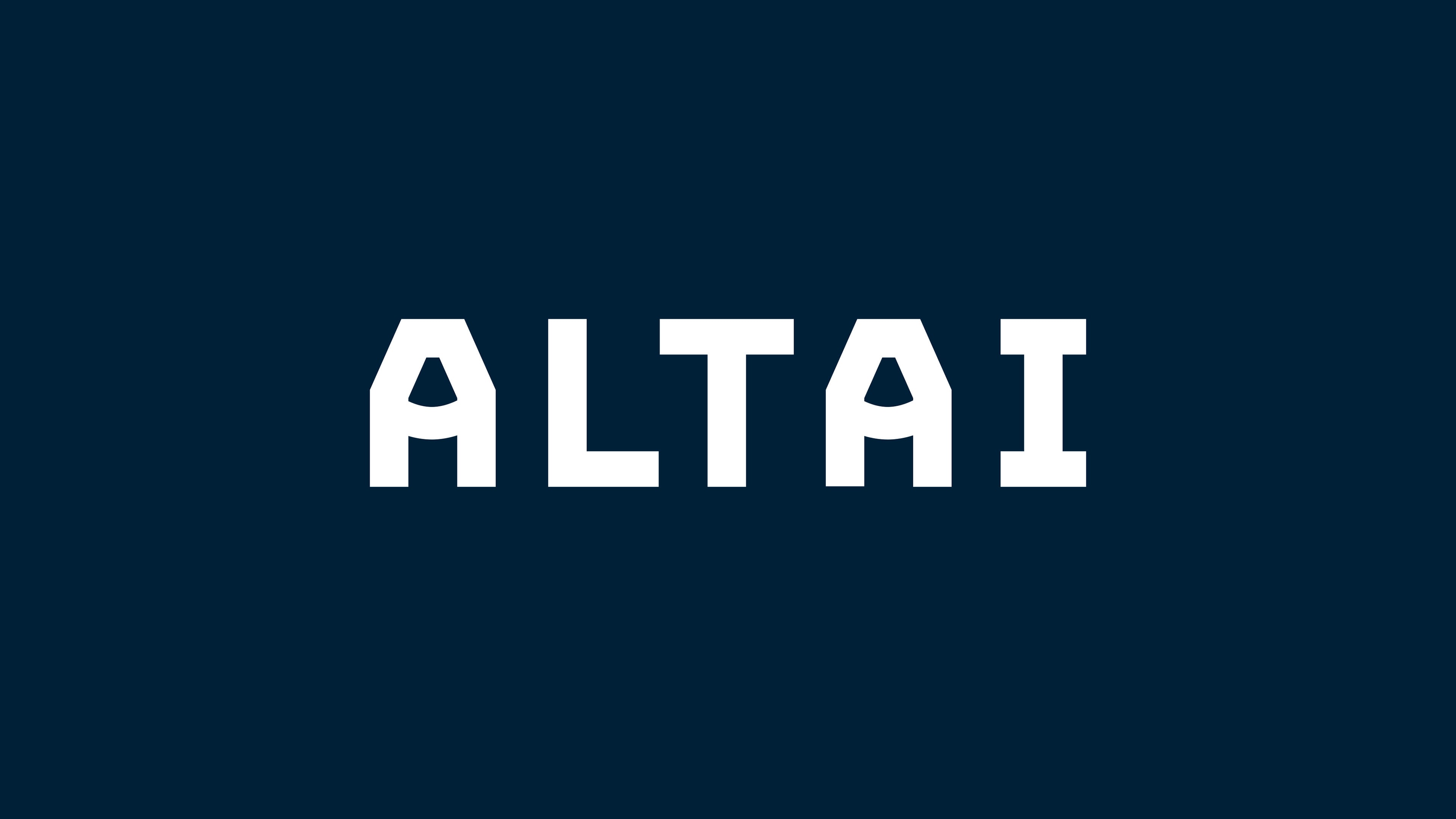 Marketing for ALTAI required a visual solution that would tell “the ALTAI story” without suppressing the glass product itself. To reflect ALTAI series’ modular and versatile nature a bespoke typeface (called “Altai”) was created.

Altai typeface is a geometric sans-serif with quirky and somehow unexpected details. Capital letter “A” was used as a basis to set the mood for the all characters. The typeface needed to be very expressive and unique – like the glasses – but it needed to function well also as body text. The final result is a trade-off between legibility and expression. The typeface also includes a compact set of icons and alternate glyphs. Glyphs include a star symbol, a traditional crystal engraving motif that can be used as a logo-like element in packaging and other applications.

Altai typeface is not available for downloads or third-party distribution. 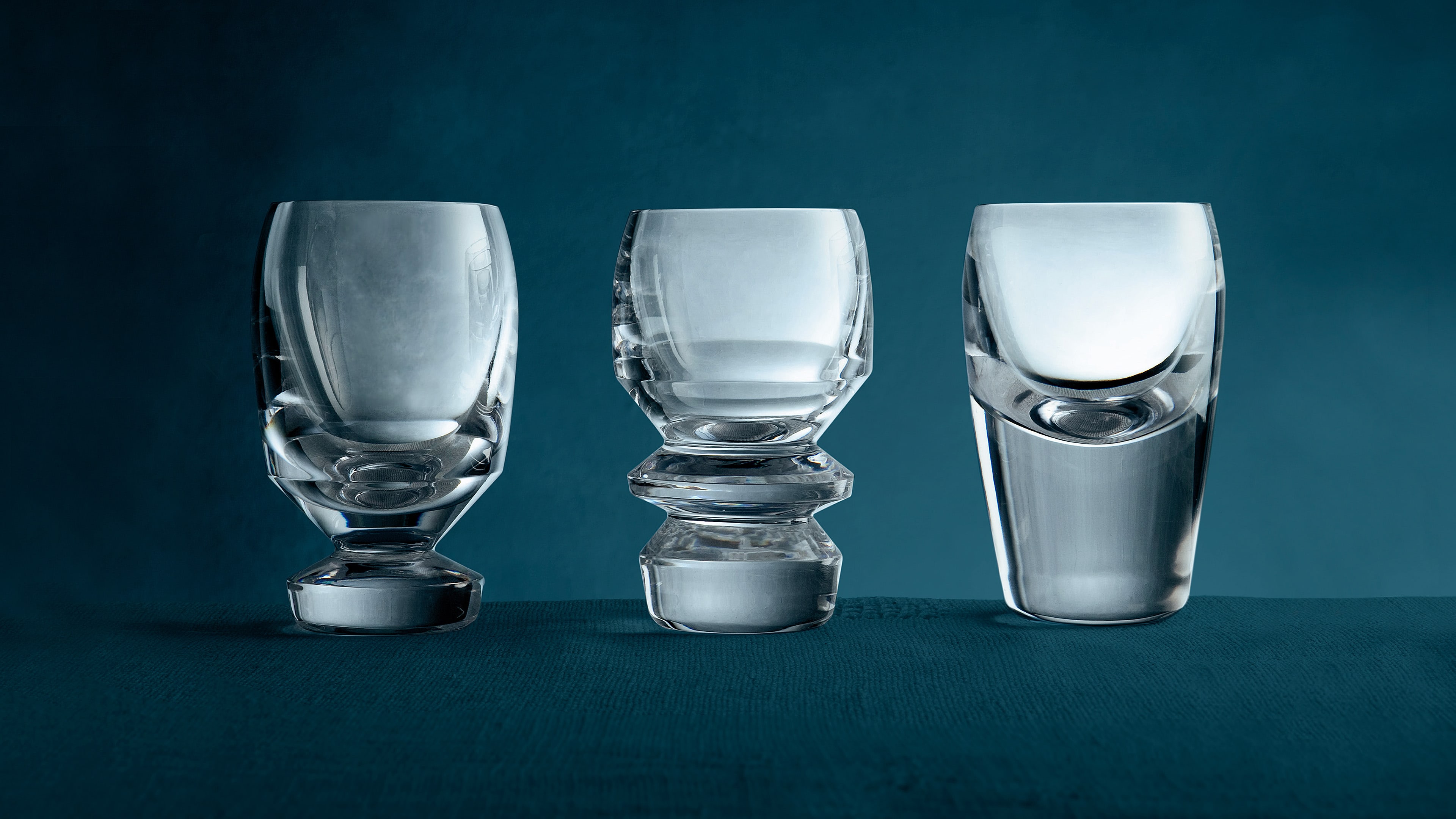 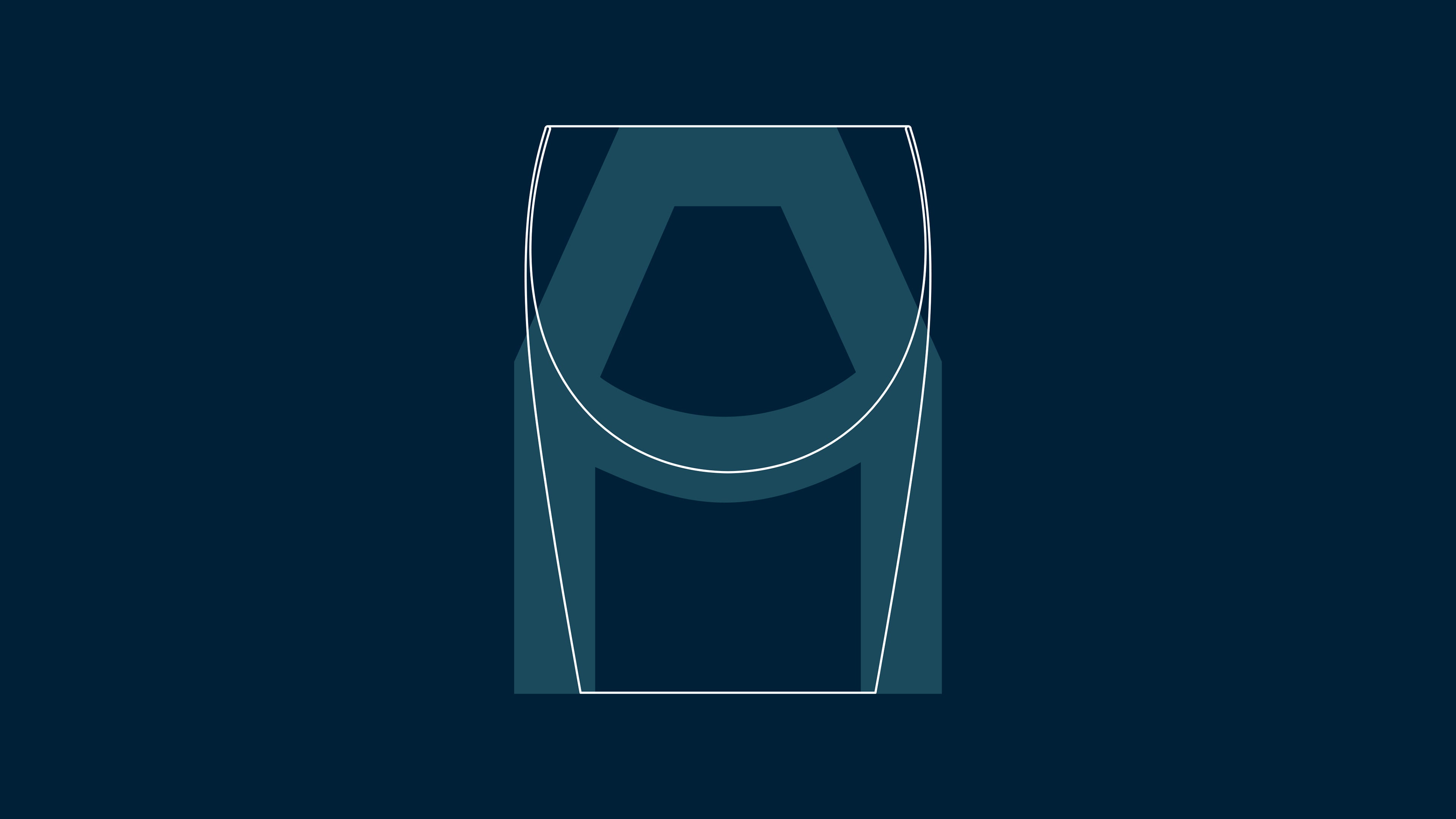 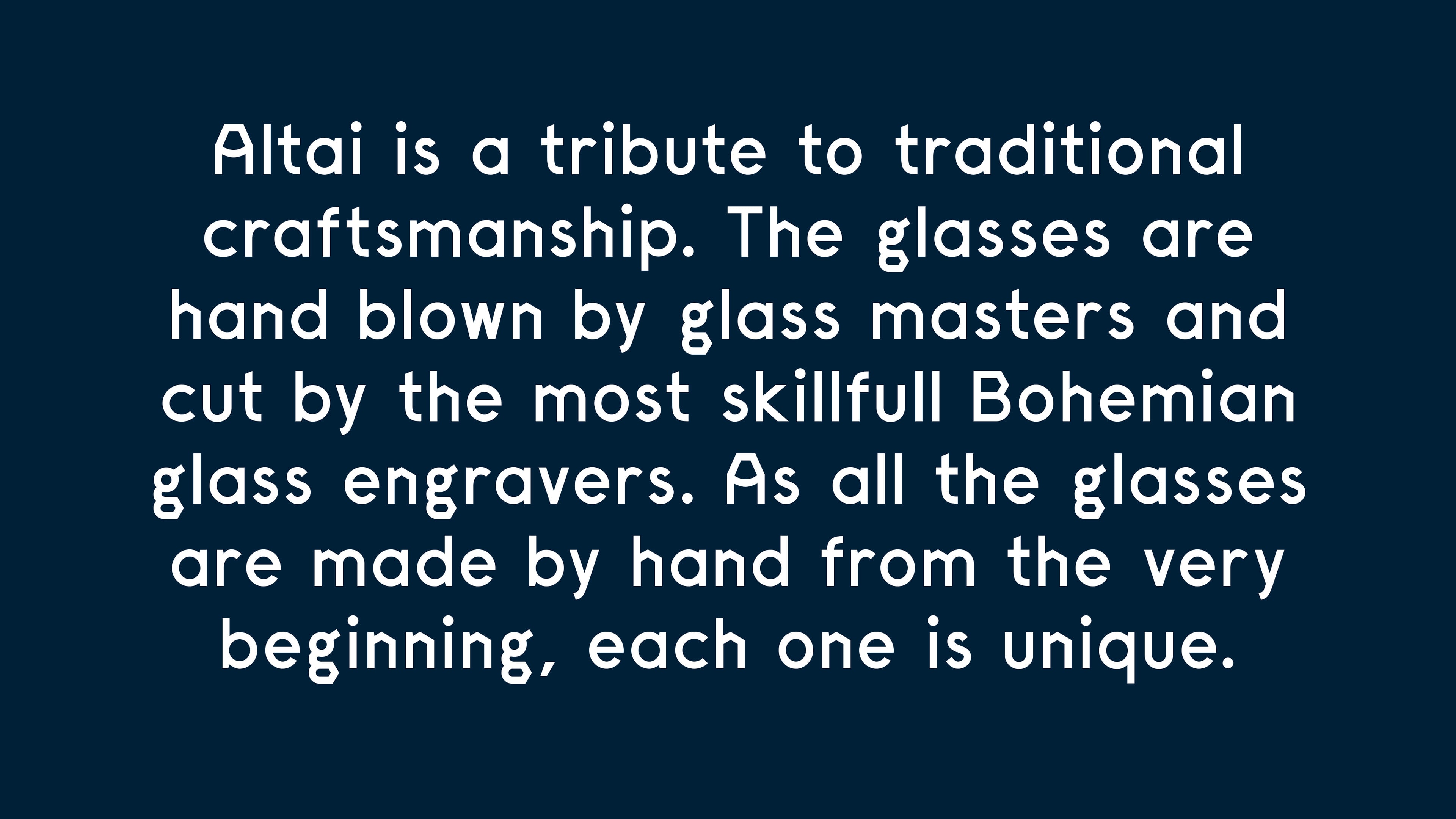 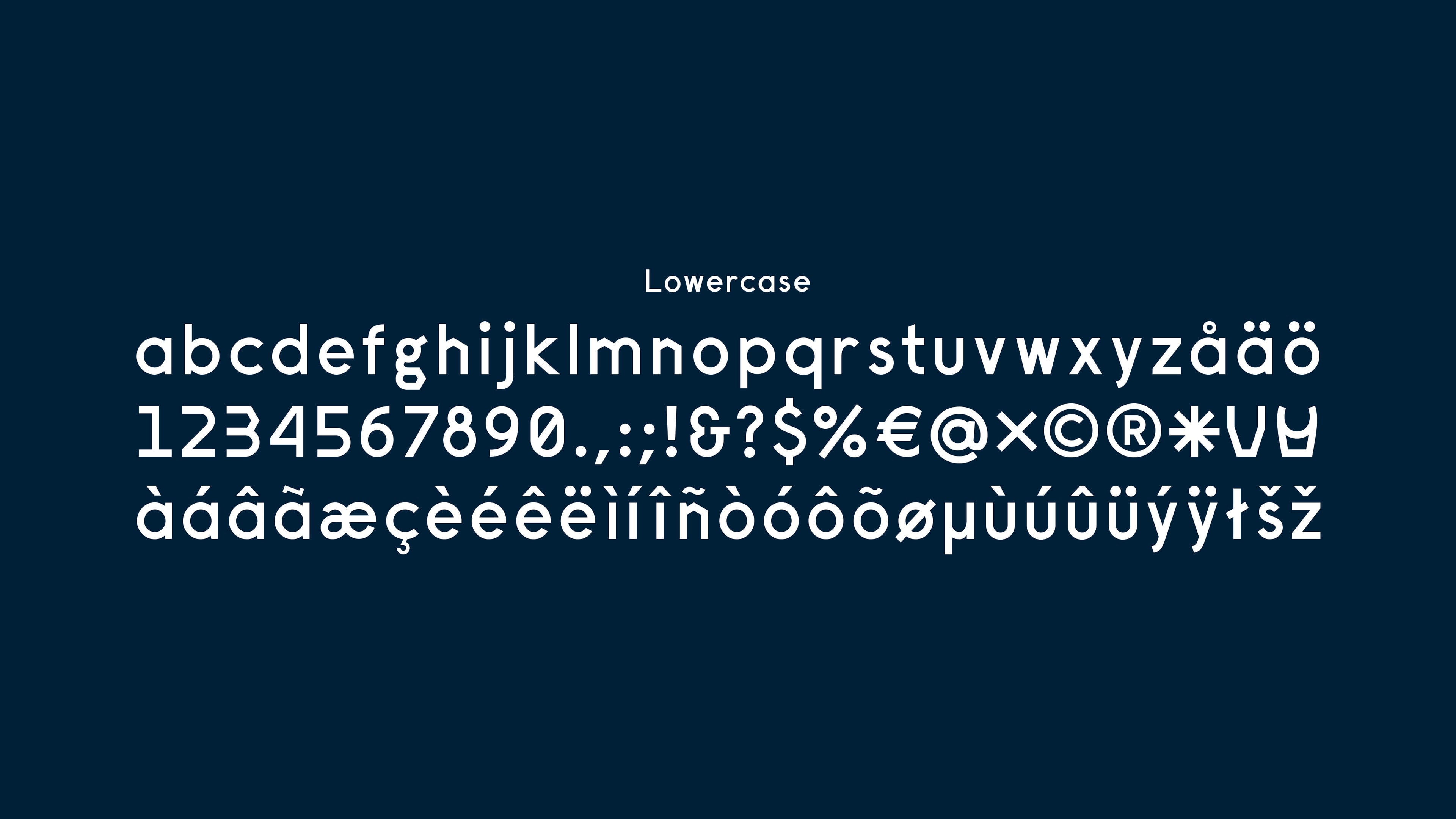 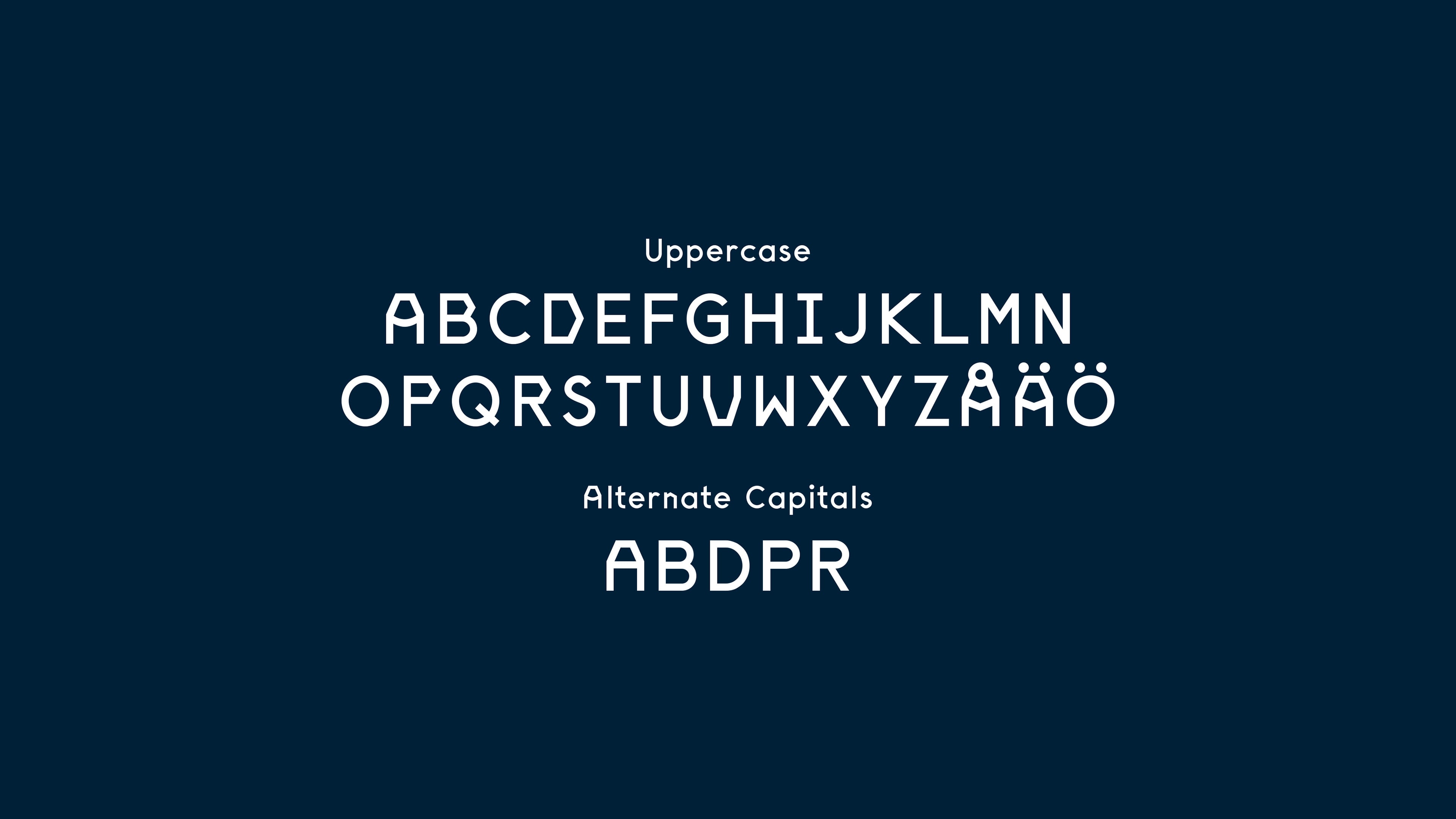 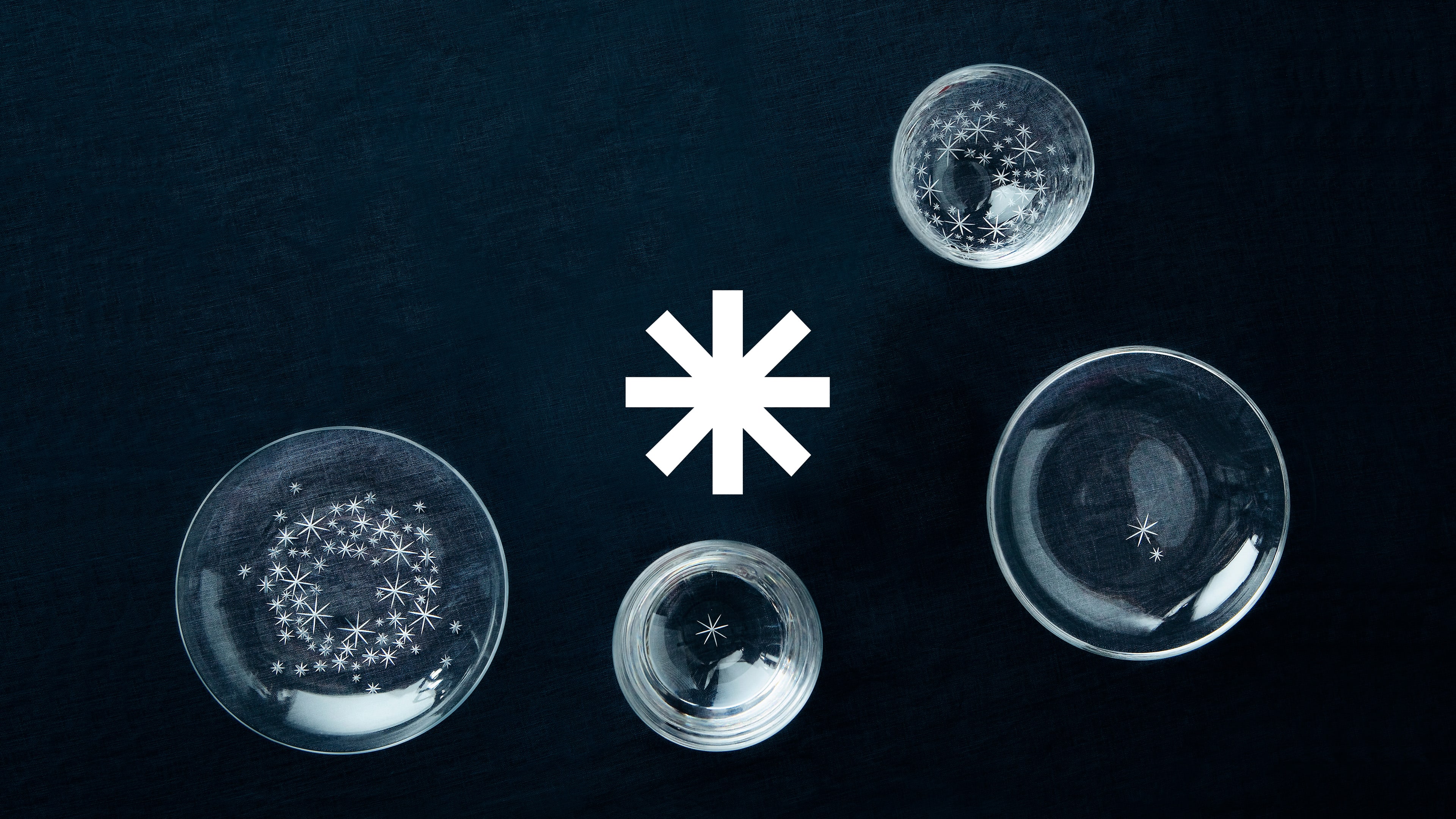 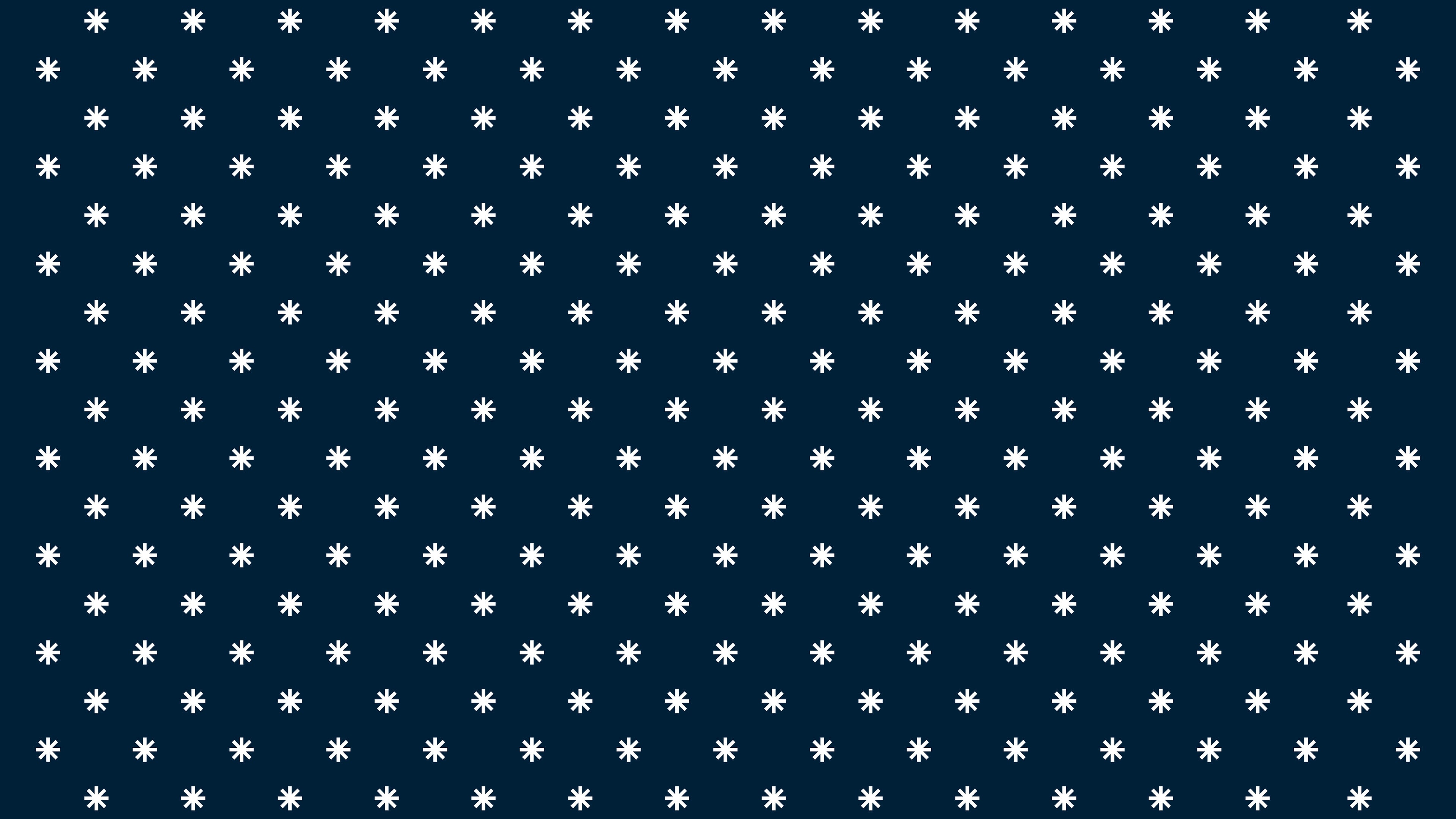 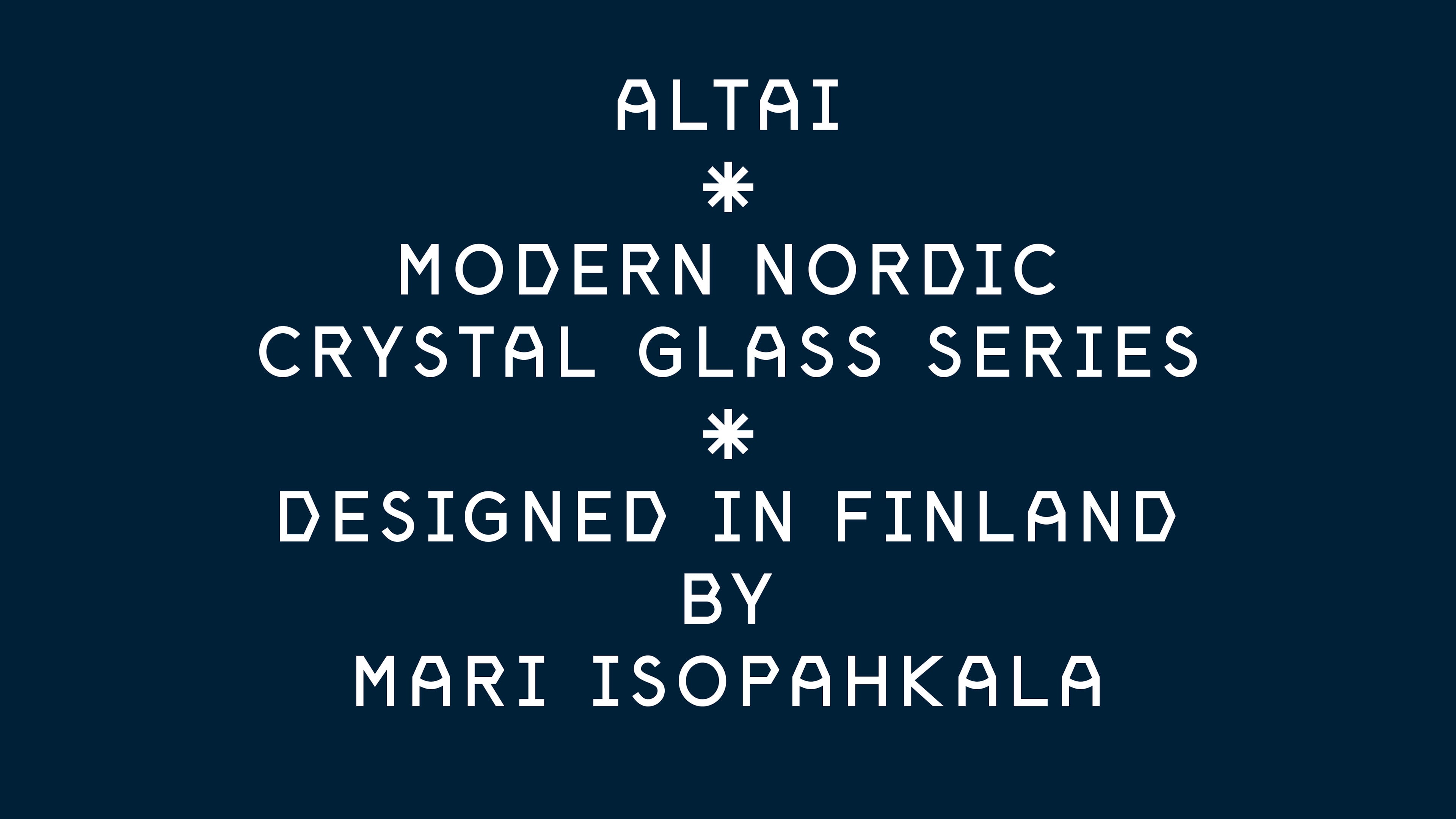 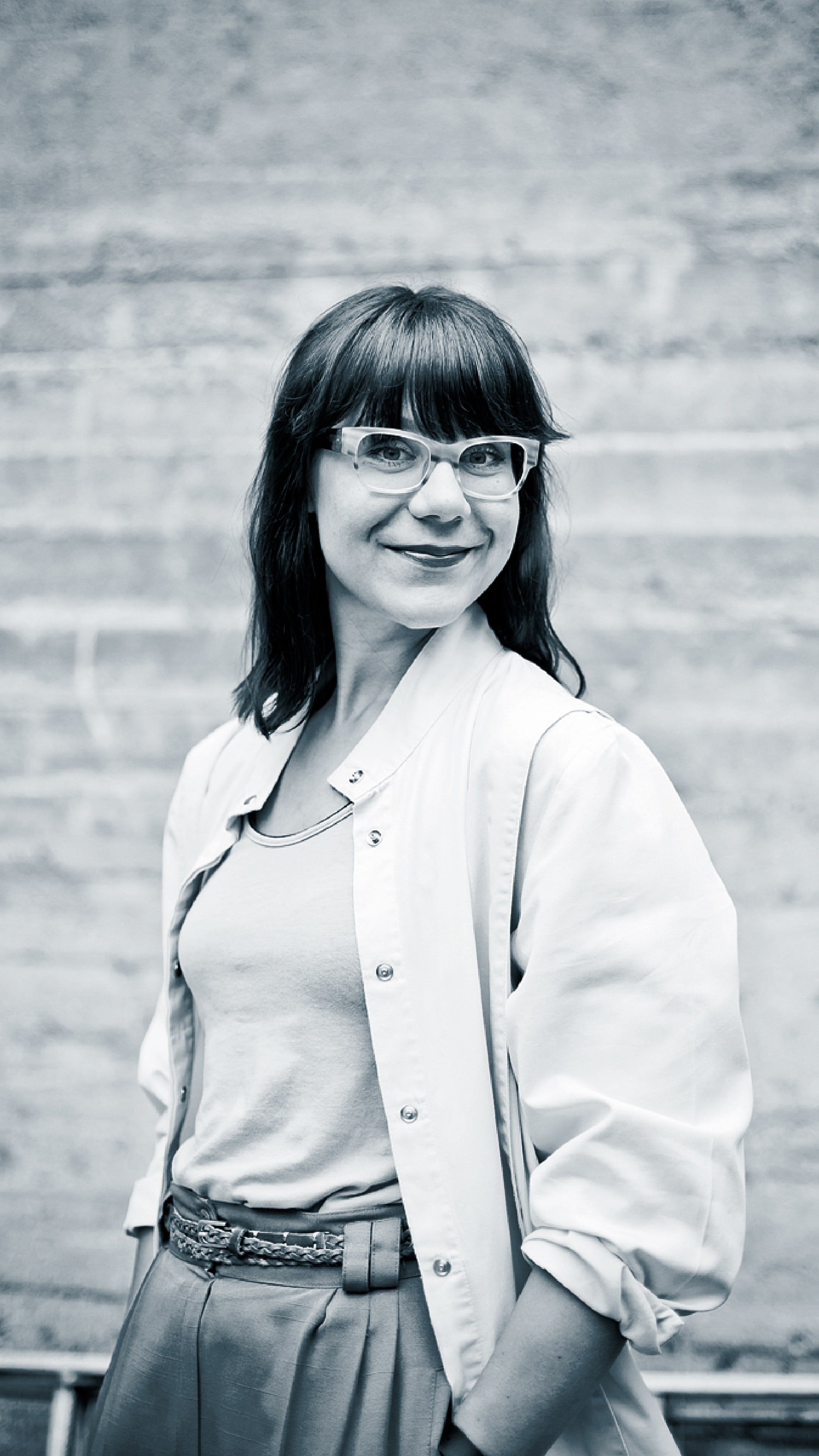 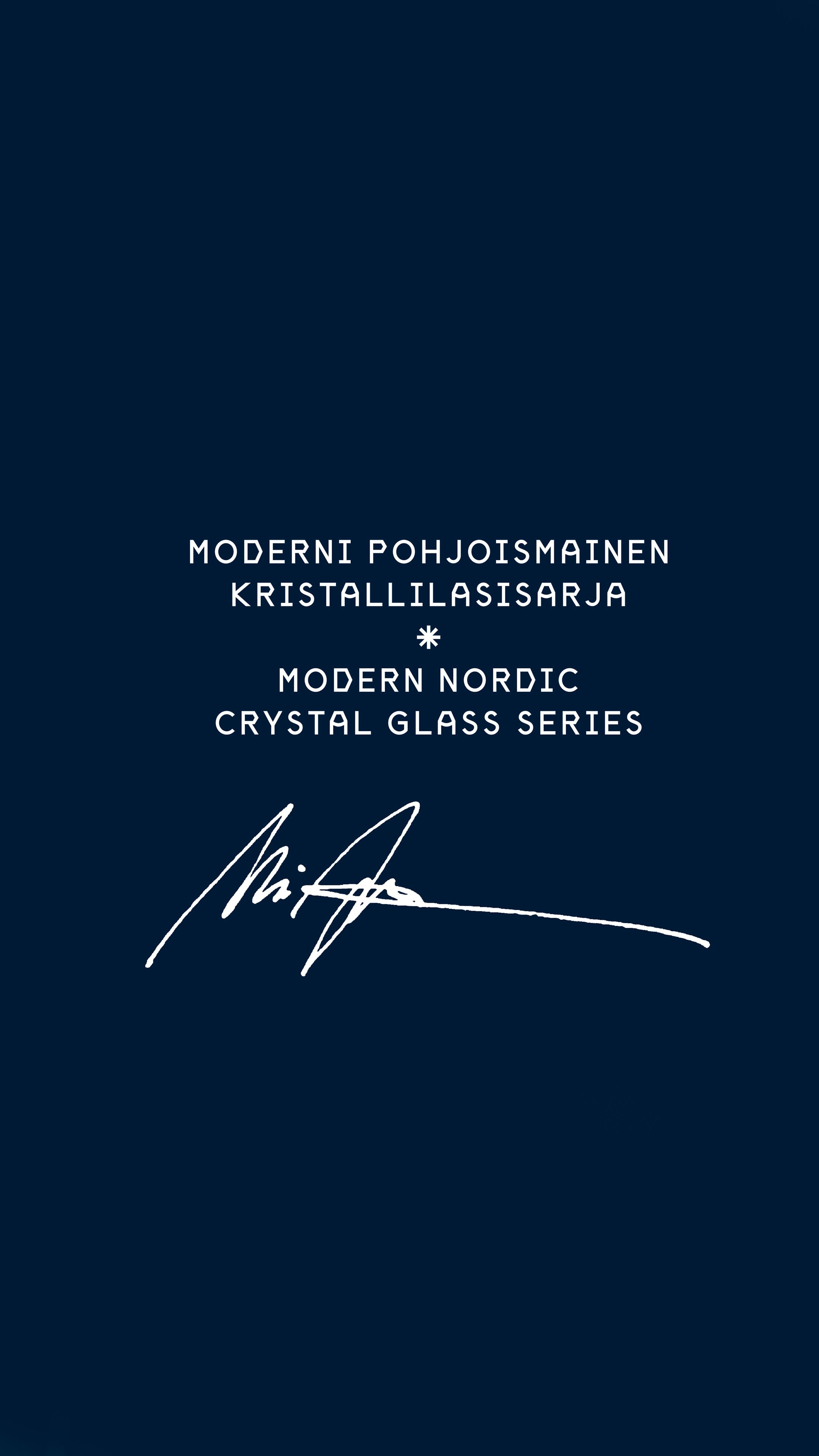